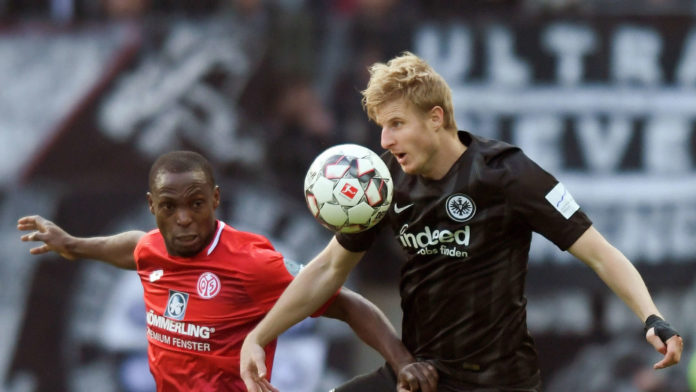 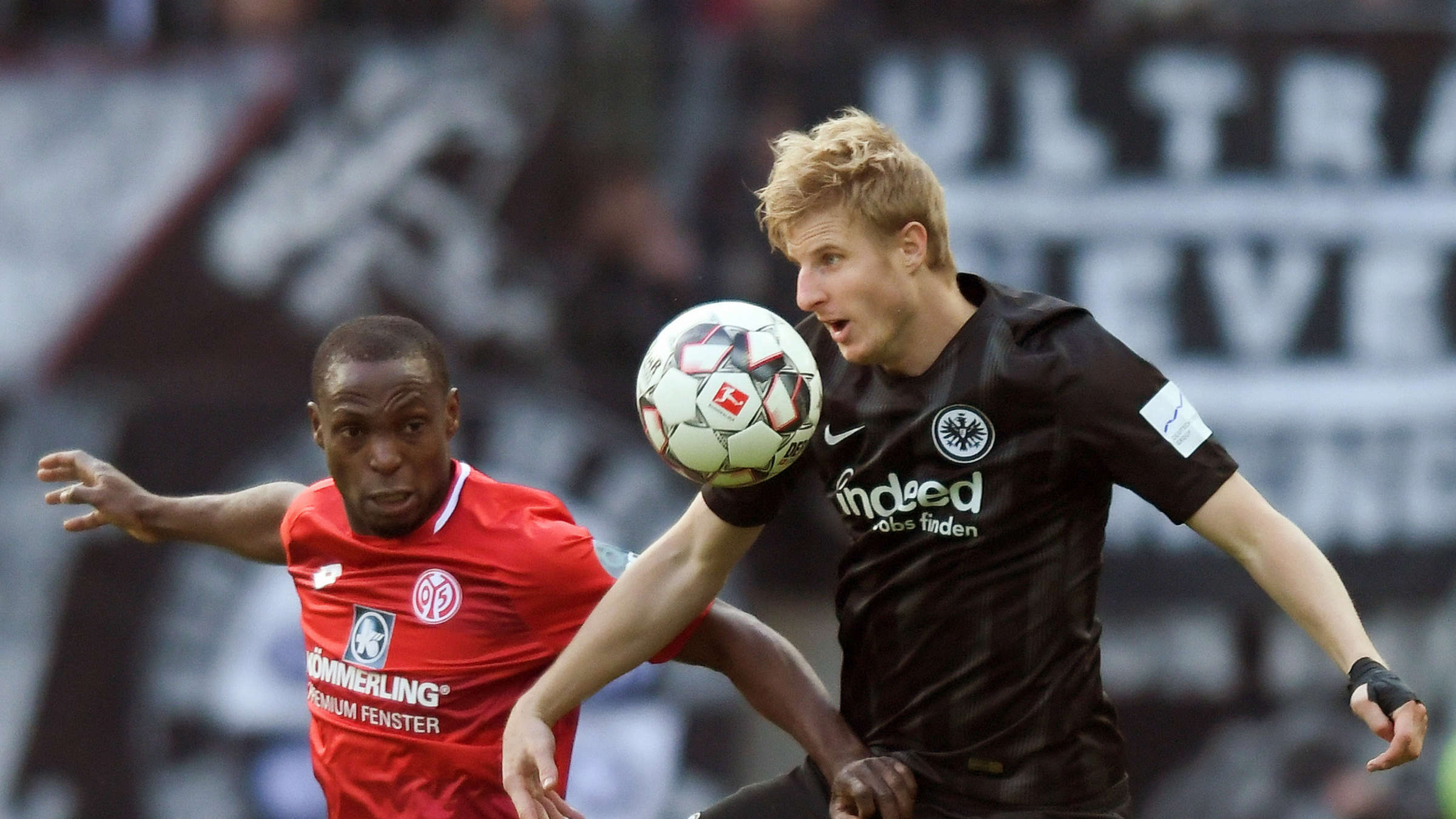 The 13th day of the Bundesliga ends on Monday night with a poster between Mainz and Eintracht Frankfurt. Mainz wants to distance itself from the red zone while Eintracht hopes to get closer to the leading teams.

The season promises to be tricky for Mainz, which has significant weaknesses in a number of areas of play. These have been noted in his last defeats against Leipzig in particular (8-0) and then against the Union. Berlin (2-3). On the other hand, last week, the partners of the former Monégasque Pierre-Gabriel suddenly awoke while walking on Hoffenheim which chained the good results (1-5). However, with 12 points on the clock, Mainz is 14th and only one more length on the barrage.
Opposite, Eintracht Frankfurt has a lead of 5 points over his opponent of the day and ranks 10th in the standings. By cons, the Eagles are struggling right now as they have lost 3 of their last 4 games in the league, the last two against Freiburg (1-0) and Wolfsburg (0-2) last week. Thursday, they have however managed to win on the lawn of Arsenal for a decisive match in the Europa League (1-2), ending a series of 3 defeats rank in all competitions.

The staff for Mainz vs Eintracht Frankfurt

Last season’s top scorer Mateta is still missing in Mainz, while defender Bell, South Korea striker Dong-Won and young Seydel have also been in the hospital since the start of the season. Finally, the important Baku will be suspended after being excluded last week against Hoffenheim. That day, midfielder Malong scored twice.

Trapp (ex PSG) and long-time defender Russ are both injured and will default to Eintracht in this game, but Frankfurt recovers his midfielder Rode and scorer Bas Dost. Suspended against Wolfsburg, Rennes Gelson Fernandes midfielder will be able to take his place again but central defender Abraham must still serve his suspension.

Eintracht Frankfurt played an important match of the European Cup this week.

Confidence in their resounding victory against Hoffenheim, Mainz players could at least get the draw in a new game against an opponent in doubt.