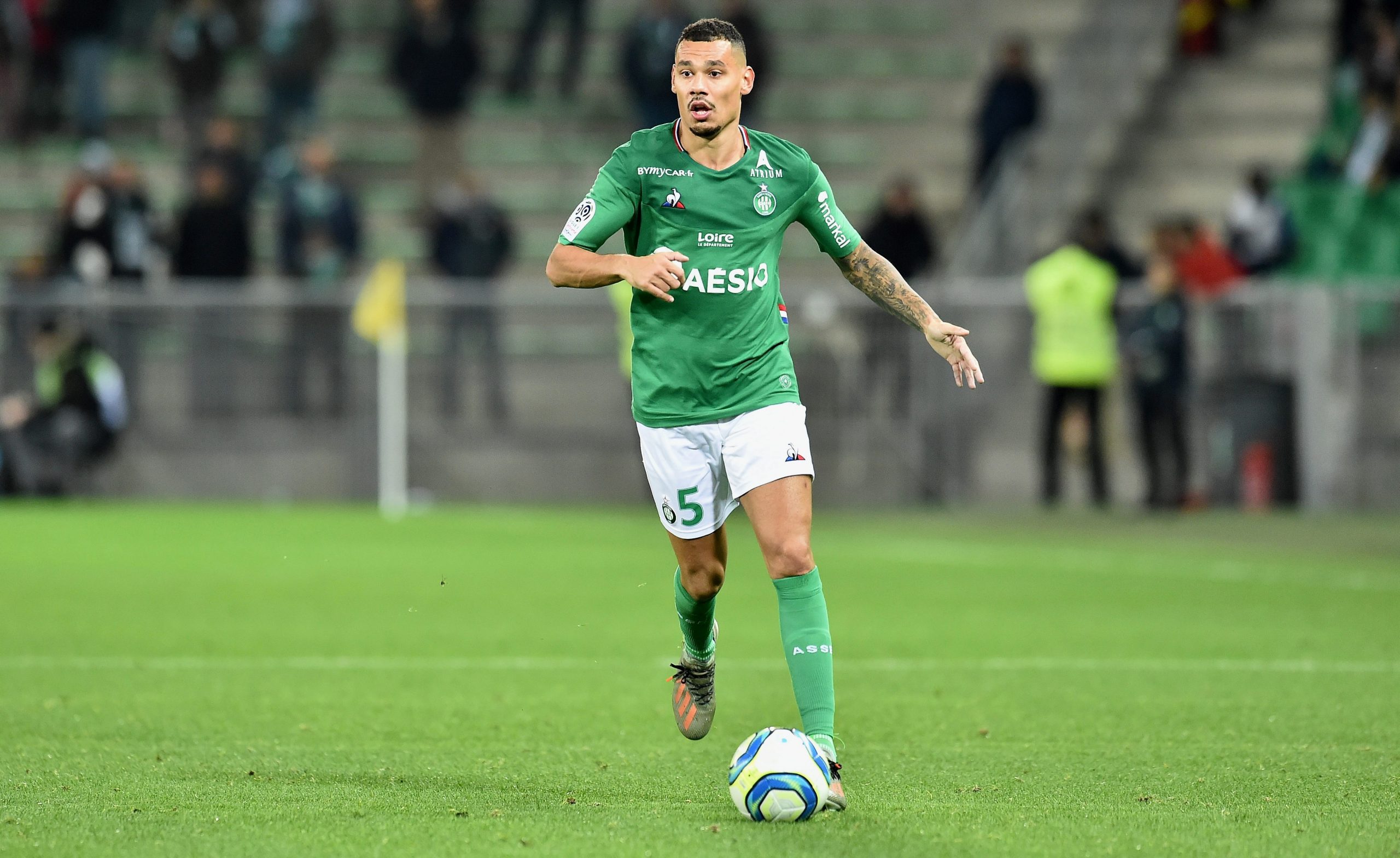 After losing their first game against La Gent (3-2), the Greens won 3 draws. Against Wolfsburg first (1-1) then against Olexandrya twice (1-1 and 2-2). In the league, Claude Puel’s men have moved up to the top spots after an extremely delicate start to the season. They have indeed won 5 of their last 7 games in L1, including those against Monaco (1-0) and Nantes (2-3) before the truce. This weekend, they could not do better than a draw against Montpellier (0-0).
In front, La Gent leads the group I with 8 points. They started well by beating Saint-Etienne (3-2) before drawing 1-1 against Olexandriya and Wolfsburg (2-2). In the last match, they went to win Wolfsburg (1-3) to take the leadership of this group. In the league, the partners of the young Canadian Jonathan David are third in the standings with 7 points behind Bruges. Before the truce, they lost in Antwerp (3-2) and could not take their revenge on the same opponent (1-1) last weekend.

The staff for Saint-Etienne vs Gent

Sainté counts many absentees starting with the holders Saliba, Debuchy, Gabriel Silva, Hamouma, Monnet-Pack, Beric, Khazri and Cabaye, the substitute Sissoko and the young Abi. Only return recorded by Claude Puel, that of the promising Fofana. Note that the undesirable Diony should finally have his chance again.
In addition to the Georgian nugget Chakvetadze (long-wounded), substitute striker Kubo is out-of-pocket, while the little used Bronn is also not in the group. We find in this team in La Gent the very good striker David and Yaremchuk, author of 9 goals each this season in the league. In the middle, the old Sochalian Owusu is unavoidable.

The compositions for Saint-Etienne vs Gent

The history of confrontations Saint-Etienne vs Gent

Before the first leg in favor of La Gent (3-2), the two teams had never clashed.

Key points for the match Saint-Etienne vs Gent

Despite his many absentees, Saint-Etienne could manage to hold the draw in this meeting but it will probably be difficult to get better.