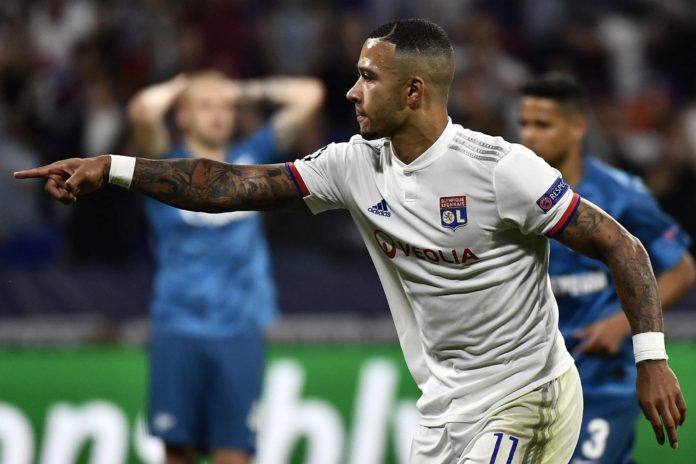 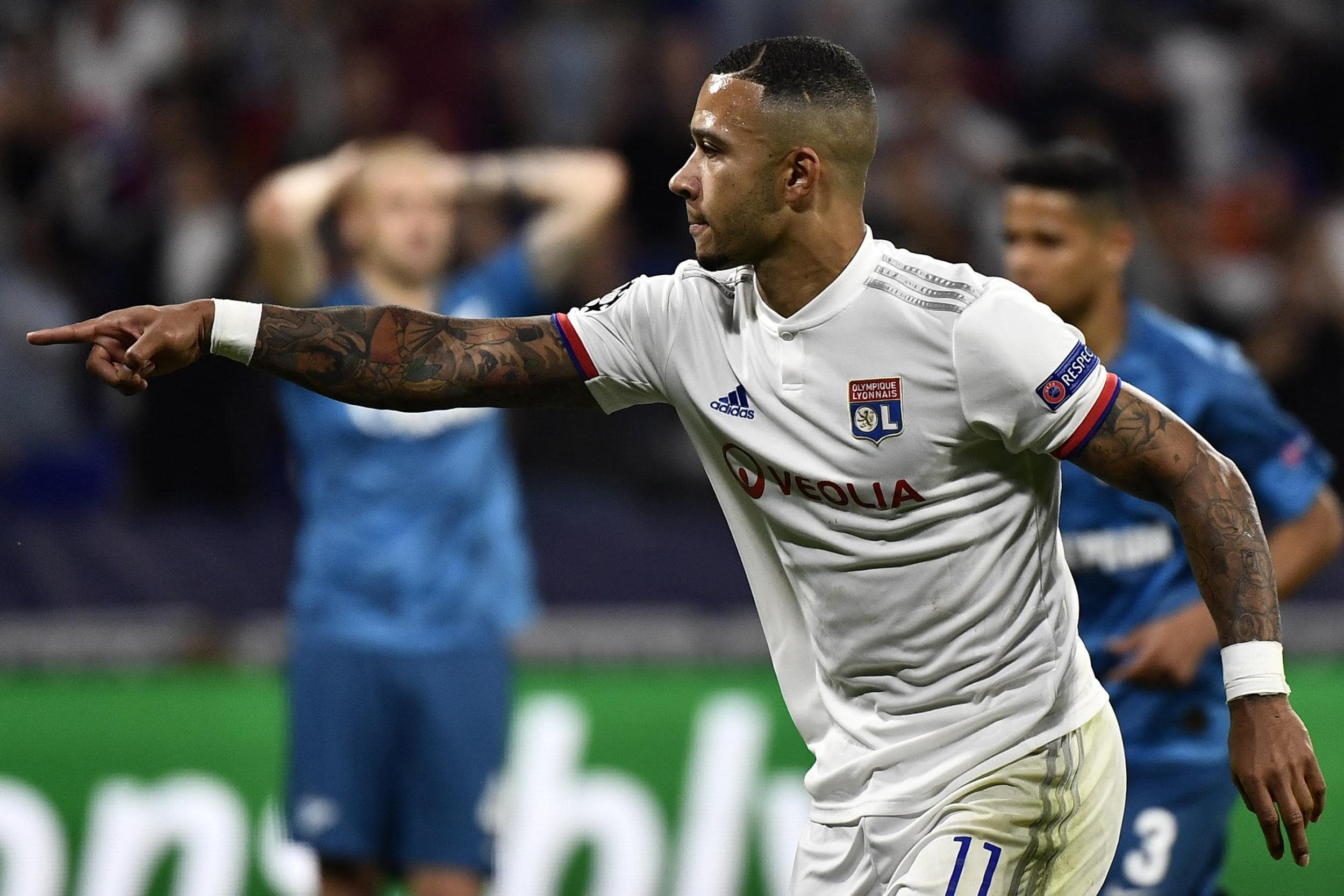 Wednesday night, Lyon moves to Zenit for a meeting of the fifth day of group G of the Champions League. Zenit will want to win to return to his opponent while Lyon will be qualified in case of victory.

After four days in this group G, Zenit is 3rd in the standings behind Leipzig and Lyon and just ahead of Benfica. But the Russian club is still in the game to clinch his qualification and must absolutely win to try to return to Les Gones. In a draw in Lyon (1-1) and then victorious against Benfica (2-1), Sergei Semak’s men were beaten twice by Leipzig (3-1 and 0-2). In the league, the reigning Russian champions are again in the lead with 5 points ahead of Lokomotiv Moscow and have been unbeaten for 6 games. Last weekend, they won the Rubin Kazan (1-2).
For its part, Lyon is at the 2nd rank of this group. The Gones have started rather badly with a draw at home indigestible enough against this team Zenit (1-1). Then they went to win the general surprise against Leipzig (0-2) before being surprised in Benfica (2-1). But in the last match, the men of Rudi Garcia took their revenge against these Portuguese (3-1) and took a nice option on the qualification. In the league, it’s still quite complicated for the Lyonnais who are only in 7th place. After a slight period better following his victories against Metz (2-0) and Toulouse (2-3), OL could not bring back better than a defeat of his trip to the Vélodrome before the truce (2- 1). Last Saturday, they won at home against Nice (2-1), still registering a 3rd win over the last 4 days.

The staff for Zenit St. Petersburg vs Lyon

Zenit is still without rookie Malcolm, well known in Ligue 1 after his stay in Bordeaux. For his part, the former Lyon defender Mamanna is also injured as is the starting goalkeeper Lunev. Signed on leaving prison, Kokorin is unqualified, while internationals Shatov and Zhirkov are uncertain. At the front, the huge forward Dzyuba (9 goals in the league) will be watched as Iranian Azmoun (5 goals), scorer in the first leg.
Lyon will still have to do without his creator Aouar and his captain and top scorer in C1, Memphis Depay, who has suffered from physical glitches for some time. Like Saturday, Martin Terrier could therefore be tenured alongside front-center Dembélé. In addition, Thiago Mendes did not train yesterday and is very uncertain, which could give play time to his compatriot Jean Lucas, little seen since his arrival this summer.

The compositions for Zenit St. Petersburg vs Lyon

The history of confrontations Zenit St. Petersburg vs Lyon

Since 2008, there have been 3 official matches between these two teams. Zénit won 2 of these games for a draw.
In the first leg, Lyon conceded, at home, sharing points against Zenit (1-1).

Key points for the match Zenit St. Petersburg vs Lyon

– Lyon is better since the arrival of Garcia, having won 4 of his last 5 games.
– Zenit have only won one Champions League match.
– Both teams lose little at the moment (1 loss for Zenit in their last 6 games and 1 loss for OL in their last 5 meetings).

As in the first leg, these two teams, fairly close in terms of level and who lose little at this time, could result in a draw that could suit the Lyonnais.