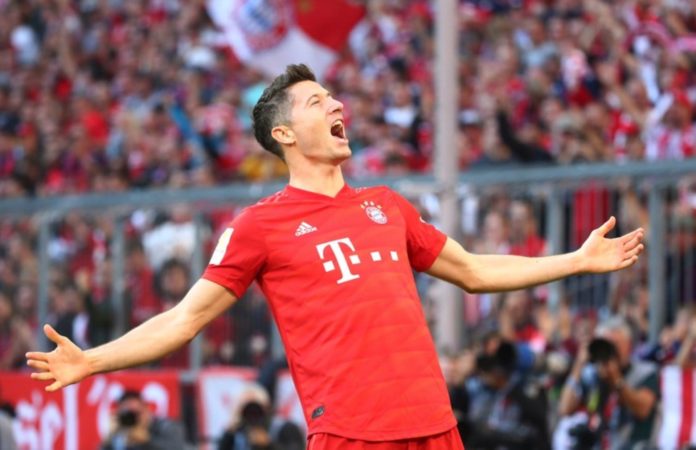 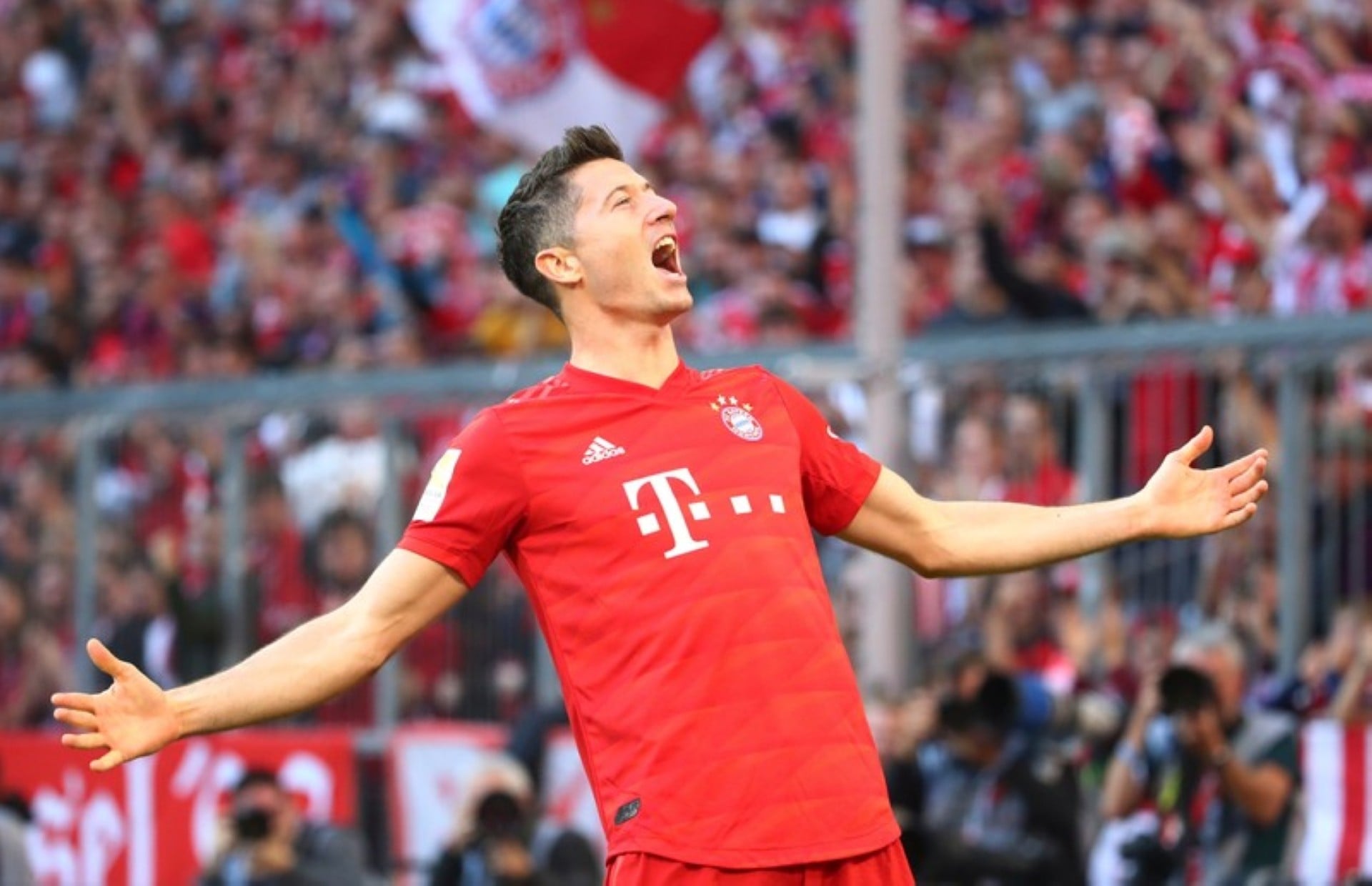 Bayern move to the Belgrade Red Star field for a Group B Champions League match. The Red Star of Belgrade hopes to win to get closer to the 2nd place while Bayern wants to stay in the lead and secure his 1st place.

After 4 days in this group, the Red Star of Belgrade is 3rd in front of Olympiakos and behind Tottenham and Bayern. The Serbs are 4 points behind the British and 9 against the Germans. Largely beaten in the first leg (3-0), they won against Olympiakos (3-1) before falling twice against Tottenham (5-0 and 0-4). In the league, the Etoile Rouge players are leading with 7 points ahead of their first pursuer and one game less. After seven consecutive victories, the Serbs were held in check by Javor Ivanjica (1-1) before the international break. Last weekend, they resumed their march forward by winning at Radnicki Nis (0-2).
In front, Bayern is well ahead of the group with 5 points ahead of Tottenham and will need only one point to secure its 1st place. Indeed, the Bavarians have won their four games in this group against the Red Star (3-0), Tottenham (2-7) and the Olympiakos by 2 times (2-3 and 2-0). In the league however, it is not necessarily obvious for Corentin Tolisso’s partners who are only 3rd in the leader’s 1 point ranking. Since their last surprise defeat against Eintracht Frankfurt (5-1), they have largely won against Borussia Dortmund (4-0) and Düsseldorf last weekend (0-4).

The staff for R.S. Belgrade vs Bayern Munich

For Red Star Belgrade, former Bordeaux defender Gajic and leading striker Ben Nabouhane are not qualified in the Champions League. Finally, the long-time absent Jovicic is still unavailable as well as the goalkeeper Borjan, the defenders Janker and Gobeljic, Marin and van Parra and striker Boakye, all potential holders. In the absence of Ben Nabouhane, it is the other scorer of the team, Pavkov, who will be aligned in point.
Bayern Munich will make the trip without his defensive cadres Süle and Hernandez and without substitute Arp. At the front, the inevitable Lewandowski, author of 23 goals in all competitions this season, will be particularly watched. This weekend, the French Tolisso and Pavard distinguished themselves by scoring each goal.

The compositions for R.S. Belgrade vs Bayern Munich

The history of confrontations R.S. Belgrade vs Bayern Munich

Before the Bavarian victory of the first leg (3-0), the two clubs had not met for more than 10 years

Key stats for the match R.S. Belgrade vs Bayern Munich

– The Red Star of Belgrade must prevail to believe still in the qualification.
– Bayern have won all their matches in this group.
– Bayern still has to look good because of its recent difficulties.
– Lewandowski is the top scorer in Europe since the beginning of the season.
– The Red Star remains deprived of many frames.

Bayern Munich seem to have ample means to win against the Red Star Belgrade Tuesday night.