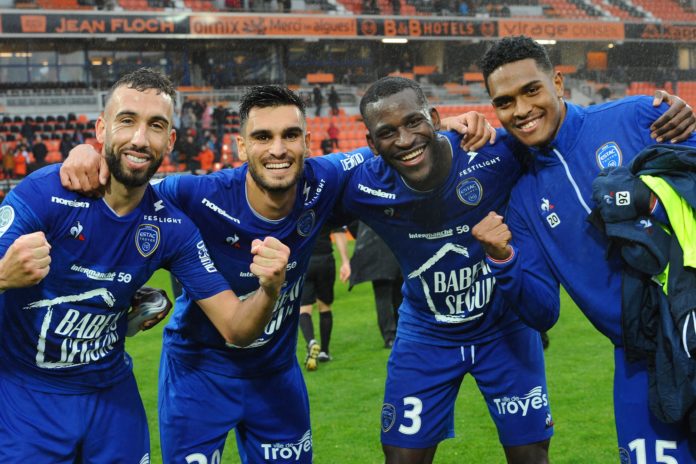 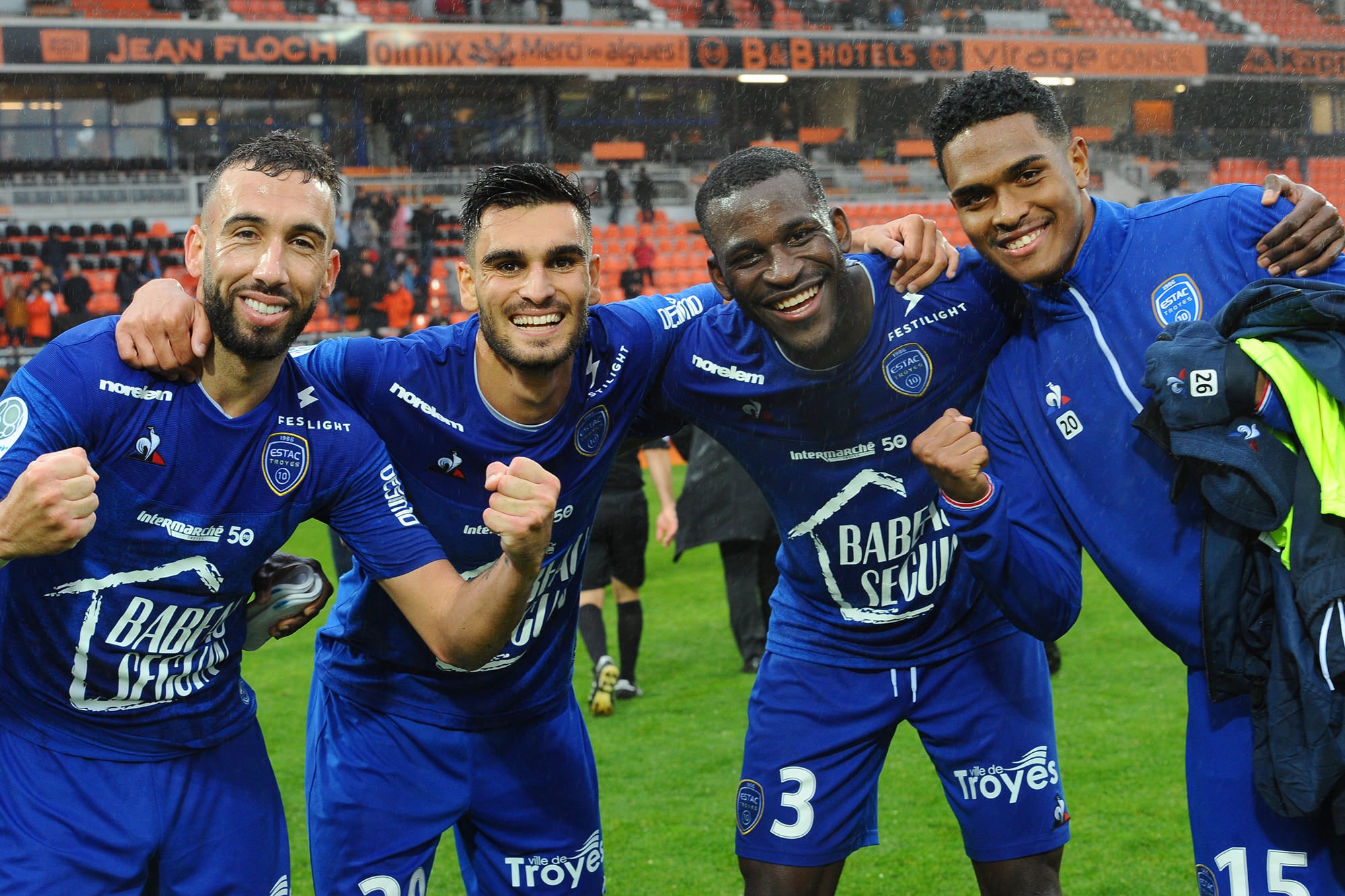 Troyes receives Chambly Friday night for a new meeting of the 15th day of Ligue 2. Troyes wants to get on the podium while Chambly hopes to leave the red zone.

With 26 points accumulated in the first 14 days, Troyes is in the lead of this Ligue 2. The Aubois are indeed 4th and are only 4 points behind the leader Lensois. In addition, the men of Laurent Battles display a beautiful form since they are unbeaten for 4 games. After defeating Le Mans (2-1), Lorient (0-1) and Valenciennes (1-0), they went to get a point on Nancy’s pitch before the break (0-0).
For its part, Chambly is seriously nosing after having negotiated well early in the season. The club Picard is 18th in the championship with 13 points and has a sad record of 7 losses in its last 8 games. After drawing against Sochaux, Bruno Luzi’s players were beaten by Rodez (2-0), Guingamp (1-5) and Clermont (0-1).

The staff for Troyes vs Chambly

Defensive executives Souaré (ex-Everton) and Kouyaté will return their suspension while the important El-Hajjam will have to purge his. Otherwise, the substitute Dembele is the only one missing to report Trojan side.
Two holders of Chambly, Doucouré and Heinry are still unfit like the former player of the French team Marvin Martin. We can also report the returns of the defenders Gonzalez (return selection) and Fofana (suspension).

Probable compositions for Troyes vs Chambly:

The Trojans are not lacking ambition in this championship and they could enjoy receiving a team of Chambly in crisis to try to get closer to the podium.