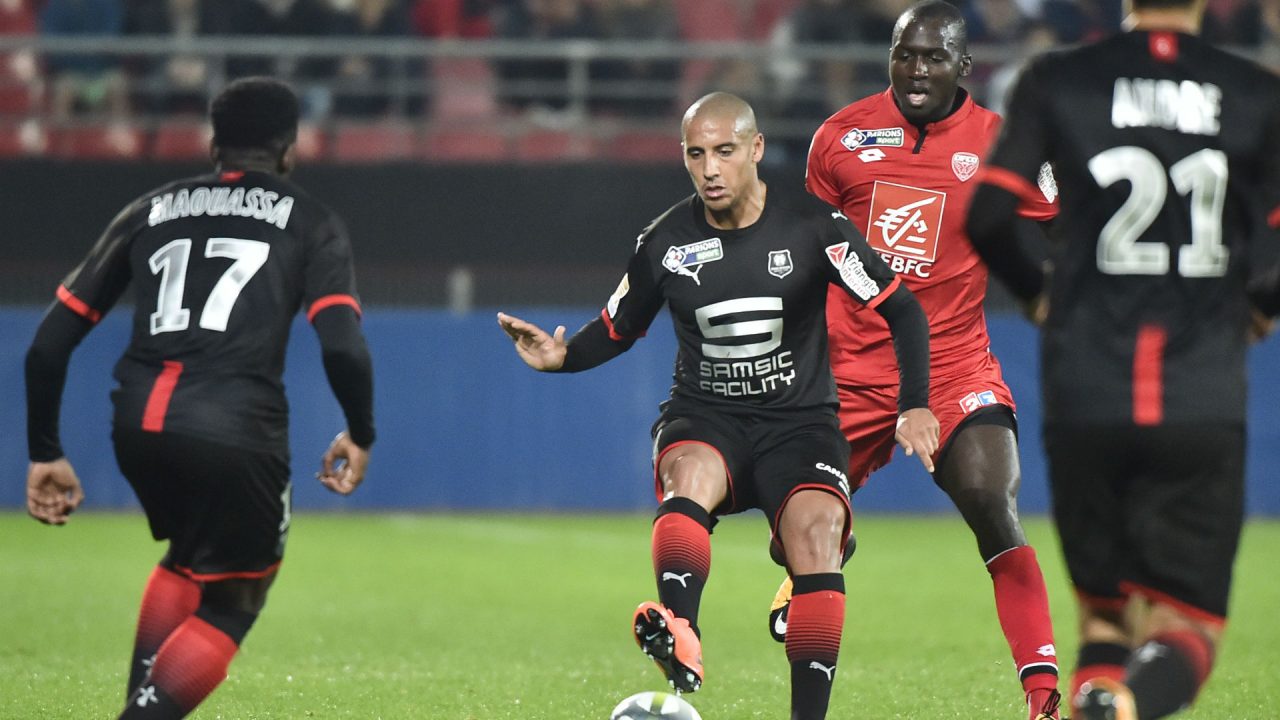 Saturday night, Rennes moves to Dijon for a meeting of the 14th day of Ligue 1. Dijon wants to leave the red zone while Rennes hopes to switch to the first part of the table.

Unsurprisingly, Dijon is already struggling to maintain after renewing his league in Ligue 1 after the roadblocks last season. Moreover, the Burgundians have lost 3 of their last 4 matches in all competitions. Beaten in Brest (2-0) and Bordeaux (2-0) in the Coupe de la Ligue, the Dijonnais still managed the feat of beating the PSG, very awkward that night (2-1). But this feat was left without a future following their conceded defeat in Monaco before the truce (1-0).
Rennes, for its part, is missing out on the start of the season. Already eliminated in the Europa League following their new defeat on the field of Cluj (1-0), the Bretons are not at the top either in the league and only point to a disappointing 10th place with 18 points on the clock. On the other hand, Julien Stéphan’s men have won their last 2 league games played against Toulouse (3-2) and Amiens just before the break (3-1).

The staff for Dijon vs Rennes

Dijon is still orphaned by its important holders Aguerd, Coulibaly, Chafik, Baldé Married and Alphonse, the porter replacing Runarsson and the little used Muzinga. In addition, incumbent striker Cadiz will be suspended. With 3 goals, Tavares is the only Burgundian striker to have scored several times in this Ligue 1.
Rennes will have to make the trip without the summer rookies Guclu, Tait and Jonas Martin and without the long-time injured Johansson. In addition, the former midfielder Bourigeaud will be suspended. Against Amiens, Senegalese striker Niang scored his fifth goal of the season in Ligue 1.

Probable compositions for Dijon vs Rennes:

Higher on the paper, Rennes could come to win against Dijon who lacks a lot of frames.