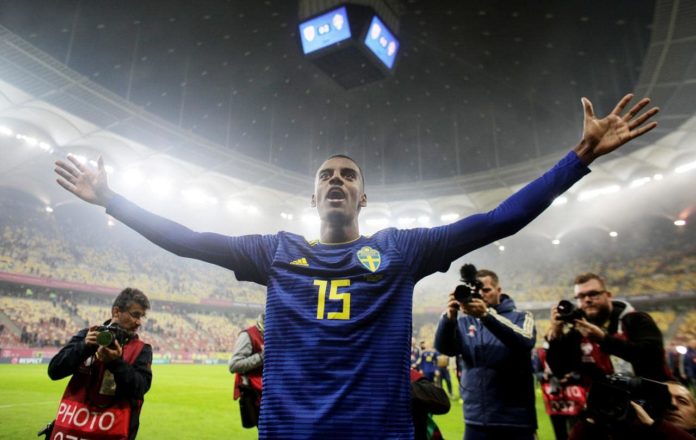 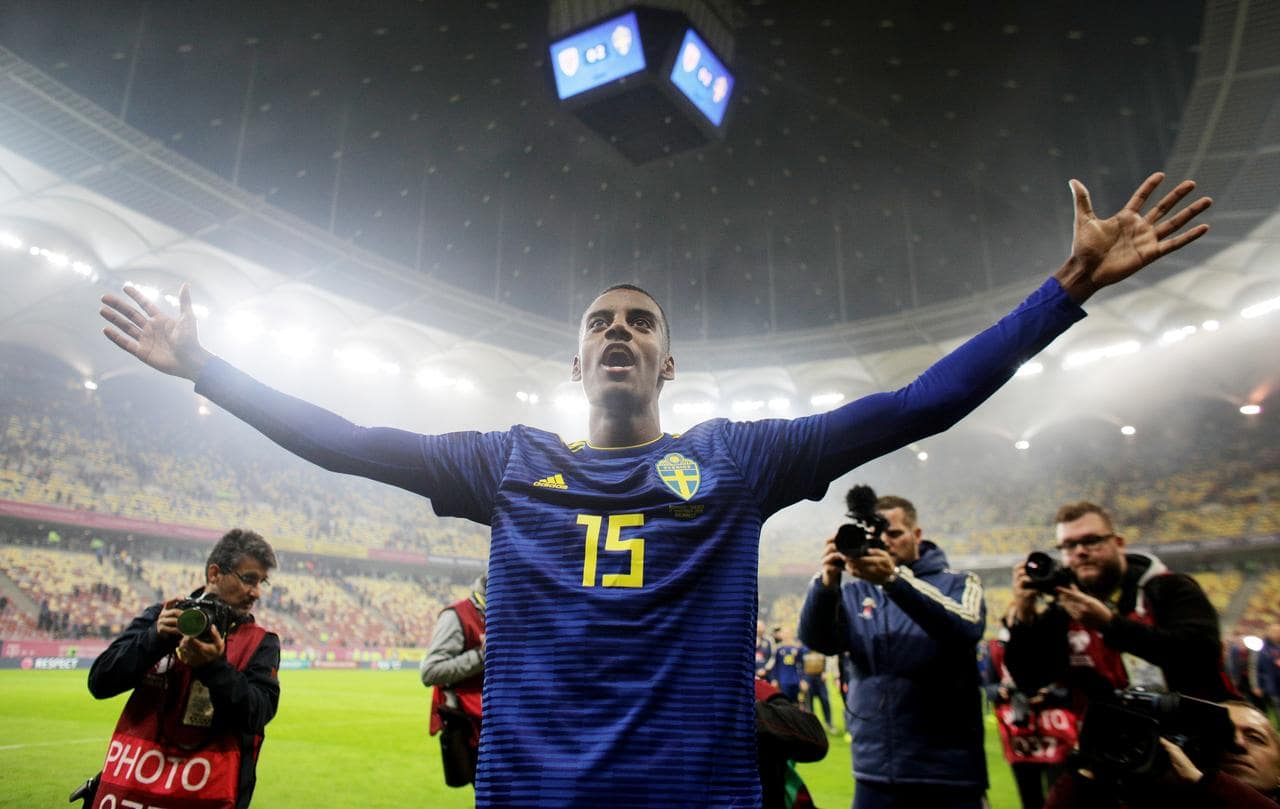 Sweden is gradually becoming a major European football team, almost always present in the finals of major competitions. Moreover, she reached the quarterfinals at the last World Cup in 2018. Second in this group F, she went to seek his qualification by going to beat Romania (0-2). Since their last defeat against Spain in June (3-0), the Blagult have also easily dominated the Faroe Islands (0-4), conceded a draw at home against Norway (1-1) before taking over their march forward against Malta (0-4). In October, Sweden also had a good home point against Spain (1-1).
With 3 points in this group, the Faroe Islands showed some regression after showing more exciting things in the last qualifying campaign for Euro 2016. Dominated by Sweden (0-4), Spain ( 4-0) and Romania (0-3) especially in recent months, the 110th world nation achieved its first success against Malta (1-0) in October, before falling back in it in Norway (4-0 defeat). ) Friday.

The staff for Sweden vs Faroe Islands

On the Swedish side, former Amiens Krafth (Newcastle), defender Augustinsson (Werder Bremen), excellent Claesson (Krasnodar), former Toulousain Durmaz (Galatasaray), and Rennais Johansson are absent from this gathering. On the other hand, important holders such as Lustig (La Gantoise), Lindelöf (Manchester United), Granqvist (Helsingborgs), Larsson (AIK), Ekdal (Sampdoria), Forsberg (Leipzig), Berg (Krasnodar), Isak (Real Sociedad), and Quaison (Mainz) have been called and should be able to take their place.
It’s hard to clear a known player in this Faroe Islands team since they all play in the local championship, in Iceland or Norway. By cons, the important medium Hannson (48 caps) is injured and will not play this game.

Sweden’s momentum should not fail to prevail in this game.