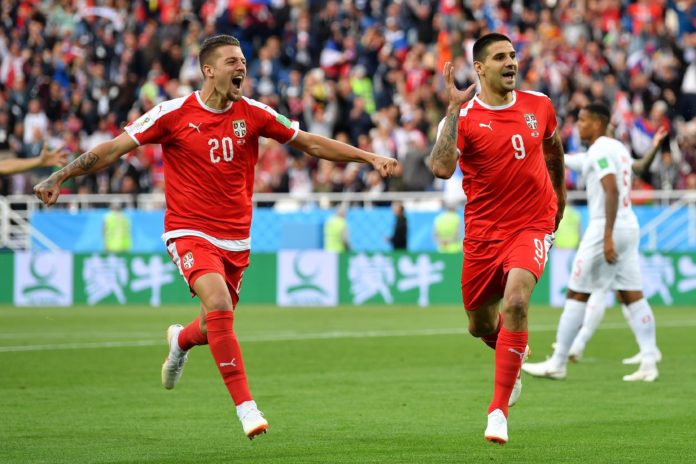 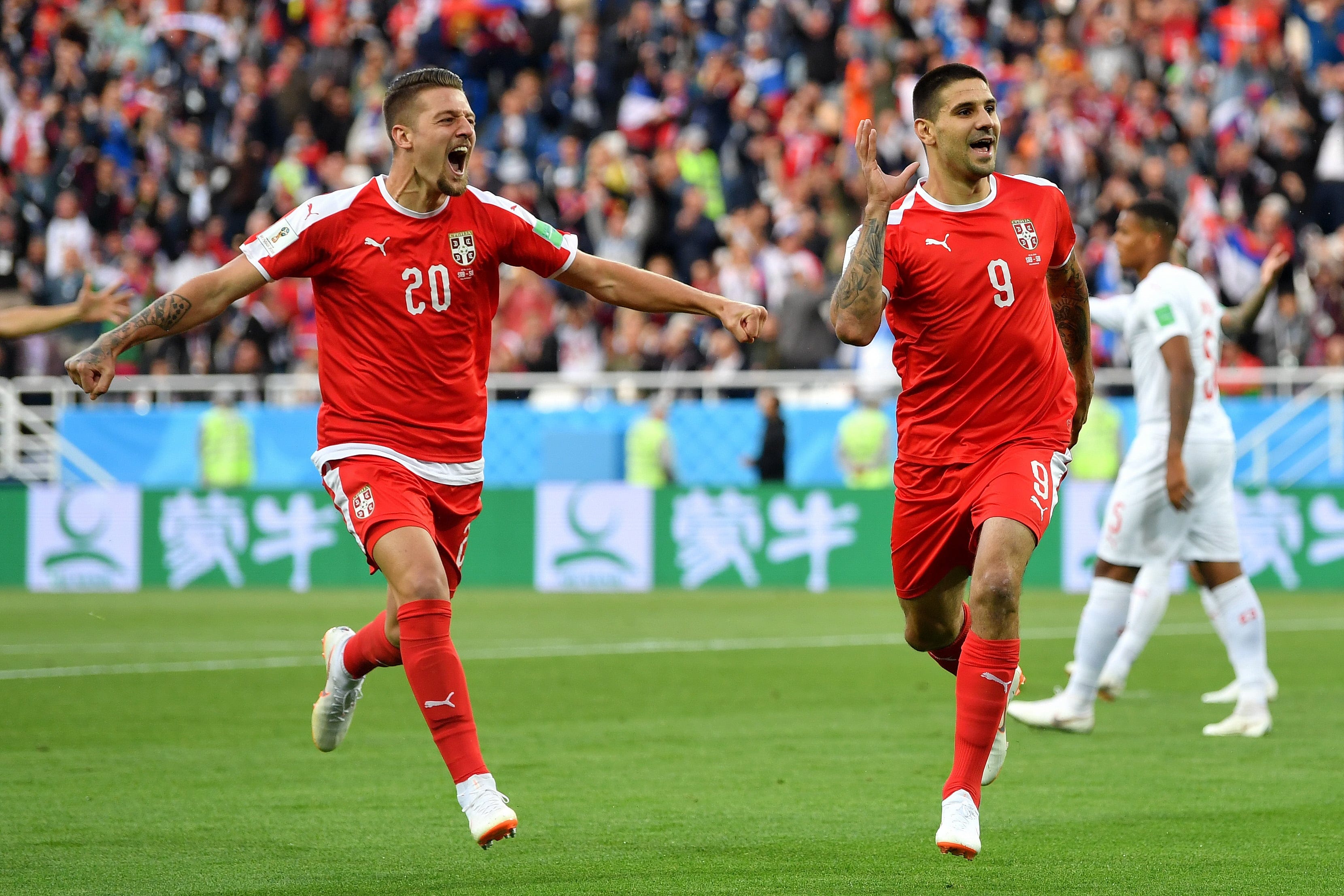 Serbia The Serbia team is a team that has top players would say that alongside Portugal, they would be the team to qualify in this group, but they were well behind Ukraine and in direct confrontation, lost 5-0 in Ukraine.

The situation of the Serbs is quite complicated in this group, but 2nd place is still possible as long as Portugal slips.

Serbia reacted well to their defeat against Portugal and since then Luxembourg 3-1 away from home and went on to win in Lithuania 2-1.

This match is hoping for a strong Serbia to win their game and make the final decisions for the final round of the group where they finally play with already qualified Ukraine.

Luxembourg, This selection of Luxembourg has been evolving, little by little true, but it is no longer the selection that leads to 5 and 6 as it did in other years.

Football in that country has been developing and we have seen for example an increasingly active Dudelange in the Europa League.

Luxembourg have some players playing in good championships and their players have been developing. In this group they have 4 points, they beat Lithuania at home and away, against the same rival tied for 1 goal.

They were defeated by some teams, against Ukraine they played two very good games but lost on both occasions. Now they want to surprise Serbia.

Tip: In this match I will go to the victory of Serbia in half time.

I see the Serbs playing better since losing to Portugal and if this match is an important match in which the Serbs are under pressure and forced to win, I believe they will take the reins of the match and will be able to send Luxembourg to their midfield without giving great opportunities for them to quit playing or in quick transitions exploring against attacks.