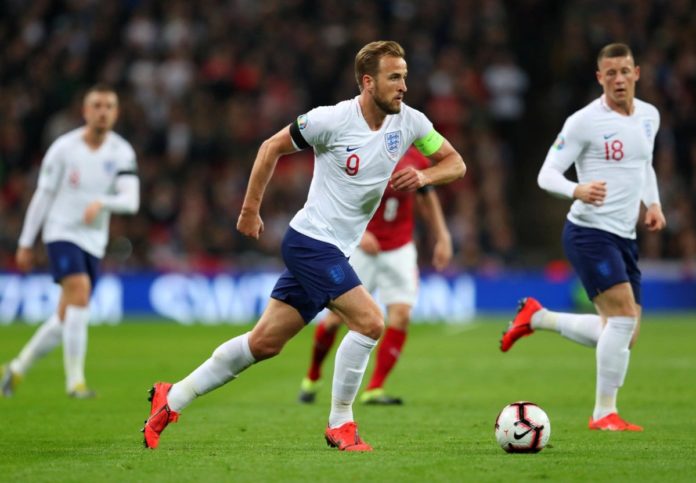 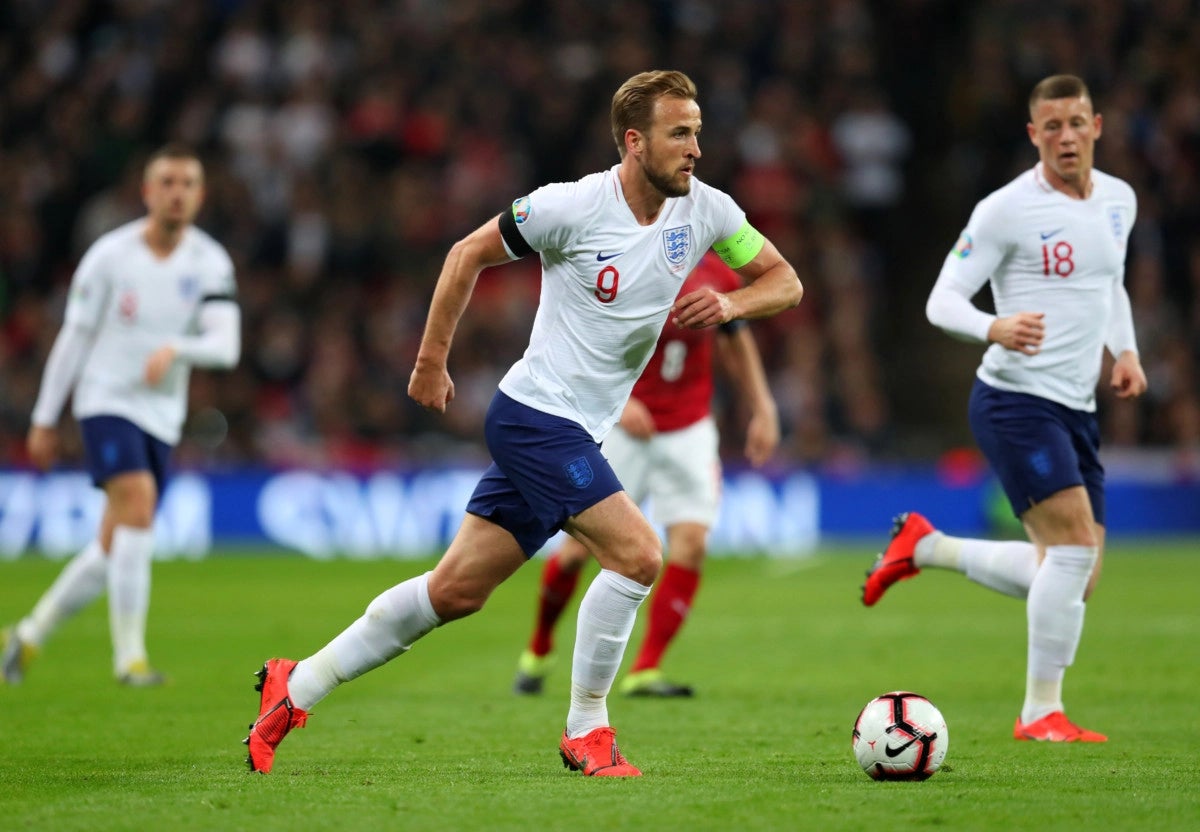 Thursday night, Montenegro will play in England for a meeting of Group A qualifications to Euro 2020. England wants to secure its first place while Montenegro has no chance to qualify.

Semi-finalist of the last World Cup and Final Four of the League of Nations, England is gradually regaining the status of major team of world football. In their qualifying group, the Three Lions are also in the lead with 3 points ahead of the Czech Republic. Since the Final Four of the League of Nations, men Gareth Southgate have easily imposed against Bulgaria (4-0) and against Kosovo (5-3). Defeated in the Czech Republic (2-1), they responded well by going to crush Bulgaria (0-6) in the last match.
For its part, Montenegro has never participated in any international competition, be it the Euro or the World Cup. And despite his efforts, it will not be Euro 2020 since he took only 3 points in the first 7 games in this group where he finds himself before last, tied with Bulgaria, the group’s red lantern . Winner of Hungary in friendly (2-1), the 61st nation in the FIFA rankings then did not exist against the Czech Republic (0-3) before drawing against Bulgaria (0-0). But in the last match, they lost again against Kosovo (2-0).

The staff for England vs Montenegro

England should not fail to secure the leading position of this group by defeating against this weak team of Montenegro. Victory of England