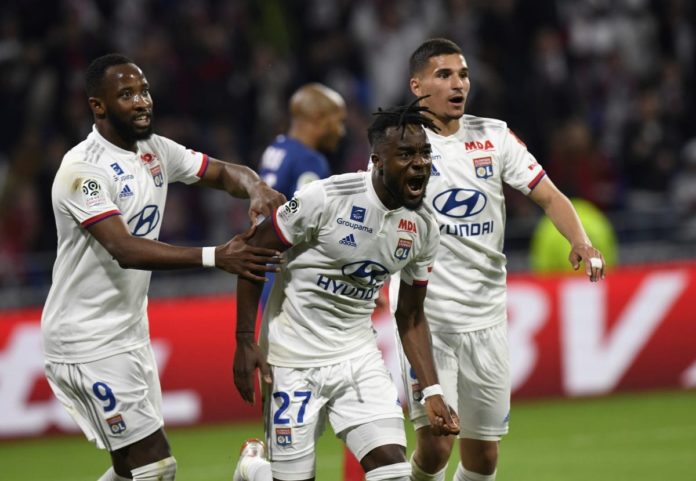 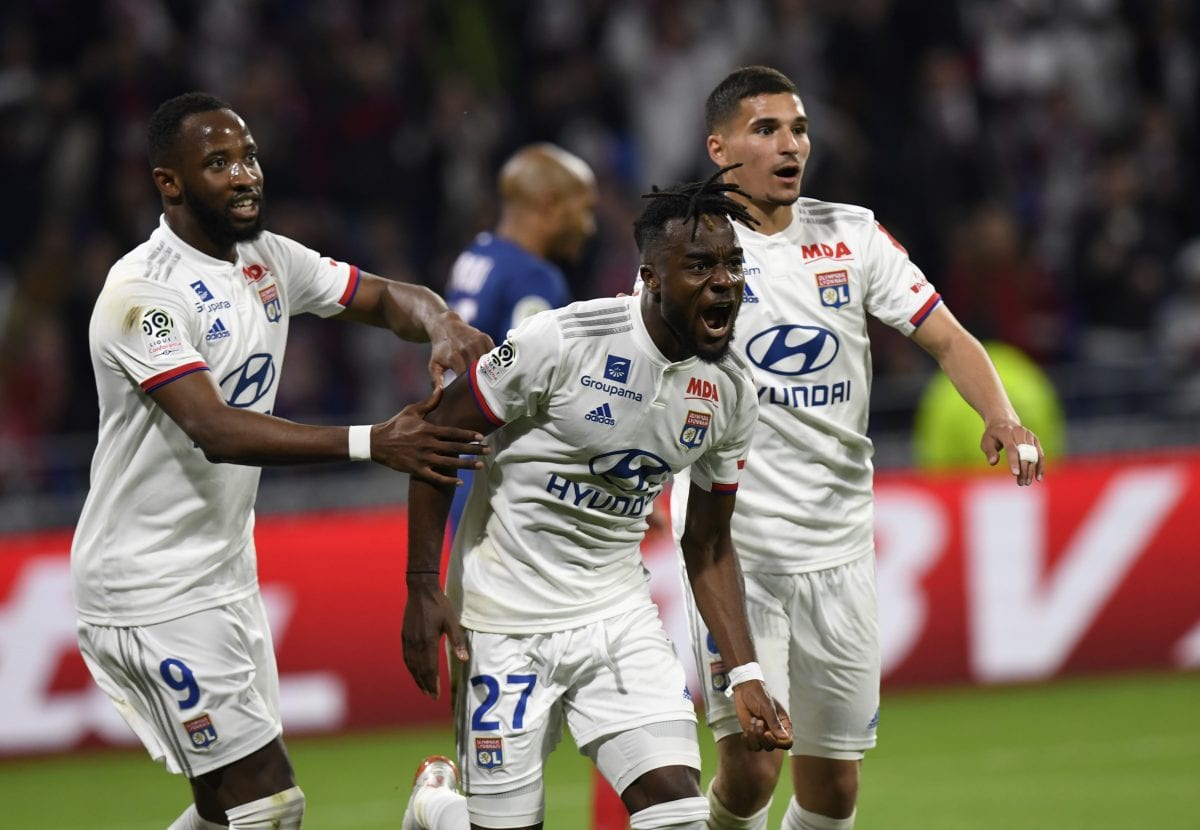 The fall never ends for Olympique Lyonnais … Separated from Sylvinho for more than a week, the Rhone club has still not experienced any convincing result, and even suffered a sad loss to Benfica in the League of Champions, his first for more than three years. The Gones must imperatively restart this Saturday against Metz, on their lawn Groupama Stadium. Problem, it’s been several weeks since the OL must revive, and does not. The Lyonnais have not even scored at OL Park since three games is to say the gulf that separates them from Lyon last year. The Messins make their little merry way, with the maintenance in line of sight. The Grenats are 16th and rely on their home scorer, Habib Diallo, to collect points before the winter break.

Key stats for the match Lyon vs FC Metz

OL have won only one of their last eleven games in all competitions (five draws and five defeats).
The Lyonnais have not scored at home for three games, the longest scare of the club for over 40 years!
Forward messin Habib Diallo is one of the top scorers in the league, with 7 goals in 10 games.
Lyon has conceded a goal in four of its last five receptions. Only Dijon (0-0) and Angers (6-0) have not scored in Lyon this season.

In a precarious situation, the OL must impose itself. But a spring seems to have dropped at the Lyonnais, including defensively. Our experts rely on a fairly open match with spaces, and at least one goal on both sides.