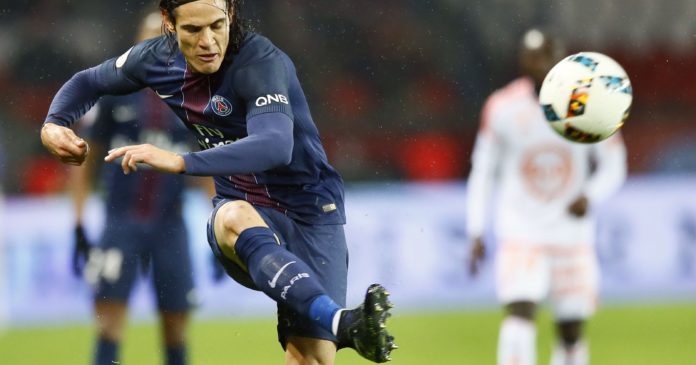 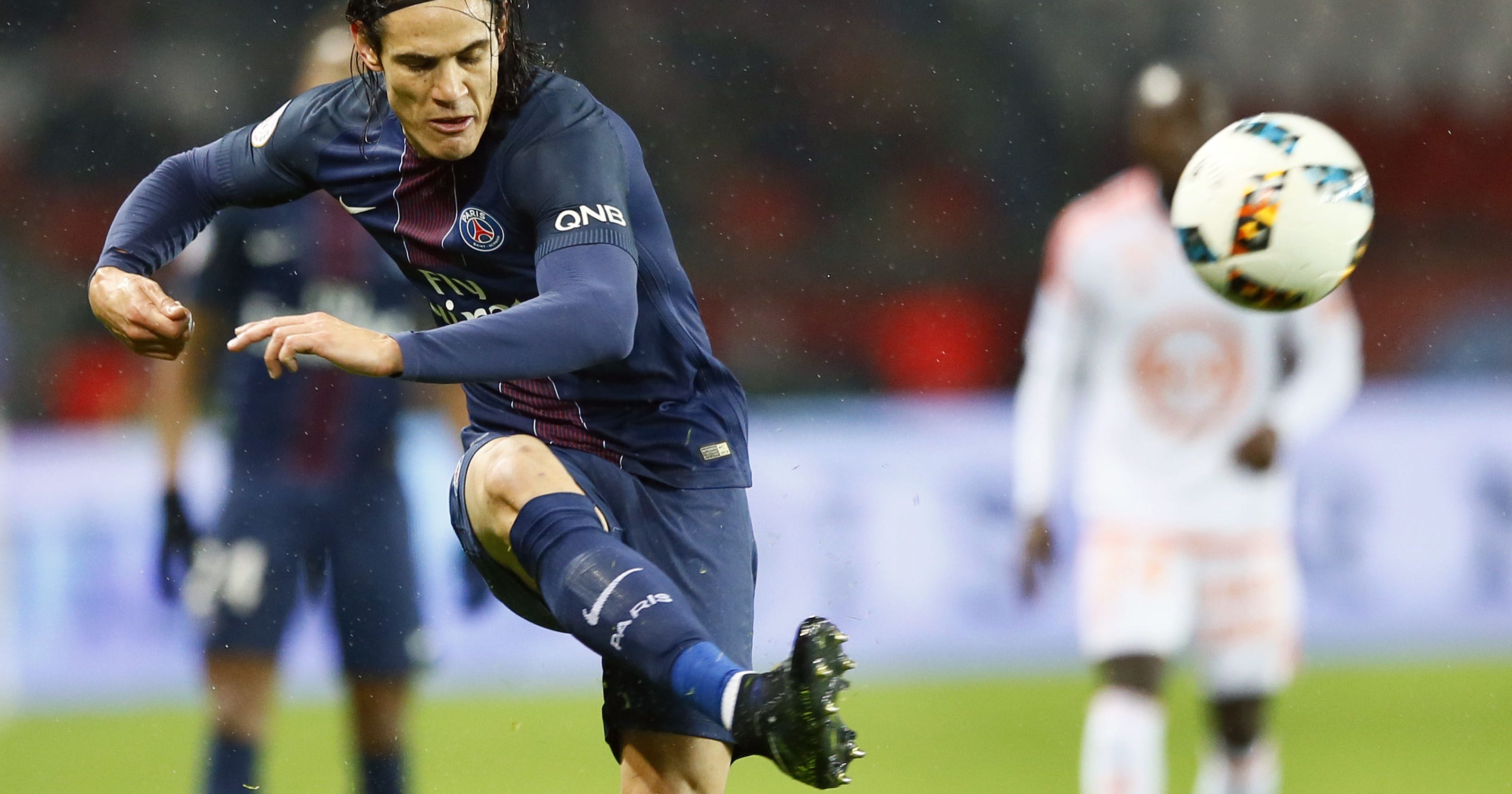 After two endless weeks of international break, we celebrate the return of our Ligue 1 with a shock poster. OGC Nice and its new investor Jim Radcliffe receive Paris Saint-Germain, for the first big test of the new Aiglons era. After a strong debut, the Gym has stalled and is now in 9th place, three podiums. For their part, the Parisians have turned into small wins this season, accumulating short victories in the league. Negative of Neymar and probably of Mbappé, the PSG will have to present a team remodeled offensively, which will perhaps struggle to find automatisms. Let’s hope the people of Nice will be able to enjoy it.

Key stats for the match Nice vs PSG

OGC Nice remains on a victory in the last 5 matches (one draw, three losses).
The PSG will be deprived of Neymar, injured with Brazil, and probably of Mbappé, touched a little before the international truce.
Cote Niçois, the two Algerian blowers Youcef Atal and Adam Ounas will be absent, the first being suspended and the second injured.
PSG have won only one of their last six Ligue 1 games by more than one goal difference. It was against Angers at the Parc des Princes.
In recent years, Nice has become the bête noire of PSG in Ligue 1. Indeed, the Parisians have won only 3 of their last 6 games against Nice (two draws and one defeat).

After an ups and downs in the season, Paris Saint-Germain must start again on a healthy basis for the second quarter of the championship. But a move to Nice is not the best place for a team as diminished as PSG there. Our experts predict a short success of the PSG, a draw or a defeat.