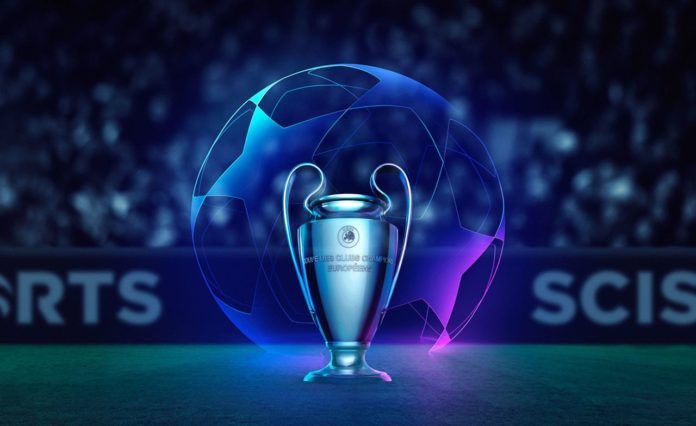 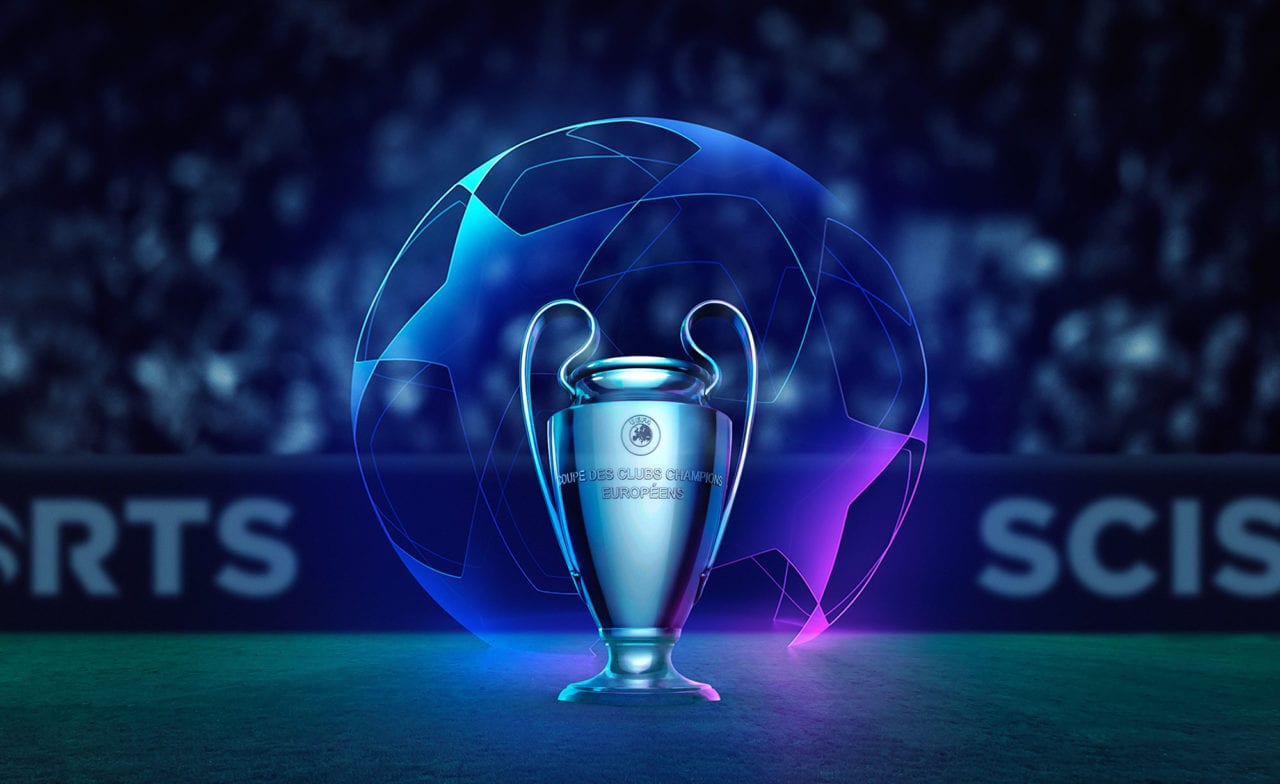 Red Star vs Olympiakos is playing in Group B of the UEFA Champions League. The hosts come after a 0-3 in front of Bayern, in Munich, in a game in which they did not count. On the other side, the Greeks finished 2-2 with Tottenham, returning from 0-2. Obviously, in the context in which Bayern and Spurs are favored in the first two positions, the direct matches between Red Star and Olympiakos will decide the formation that will continue in the UEFA Europa League.

Serbs have lost only one match at home in the UEFA Champions League in the last 11 if we take into account the preliminaries.
In 7 of the last 9 I have had poor games in success (under 2,5). However, in the last 6 games they have scored and in four of the last five matches at home I have scored GG.
Last season he did not score goals from Napoli and Liverpool, the Cormorants managed to defeat them 2-0.
The Serbs won in all 5 matches played at home with the Greek teams in the European Cups. The last match was 1-0 with Panathinaikos in the 1991/92 edition of the ECC.
Tomane returns after the suspension, but Jovicic, injured, will not be able to play.

Olympiacos has not lost in the 7 official matches in UCL this season and has five matches in a row without fail in the championship. Moreover, he reached 20 official matches in which he was not defeated.
Traveling does not work as well as at home. At least from an offensive point of view. He drew 0-0 at Plzen, he defeated 1-0 at Basaksehir and 2-1 at Krasnodar.
In the UCL groups he has lost the last 4 away matches and 8 of the last 10 matches.
Captain Fortounis is missing this match being injured.

Without a doubt it is one of the most unpredictable games of the day in terms of the final result, both fighters having their strengths to aim for victory. Olympiakos is a favorite date, but not even with the double chance you can say that you are perfectly covered.

In terms of goals, it seems rather under match even if it is not excluded that both score. I’ll go under 3 goals. As for the high share, I will go to X.