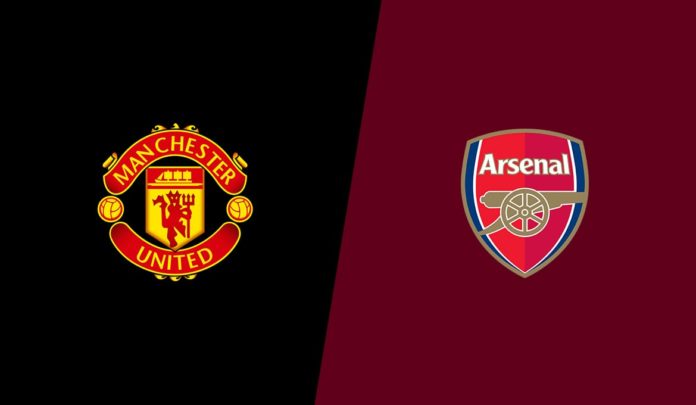 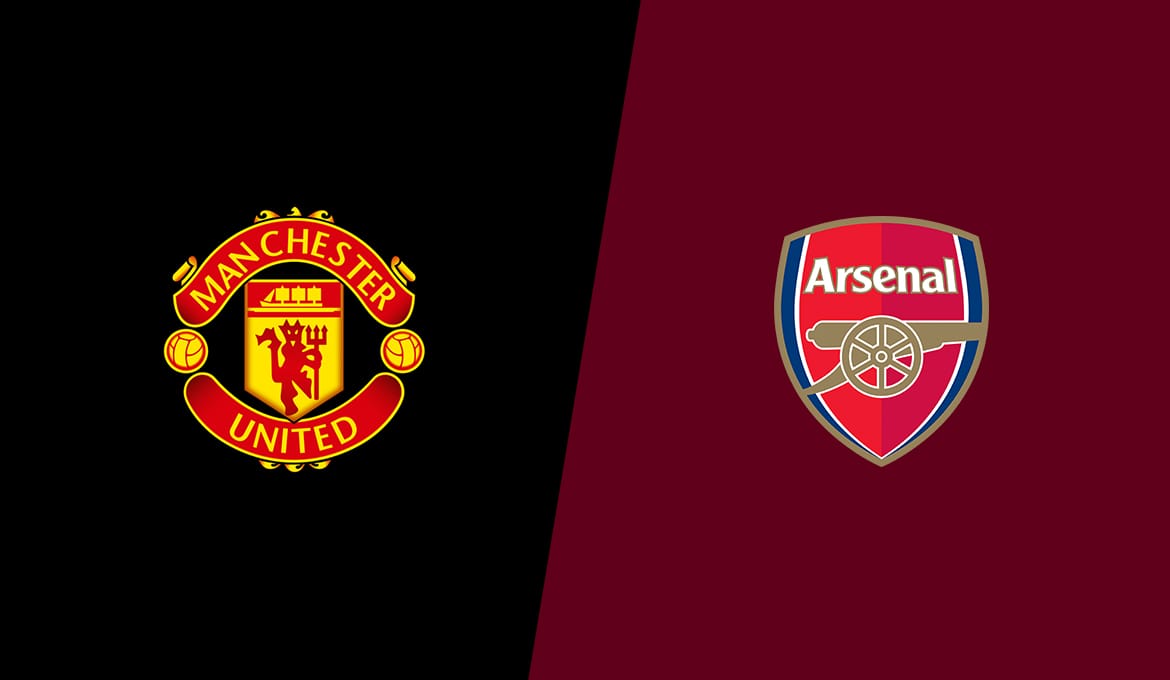 This Monday, Manchester United receives Arsenal for the 7th day clash of the Premier League. Nice poster to follow between two big pieces of the championship.

In the wake of a disappointing last season, Manchester United is struggling to convince in the beginning of the year 2019/2020. 8th in the Premier League, the Red Devils have won only one of their last 5 league games, for 2 losses and 2 draws. After taking over, at home, on Leicester (1-0), they fell last weekend in the West Ham antrum (2-0). In the middle of the week, Manchester United had to work to validate, at home against Rochdale, his ticket for the round of 16 of the Carabao Cup (1-1, qualifying after the penalty shootout). Present in Group L of the Europa League, Ole Gunnar Solskjaer’s men took home action at Astana on Matchday 1 (1-0).

Arsenal is currently 4th in the Premier League with 11 points in 6 games. Victorious during the first 2 days, the Gunners then lined up 3 games without success (1 loss and 2 draws). Last weekend, they resumed their walk ahead dominating with difficulty, at home, the promoted Aston Villa (3-2). This week, the London team had no trouble gaining the upper hand, in front of his fans, Nottingham in the Carabao Cup (Carabao Cup) round of 16 (5-0). In the Europa League, Arsenal made a very good start by winning in the den of Frankfurt (0-3).

Headcount for Manchester United vs Arsenal

No less than 7 elements missing on the side of Manchester United: Rashford and Martial executives, replacements Gomes, Jones and Dalot, and long-term wounded Bailly and Fosu-Mensah, all stranded at the Infirmary. The revelation of the start of the season James should again be tenured but Paul Pogba, holder this week, is uncertain as the defender Luke Shaw. At 17, striker Greenwood has been showing some great things in recent weeks.
For Arsenal, the French striker Alexandre Lacazette is unavailable for this meeting, injured, as the midfielder Smith-Rowe. Author of his first goal in his new colors last weekend, Nicolas Pépé should be associated again with goleador Aubameyang (6 goals in the league).

The compositions for Manchester United vs Arsenal

The history of confrontations Manchester United vs Arsenal

In the last 10 encounters, Arsenal have won 3 times, 4 defeats and 3 draws. Last year, the Gunners brought back a good score from Old Trafford (2-2) before winning in front of their fans (2-0).

– Manchester United must avoid defeat to avoid getting hit by the Top 4.
– Arsenal’s last win at Old Trafford in the league dates back to 2006.
– The two teams are aiming to win a qualification for the next Champions League, competition that neither of them is competing this season.
– Manchester has won 4 of 5 home games this season.
– Arsenal have won 2 of 4 away games.

This Monday night, Manchester United can avoid the defeat against Arsenal who has not really succeeded in Old Trafford in recent years.

Betting Prediction: Manchester or draw & Both Teams to Score
Odds: 1.99