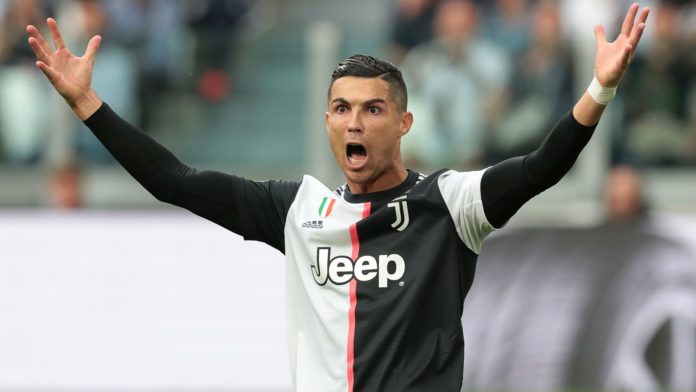 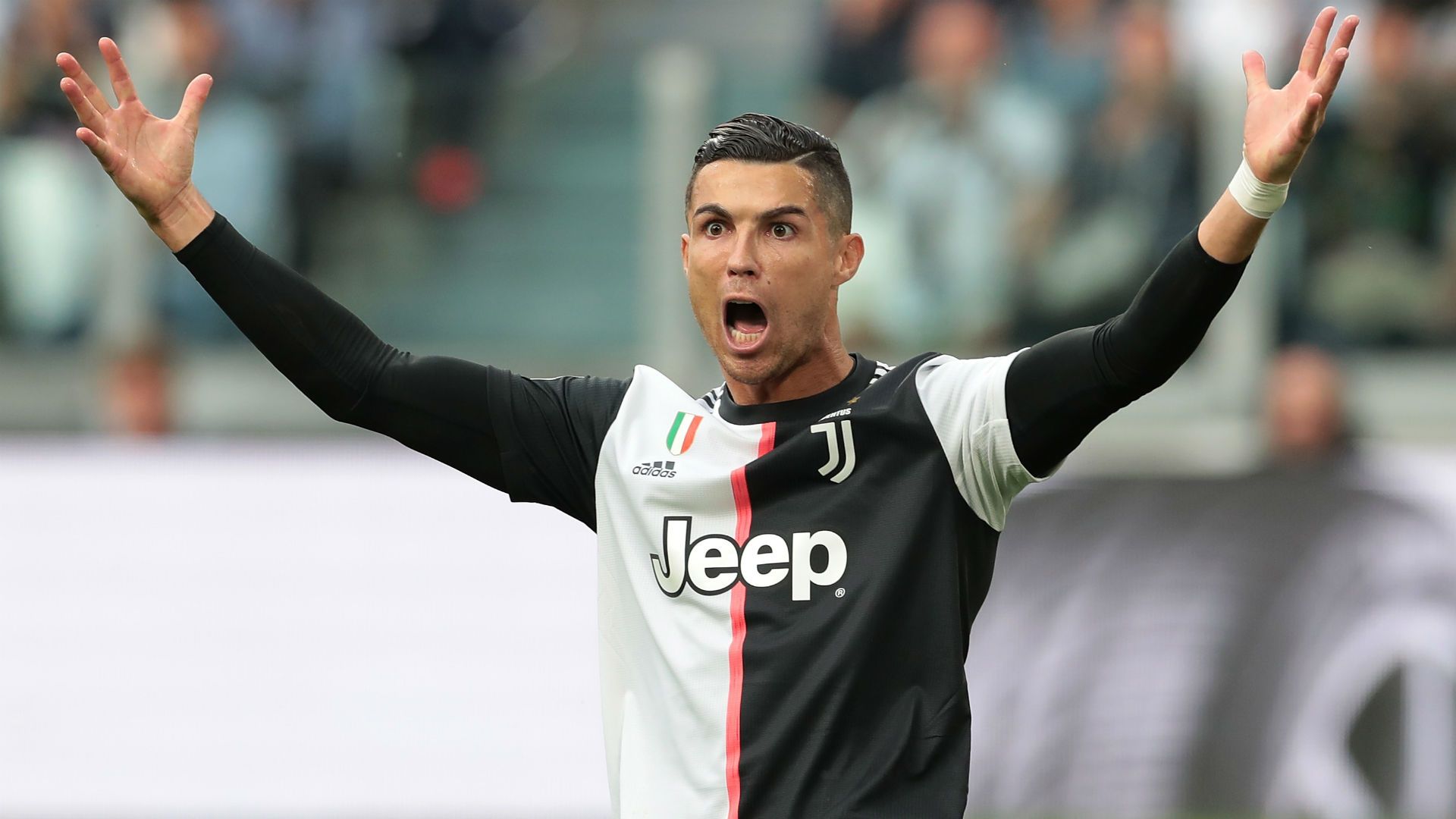 Brescia vs Juventus is a confrontation from this intermediate stage of the Italian championship, which will be played on Tuesday, September 24 on “Mario Rigamonti Stadium”, where we expect that the guests will not meet big difficulties.

Brescia is one of the Serie A squad teams, which does not have a great team, so it does not have high demands, playing only to avoid relegation. In this match, although playing at home, he starts with the second chance, yet he is going to face the title champion.

The hosts of this match played in the second division in the previous season, where they had a great time, finishing in first place in the standings, promoting directly, thus returning to Serie A after eight seasons.

Eugenio Corini’s team gathered six points in this championship start, starting with the right, in the first stage defeating Cagliari, followed by two failures, with AC Milan and Bologna, finally achieving a new success, in front of those of the Udinese. In these matches he scored five times, receiving as many goals.

Brescia will not be able to rely on Ndoj, Torregrossa and Magnani, all being injured, but it must be mentioned that Balotelli has returned and most likely will start from the first minute.

Juventus is by far the best team in Italy, surpassing its opponent in all chapters, starting with value, ending with experience, so this match starts as a definite favorite, having the necessary resources to get there impose lightly, even if playing away.

The Torino group is currently in second position in the Serie A standings, being only surpassed by Inter Milan, which has two extra points. So far, it has collected ten points, scoring three wins and one draw, in which it scored seven goals, earning four.

Also, the Italian champion is also involved in the Champions League, where a week ago draw with Atletico Madrid, away, in a match ended 2-2, in which he led 0-2.

In the last game, Maurizio Sarri’s team lived dangerously, defeating the modest Hellas Verona, winning by 2-1, but returning after being led.

In the guest camp there are four absentees, Pjaca, Chiellini, De Sciglio and Douglas Costa still injured, so they will not play. Also, Ronaldo will not take part in this duel, he is suffering from a small stretch, so he will be housed by Maurizio Sarri.

Juventus is undoubtedly a better team, with much more experience, also having very high claims, aiming to win the title, so it does not allow them to lose points with newly promoted. We expect this confrontation to confirm their favorite status and to get all three points put into play.