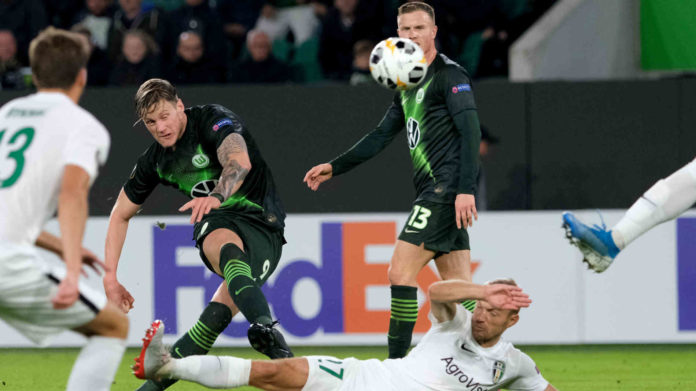 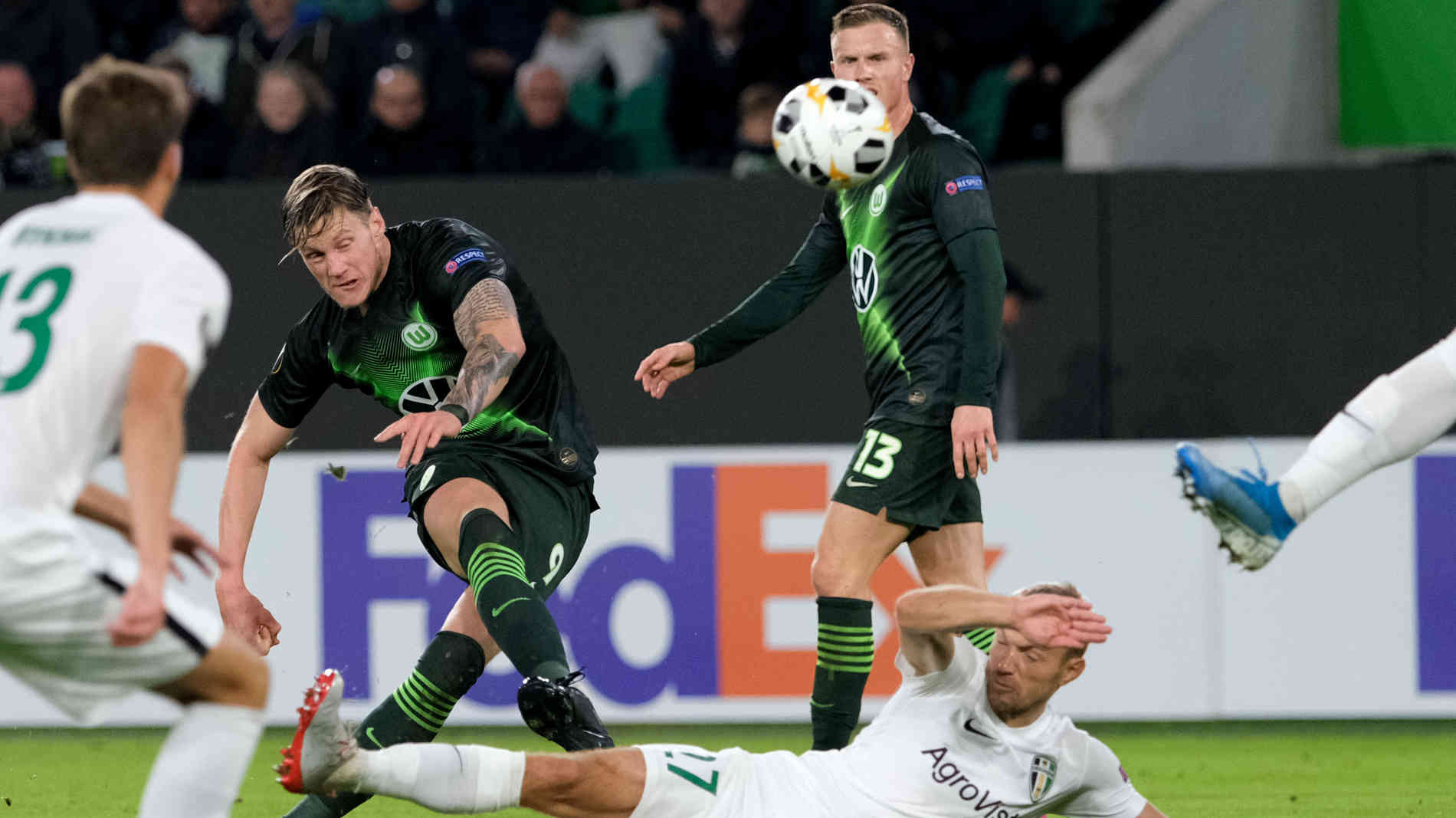 On Monday night, Wolfsburg receives Hoffenheim at the end of the fifth day of the Bundesliga. Wolfsburg wants to return to the podium while Hoffenheim wants to move up the standings.

In August, Wolfsburg kicked off his season with two victories in the first Bundesliga days against Cologne (2-1) and Hertha Berlin (0-3). On the other hand, the Wolves then lowered the foot being held in check by Paderborn (1-1) and Fortuna Düsseldorf (1-1). For their debut in the Europa League on Thursday night, Joshua Guilavogui’s band went perfectly with a win at home against the Ukrainians Olexandria (3-1).
For its part, Hoffenheim is struggling at the beginning of the exercise. The club from the smallest city of the 5 major European leagues is only 13th after 4 days. Defeated by Eintracht Frankfurt (0-1), the club reacted by winning against Werder Bremen (2-3) and fetching a point in Leverkusen (0-0). . By cons, Hoffenheim was stepped on the last match against Freiburg, which is at home (0-3).

The staff for Wolfsburg vs Hoffenheim

Wolfsburg still has many limbs: seasoned midfielder Camacho, No. 1 goalkeeper Casteels, incumbents Brooks and Schlager, and major striker Ginczek. In addition, the midfield Rexbehcaj are uncertain. With 3 goals in 4 games, Dutch striker Weghorst is off to a great season.
As since the beginning of the season, the very good striker Kramaric is unavailable, as the newcomer Samassekou (ex-Salzburg) and the midfielder Zuber.

Wolfsburg, who has chained 3 consecutive draws in the Bundesliga and played Thursday, and Hoffenheim who is a catchy team, could share the points at the end of this game. Draw