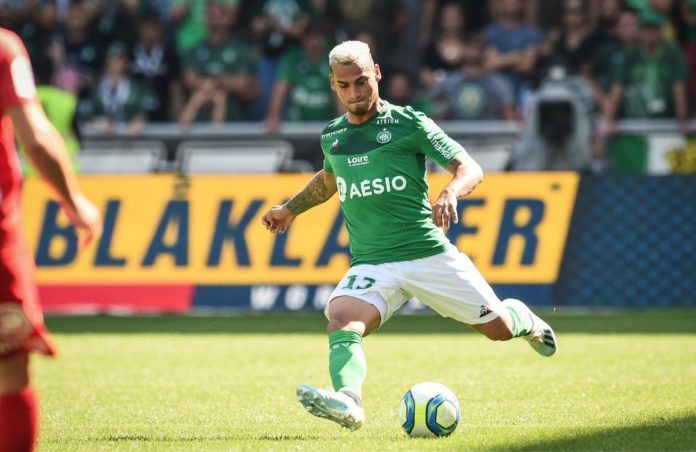 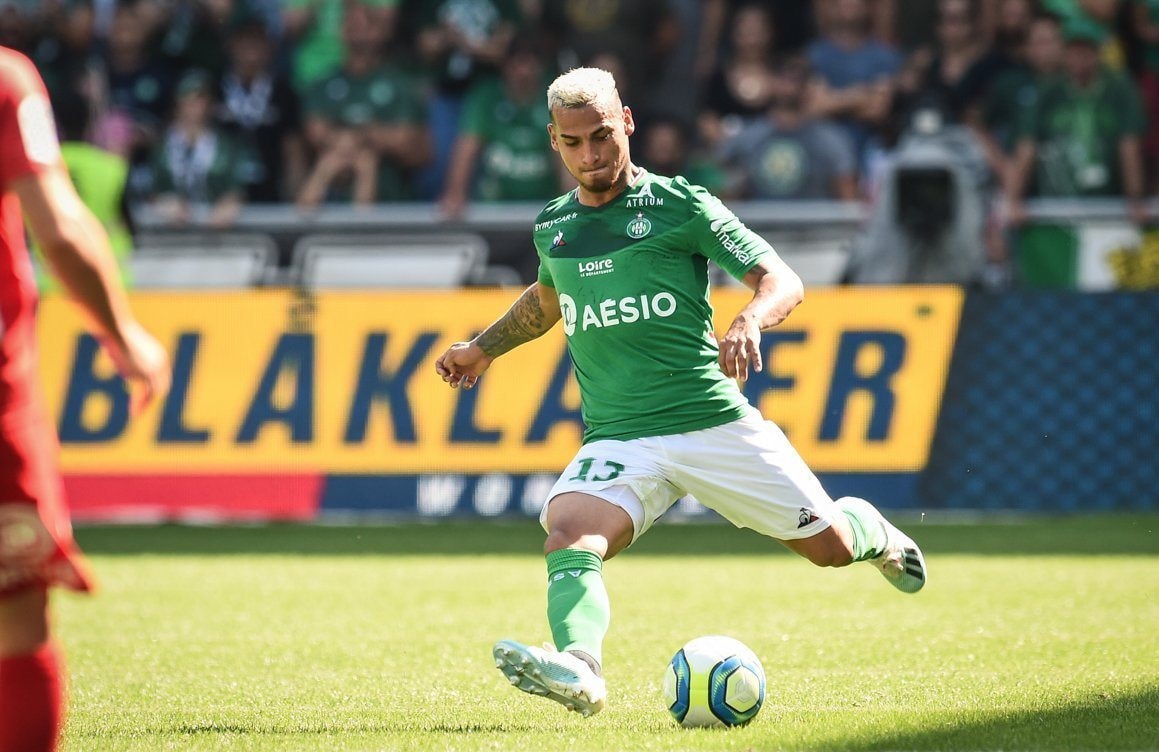 Sunday afternoon, AS Saint-Etienne receives Toulouse for a meeting of the 5th day of Ligue 1. Saint-Etienne finally wants to take off while Toulouse hopes to stay in the first part of the table.

Very interesting last year, AS Saint-Etienne is more difficult at the beginning of the season. If they started rather well with a victory obtained in Dijon (1-2), the masks quickly fell for the Greens with a draw conceded at home against the Brestois promoted (1-1) and two defeats suffered out of their bases against Lille (3-0) and Marseille a few days later (1-0). Also, the Stéphanois are, for the moment, only 16th in the classification.
Opposite, Toulouse ranks for the moment 9th of the classification after its very correct start to the season. Indeed, the men of Alain Casanova got a draw to start in Brest (1-1) then they scored their first win of the season against Dijon the following week (1-0). Swept in the Park by the PSG (4-0), the players of the Pink City have responded well by taking over Amiens before the truce (2-0).

The staff for Saint-Etienne vs Toulouse

On the side of Sainté, several holders are on the carrau. This is the case of Kolodziejczak, Gabriel Silva, Monnet-Paquet and Saliba, as well as replacements Albi, Fofana and Honorat.
For Toulouse, substitute striker Corentin Jean, Uruguayan defender Agustin Rogel and Sangaré are still in the infirmary while the Japanese defender Gen Shoji should probably have taken advantage of the international truce to regain form as well as defender Nicolas Isimat-Mirin and striker Wesley Said. Author of 2 goals in 4 games, Greek striker Koulouris seems to adapt well to Ligue 1.

Probable compositions for Saint-Etienne vs Toulouse:

Despite its two recent defeats, the ASSE could have taken advantage of the international break to work well and use its many qualities to win in front of a Toulouse team not necessarily at ease outside of its bases. Victory of Saint-Etienne