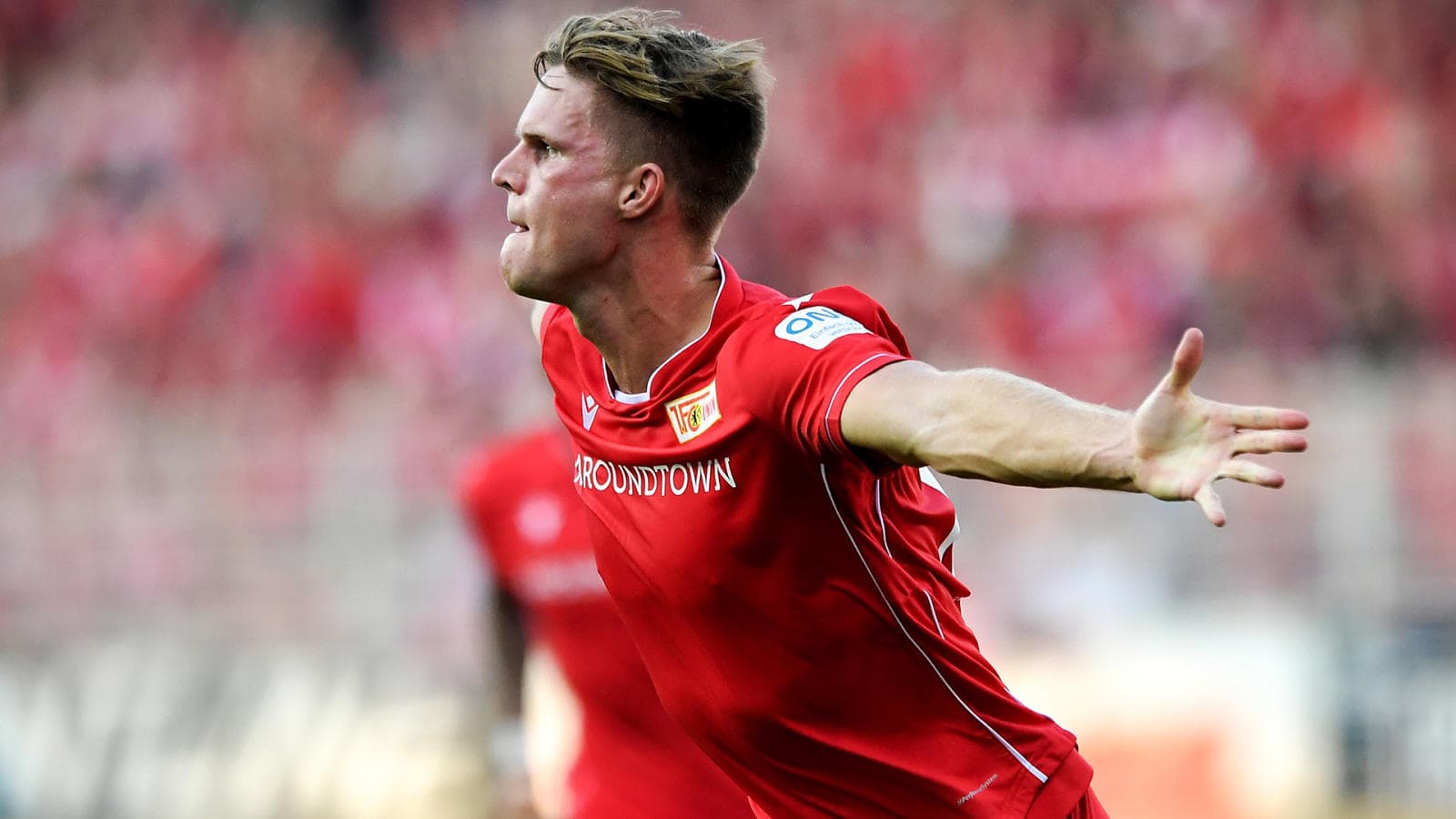 Saturday night, the Union Berlin welcomes the Werder Bremen on the occasion of the fourth day of the Bundesliga. Both teams will want to win to go up the standings.

For the first time in its history, Union Berlin is playing this season in the Bundesliga following their victory in the play-offs against Stuttgart last year. The players from the capital, who had been thrown by Leipzig during the first day, recovered well by fetching a point on the pitch of Augsburg (1-1). But, above all, they inflicted Dortmund the first defeat of his season in the last match (3-1) while the BVB seemed irresistible early this season.
The Werder Bremen is experiencing a difficult start to the championship with two inaugural defeats conceded against Fortuna Düsseldorf (1-3) and against Hoffenheim (3-2). However, the teammates of Claudio Pizzaro opened their counter in the last match by winning in Augsburg (3-2).

The staff for Union Berlin vs Werder Bremen

On the Berlin side, defender Hübner and circles Arcones and Prömel are all unavailable. On the other hand, the defendant Schlotterbeck will return from suspension.
For the Werder, potential defensive holders Augustinsson, Veljkovic, Toprak and Lankamp and midfielders Bargfrede, Rashica and Bartels are all injured and should miss this encounter. Striker Eggestein will make him his suspension return.

Euphoric after his good success against Dortmund, Union Berlin could succeed to chase against a team Bremen not necessarily top at the beginning of the year. Victory of the Union Berlin