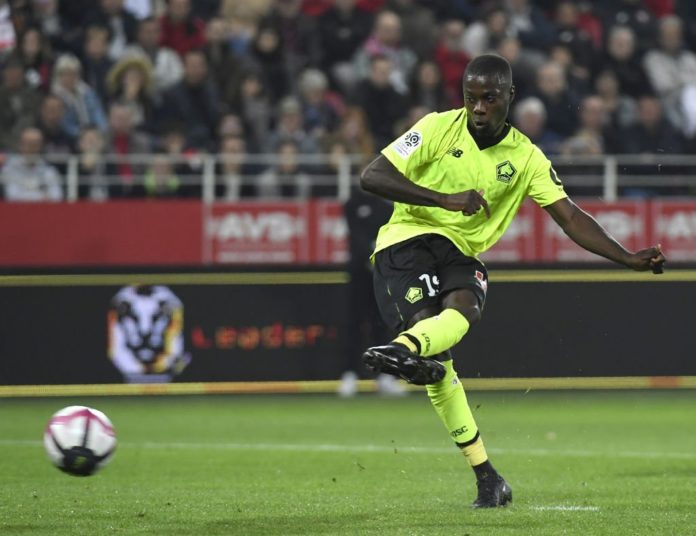 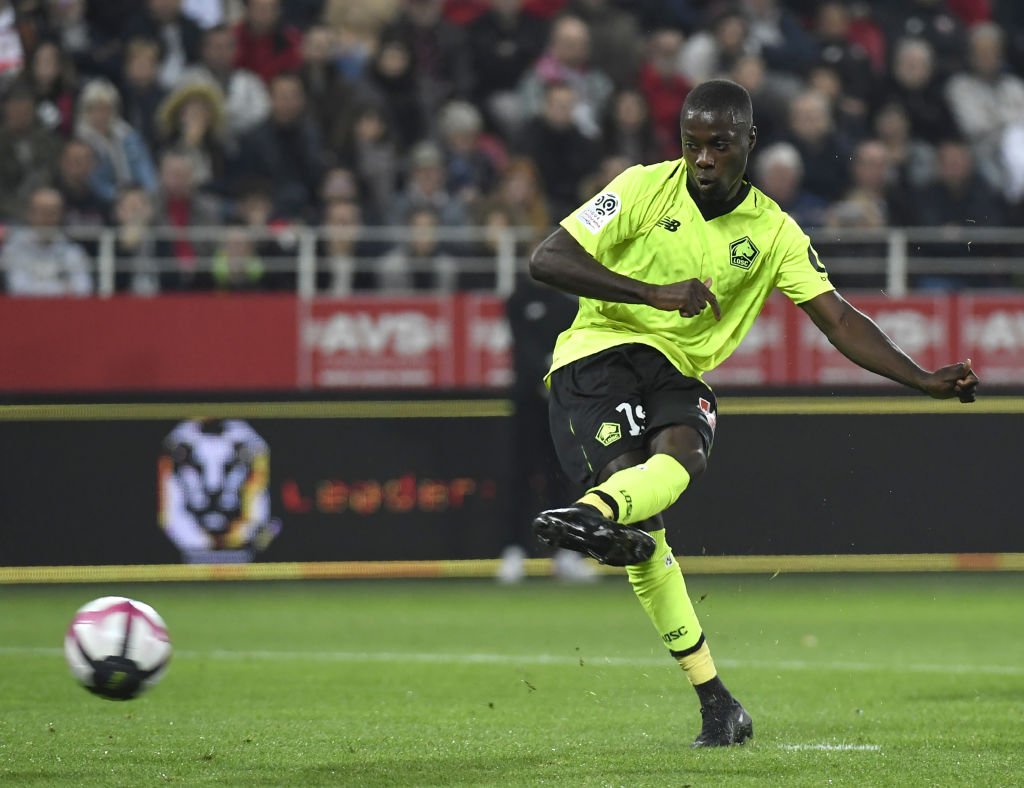 Wednesday night, Lille receives AS Saint-Etienne during a meeting counting for the third day of Ligue 1. Lille and Saint-Etienne will want to win to get closer to the top of the standings.

2nd of the last season, 20 points still PSG, Lille is now highly anticipated everywhere in the stadiums of France. After making a consistent preparation but tarnished by two final defeats, the Dogues started their season with a victory against Nantes (2-1). But last Saturday, the Northerners were surprised by their neighbors Picardy on the field of Amiens (1-0), playing a big part of the game at 10 against 11.
Another surprise of last season, AS Saint-Etienne finished in the 4th place of the last championship. Author of an average preparation, the Greens however started their season by winning away on the field of Dijon (1-2). However, on the last day, the St Etienne have had all the trouble in the world to contain the Brest, finally conceding a draw at home (1-1).

The staff for Lille vs Saint-Etienne

Side Lille, central defenders Soumaoro and Gabriel are back from injury, while Luiz Araujo is back suspension. This is not the case of Soumaré who was excluded Saturday night. Arrived Friday Bayern, Renato Sanches is not qualified, while Thiago Maia is on the start and could leave his place in midfield young Niasse even if he is part of the group. Also note that the very good midfielder holder Xeka is in the recovery phase, and the summer rookie Weah joined the infirmary this week.
For Sainté, holders of the past season Gabriel Silva, Monnet-Paquet and Saliba are still absent, joined this week in the infirmary by the left holder holder Trauco. Albi, Fofana and Honorat, rather destined to be part of the rotation this season, are also on the floor. Last week, defender Kolodziejczak returned to the club on loan with a call option. The latter will be qualified, unlike Yohan Cabaye who has just arrived in the Forez. Affected by adductors against Brest, Aholou should finally be well-titled.

Probable compositions for Lille vs Saint-Etienne:

These two teams do not yet seem to have quite found their cruising pace in this championship. Equivalent enough in the game and on paper, they could very well be content with one point at the end of a game that could be quite open. Draw