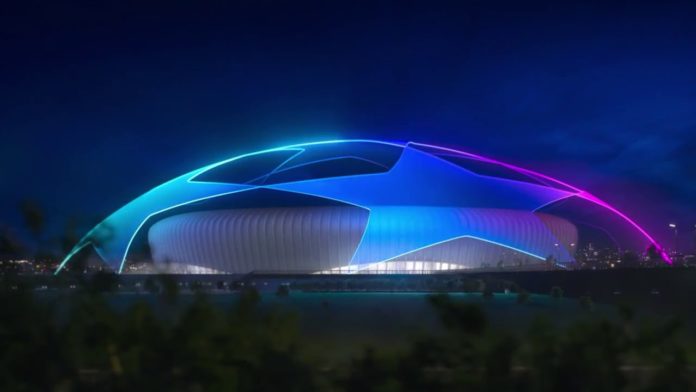 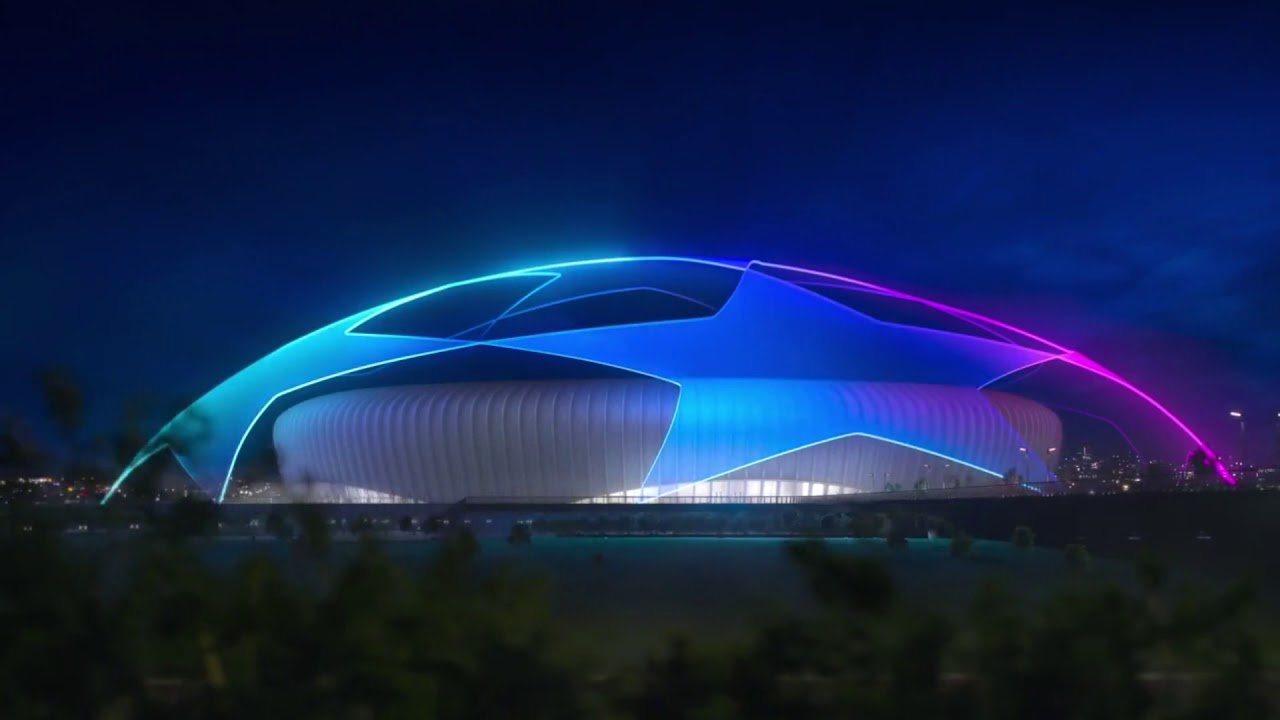 After crushing the competition last season in the domestic league, Etoile Rouge got their ticket to the playoffs of the next league of champions. Without shining, the winner of the 1991 edition released the modest team Suduva (2-1 aggregate) and the next round, against the Finns Helsinki, it was again laborious but the lead gained in the first leg ( 2-0) allowed Belgrade to lose the return (1-2). Finally, in the third qualifying round, the Serbs rubbed shoulders with the best of Denmark, namely Copenhagen. After two draws, the two teams broke off after a penalty shootout in the Danish capital, which turned in favor of the Serbs (7-6). In the league, everything is going well for the Etoile, who has four victories in as many games and who will be cool after having rested this weekend.
In front, Switzerland’s Bern conceded the draw at home in the first leg of the play-offs (2-2). Indeed, against the course of the game, the Serbs were much more realistic and it will be necessary to overcome the atmosphere of Marakana to access the group stage of the Champions League. In the league, the Helvetians are leaders of the championship after 5 days. However, Guillaume Hoarau’s team-mates played 5 fairly weak teams (Servette, Xamax, Lugano, St Gall and Zürich) and, unlike the Red Star, the yellow and black could not be tested against a big team.

The staff for R.S. Belgrade vs Young Boys

Major offensive players Pavkov and Ben Nabouhane are uncertain. In addition, holders Babic and Jovicic are forfeited. However, former Chelsea and captain Marko Marin, will be present in his position as offensive midfielder just behind the wisp Boakye.
On the Young Boys side, Guillaume Hoarau is back. In the first leg, he came into play in the second period then he scored the equalizer penalty but it remains uncertain for this match, like the international Luxembourg trained in Lyon, Christopher Martins. However, the important Sulejmani (very uncertain) and Spielmann (package) will probably not play this game in the Serbian capital. In addition to the injuries of these 2 offensive elements, coach Seoane will be without the services of the holders of last season Camara (central defender) and Lauper (defensive midfielder).

Since this defeat against PSG on December 11 (1-4), no one has come to beat the Red Star in his stadium in all competitions. Moreover, at the 2018-2019 edition of the Champions League, the Serbs, after a draw against Naples (0-0), had managed to drop the future winner Liverpool (2-0). In other words, the mission promises to be almost impossible for Bern.