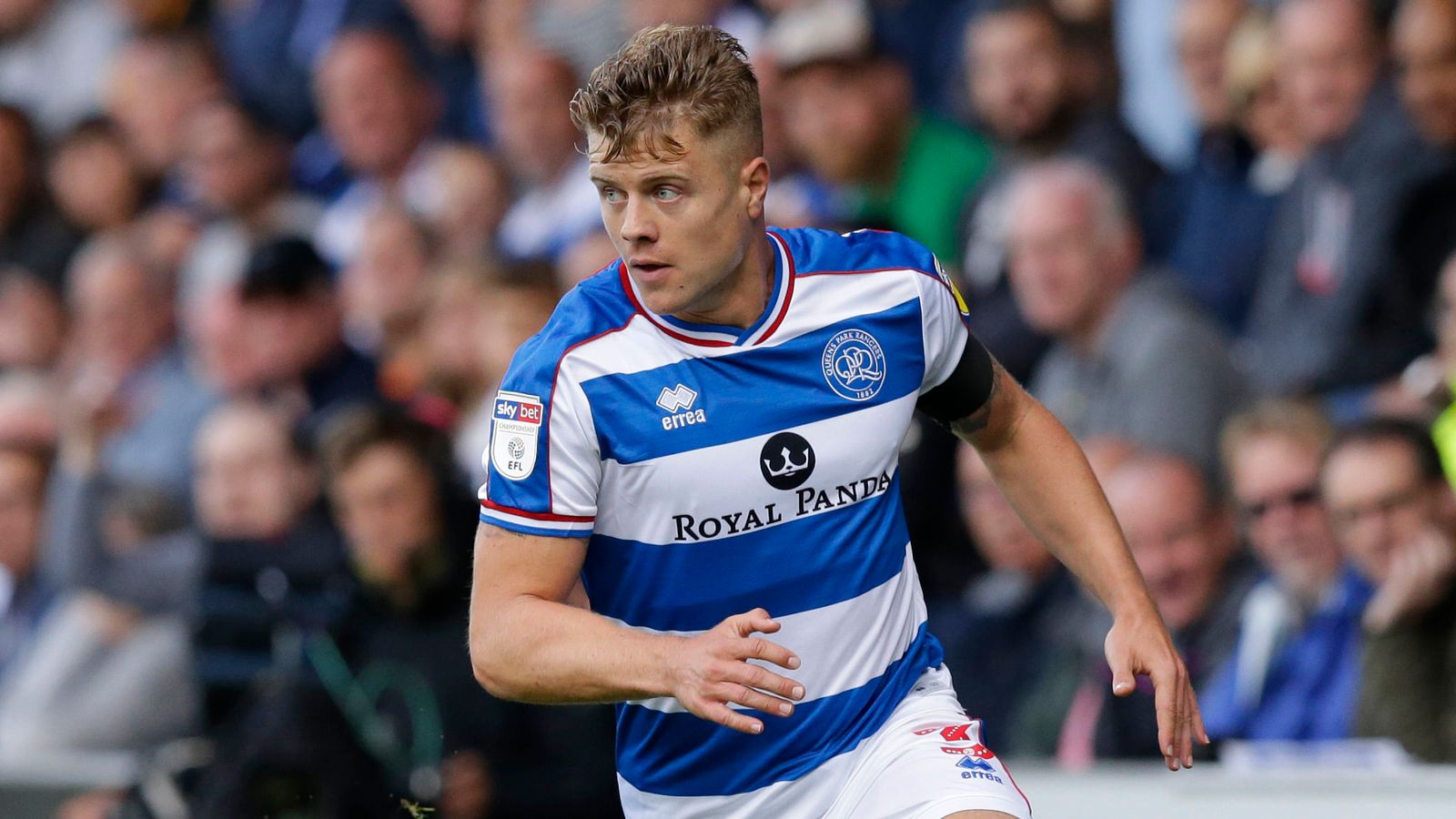 Round 4 of the Championship opened the appetite for English football lovers with the debut of a new stage in the middle of the week. One of Wednesday’s games is between QPR and Swansea scheduled on Loftus Road in London.

QPR is the host of this match and the team that the bookmakers scored with the first chance of victory but we will see what answer they will give tonight. Trained from the sidelines by Warburton, the QPR players did not get off to a good start this Championship season, however, remaining a mid-team. The English coach’s team has achieved a draw, a defeat and a victory so far, being 14th, but the game of blue has not worked so far, the event making so many points. An important success could be the one in the EFL Cup, managing to defeat Bristol City 4-3 after overtime.

Swansea comes to Loftus Road from the position of outsider according to the bookmakers, but the game provided by this team completely presents this dispute. Trained from the sidelines by Welshman Cooper, Swansea is doing great in this championship start, ticking off no less than 2 wins and a draw that sends him to 4th place in the standings, scoring 5 to 3. White -Black have managed in the last game to prevail in front of Preston, score 3-2, so they start with a high morale tonight in the London arena where they hope to leave with a best result to their own arena. Swansea also managed to qualify further in the EFL Cup, eliminating Northampton, 3-1.

The history is quite painful with the guest bands when it comes to this duel: only one victory for him since 2001, and that success coming in 2012 on this arena when Swansea prevailed with 5-0. In the last season, both split their points, so this time I expect the same, but we will bet on goals tonight, being a prognosis that has always matched in the games between the two teams.