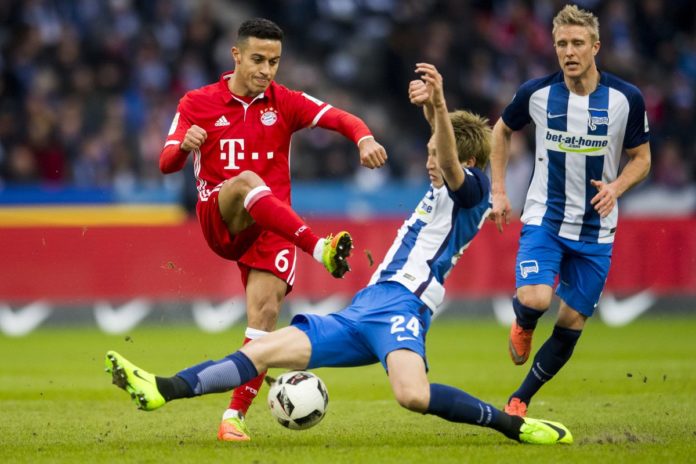 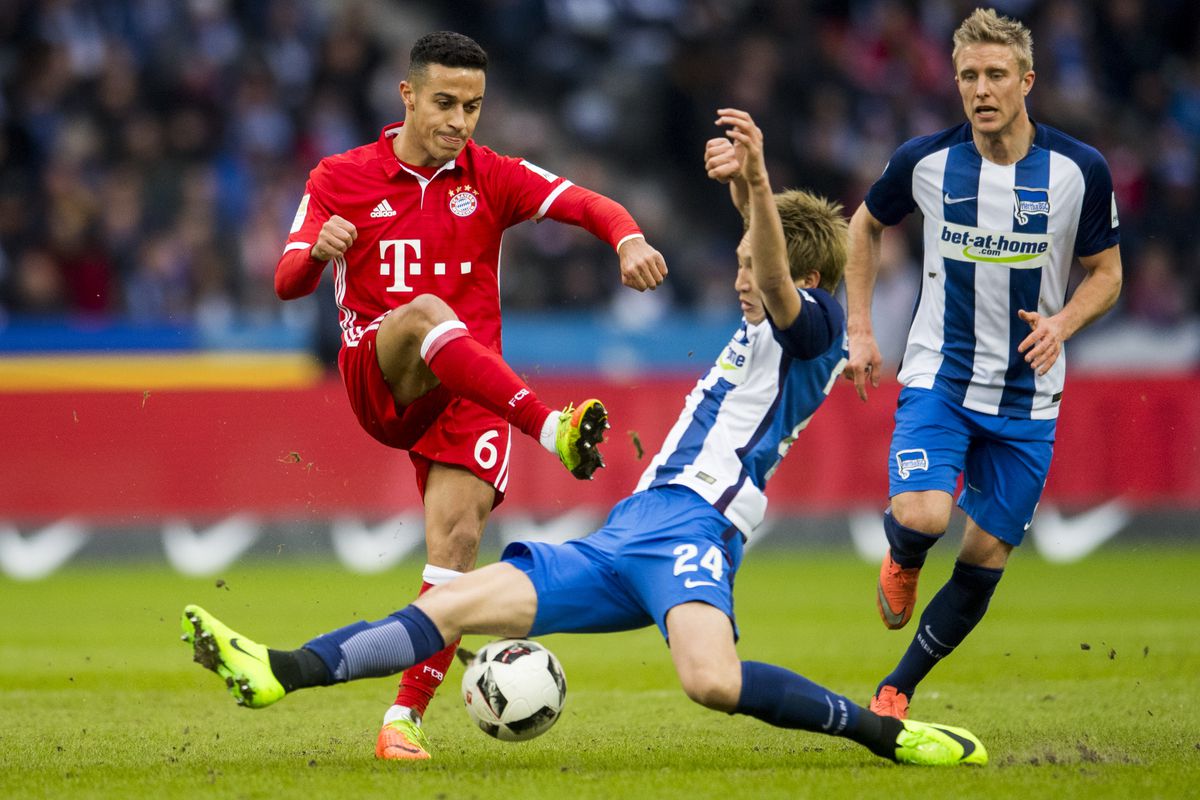 Bayern Munich vs Hertha Berlin is an extremely interesting match that opens the show in German football, to be played on “Allianz Arena”, where we anticipate a clear success of the hosts.

Bayern Munich is by far the most successful team in Germany, dominating in domestic competitions for years, with important performances at European level. This starts as the favorite contested in this dispute, as it was normal otherwise, being right over his opponent, also benefiting from the advantage of his own field.

The hosts of this match moved well on the transfer market, bringing Benjamin Pavard, Lucas Hernandez and Ivan Perisic, the latter coming in the form of a loan.

Bayern Munich have already played two official matches this season, starting with the left, losing to Borussia Dortmund in the German Super Cup, being defeated by 2-0, following a victory with Energie Cottbus in the cup, winning by 1-3.

Hertha Berlin is a modest team, which for years has not impressed in the German championship. She has a very small chance of winning in this match, considering that she is dealing with the best team in Germany, also playing away.

In the last edition of the championship had a poor track, finishing in the second half of the ranking, in the 11th place, at a great distance from the European places area.

In this market period, the “old lady” of German football brought Dodi Lukebakio, the young Belgian who shone in the previous season at Fortuna Dusseldorf, scoring 11 times in 23 appearances.

Like his opponent, Hertha Berlin played a match in the German Cup, beating modest Eichstatt, which he defeated without emotion, prevailing with 1-5.

The difference in value between the two is clear, with Bayern Munich having a superior net lot from this point of view, and as this dispute also plays on its own ground, we expect to gain the victory in a categorical manner, so we count on the fact that will score in both halves.