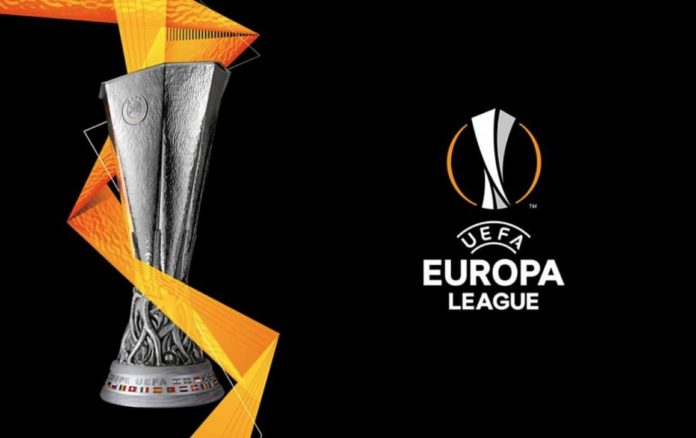 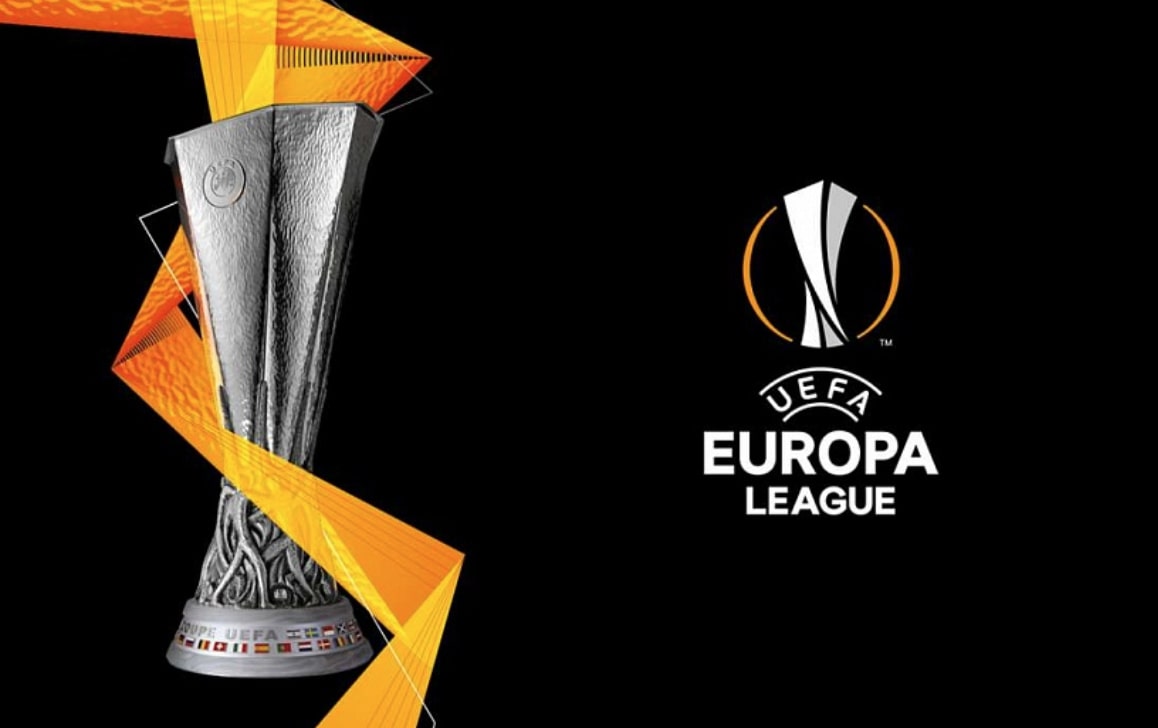 The second lap for the decision of these two teams in the Europa League A match just 4 games after a 2-0 loss to the German Cup, Frankfurt have won 2 goals a Vaduz, in a game that has 5 goals advantage.

Even before the start of the championship the team faced and won a tie against Flora by double 2-1.

Then he faced frail Vaduz, who won 5-0 in the first leg of this penultimate Europa League round.

However after that game the team was home to Manheim from the 3 German League, and began to lose 2-0, at 11 minutes had a notable disadvantage, ‘

However, before the end of the first half, the team had tied 2 goals.

Relaxed and was again at a disadvantage and with and result in 2-3 Gonçalo Paciencia’s team pulled from the gallons and scored 3 striking goals courtesy of Rebic with Hattrick and passed this round.

Now at home against Vaduz the team may be spinning some players, but I don’t expect anything good for Vaduz.

The visitors, a country like Liechtenstein that is only 60 km from Germany, play in the Swiss second league, a small country that has already passed two qualifiers in the Europa League, and this time it turned out to be the bean.

Given the performance of the Vaduz team and their difference to their German opponents the difference in quality is striking, so I hope this trip will be just a trip to meet schedule, not losing any players to injuries and focusing on the championship they have in hand, where they have only scored 4 points in 4 games and have already added 2 losses.

I expect a game that Frankfurt after the cup will play some players, but I hope goals will come in this game, many goals it is a matter of Frankfurt players showing that the cup is to be forgotten and the good performances are to be maintained.