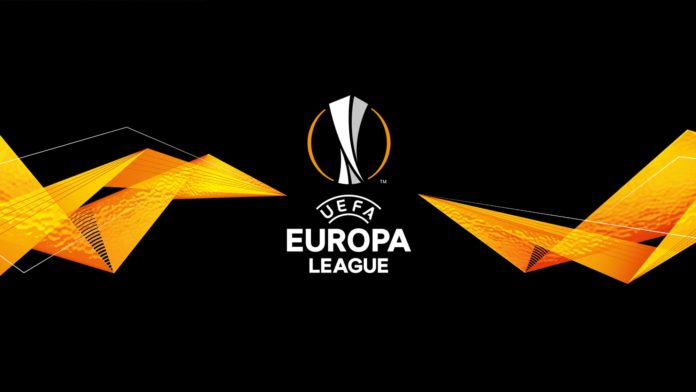 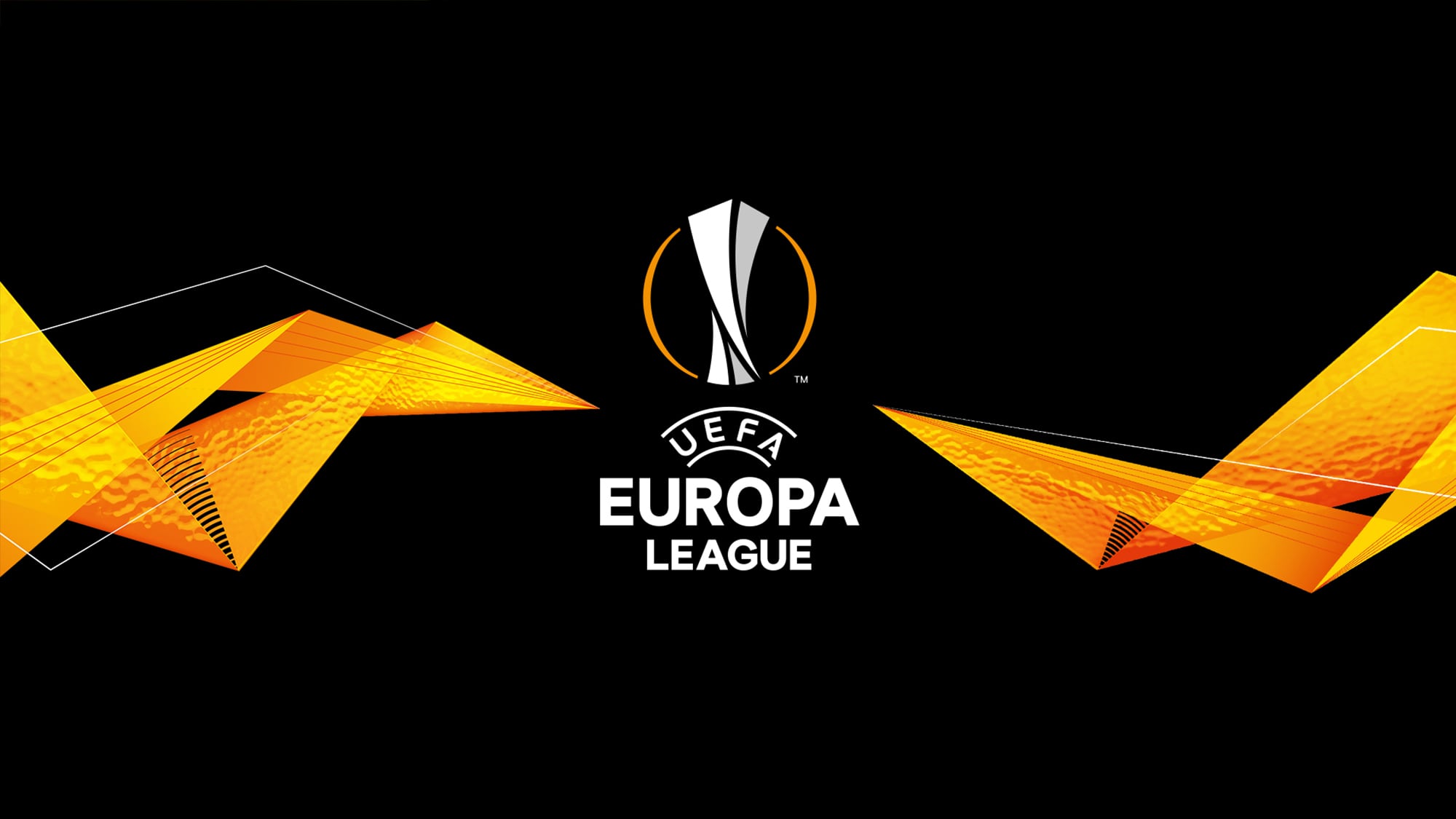 On the occasion of the first legs of the first qualifying round for the next Europa League, the Cork City Irish face the Luxembourgers of the Progres Niederkorn. Both teams will want to win to take an option for the second round.

Right in its season, the Irish club Cork City is in trouble. Accustomed to the first places, he ranks 7th (currently 10) with 30 points behind Dundalk. Moreover, John Cotter’s men have not won since 8 games in all competitions. After two wild draws against Finn Harps and the Bohemians, they were beaten by the championship holders Preston North End in friendly (0-2) on Monday.
Opposite is the Progres Niederkon has already had to go through road blocks to qualify for this first round of qualifications. The club beat Cardiff Metropolitain University with a home win in the first leg (1-0) and a away goal (2-1).

On the Cork side, the main dangers are named Morrissey and defender McCarthy, very clever on set-pieces.
Some French are present in the workforce of the Progres to the image of Francoise (formerly Metz), Metin Karayer (formerly Sarreguemines) and Adrien Ferino (formerly Metz), all potential holders. .

Cork City are playing at a level probably better than Progres Niederkon and the Irish should be able to win at home in this match.