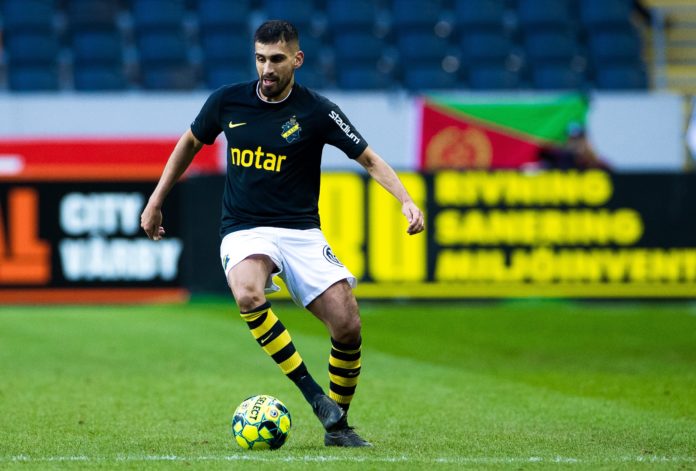 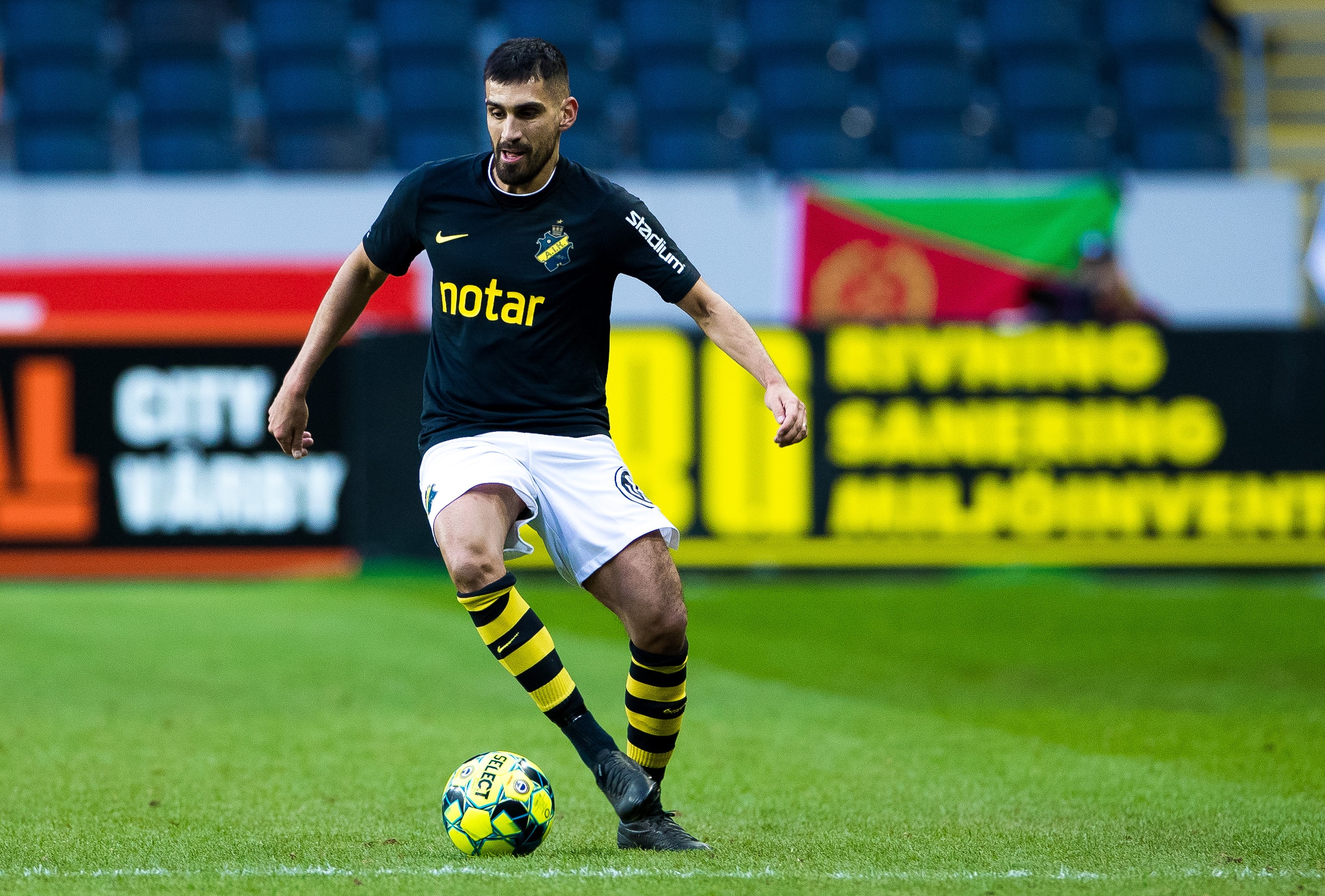 Ararat-Armenia vs AIK is a confrontation that counts for the first round of the Champions League preliminaries, and will be disputed today at 17:00 on “FFA Academy Stadium” where we expect the goals to be the ones will bring profit.

Ararat-Armenia: Form of the moment, the latest results, statistics

Ararat-Armenia starts with the second chance in this confrontation, despite the fact that it is the host team and has the advantage of its own field, yet to face a stronger but even more experienced opponent.

Founded in 2017, Armenia’s football club managed to win its first title, ahead of Pyunik, Banants and Alashkert, and will play for the first time in the preliminaries of a European competition.

Since the end of the Armenian Championship, Vardan Minasyan has played only a friendly match against the Belarusians from Gomel, in front of which he imposed 0-3, thus achieving a series of five consecutive wins, in which he scored the nine either, receiving a single goal.

AIK: Form of the moment, the latest results, statistics

AIK is a much stronger club with history behind, but also with much more important performances, and also a great deal of experience. Because of these aspects, the Swedes start with the first chance in this confrontation, even if they play away.

In his entire history, the Swedish champion has often played in European competitions, the last time in the 2012-2013 season in the Europa League, when he finished last in a group with Dnipro, Napoli and PSV Eindhoven. Since then he has played five times in the preliminaries of the competition, each time being eliminated on the tour three or earlier.

This season, Rikard Norling’s students do not shine in the domestic championship, given that they are in third place in the leaderboard, being at six points by Malmo leader. In the last game, they managed a victory in the move from Kalmar, winning 0-1, thus gaining the first success after two weak games, in which they lost with Norrkoping and drew with Malmo.

AIK has the advantage of being in full championship, unlike his opponent, and this could count enormously in this confrontation. Most likely, AIK will prove to be a more valuable but more experienced team and should get a good result. Ararat-Armenia has shined in the championship in the previous season, impressingly pleasing, so it is not excluded to score, especially when playing at home. Therefore, for this duel we will take into consideration the variance of the goals, at least two scored being enough to bring us profit.