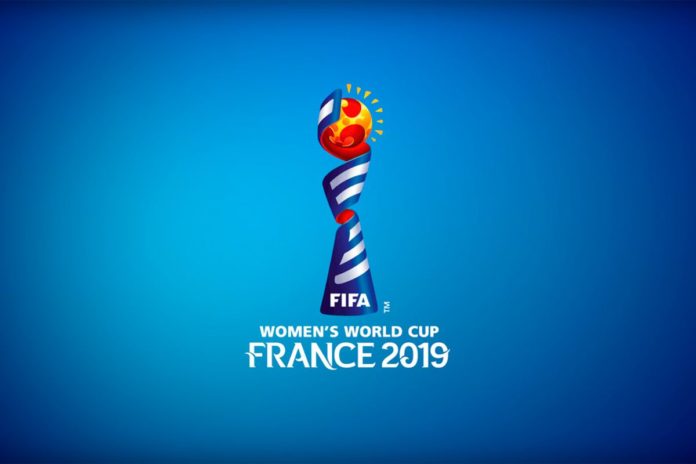 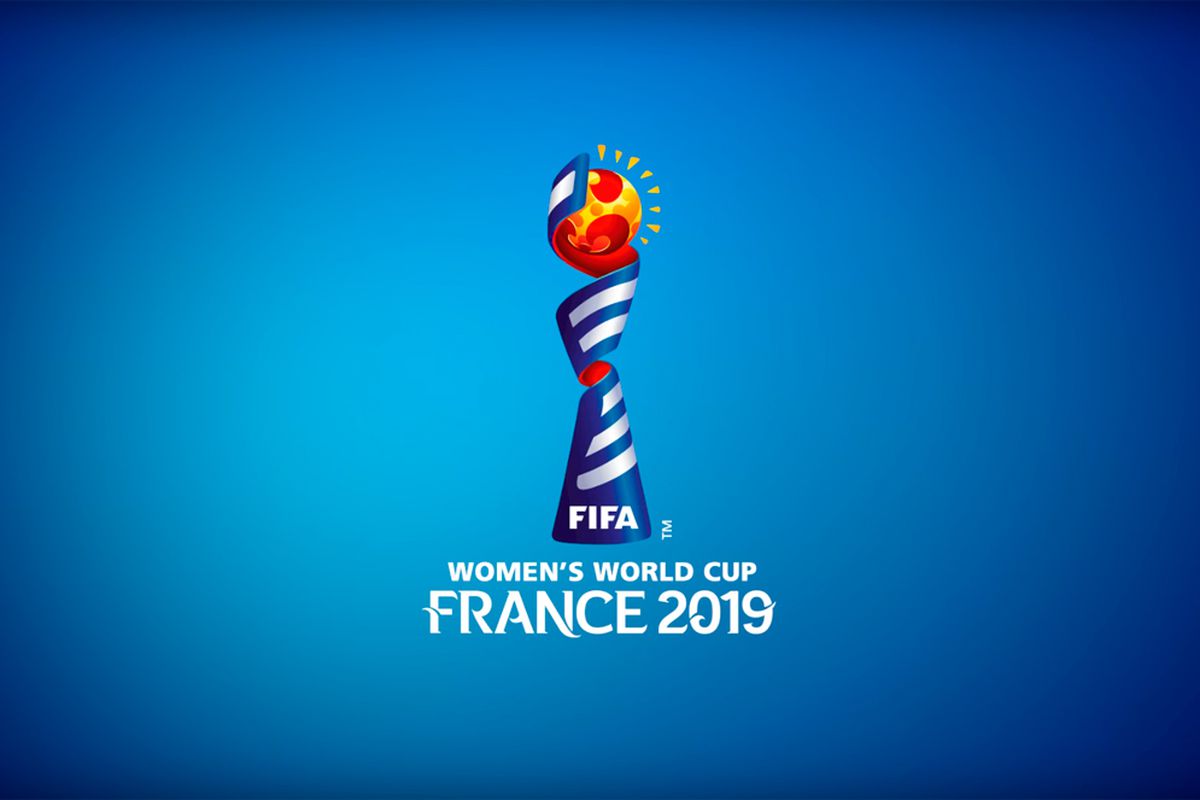 Leaving defeated in their debut matches at the Women’s World Cup, South Africa and China confront each other at the Parco dei Principi in Paris on the second day of Group B. The South Africans of coach Desiree Ellis surrendered for Spain 3-1 after they were went ahead with a goal by Thembi Kgatlana, while the Chinese team coach Jia Xiuquan held up to the strong Germany, suffering the only goal of the match at about half the second time. For South Africa this is the first participation in a World Cup while the “Team Dragon” won the three previous World Cup matches against African opponents and never conceded a goal.

China won the previous four direct matches, scoring 28 goals in total and not conceding any.

South Africa has not won in 11 straight games and in the last 8 it has always scored goals.

Our choice for this match falls on China. The national team of the Dragon seemed better equipped to make its debut in the World Championship even though the South Africans have not at all disfigured. The precedents, then, speak in favor of the Chinese.