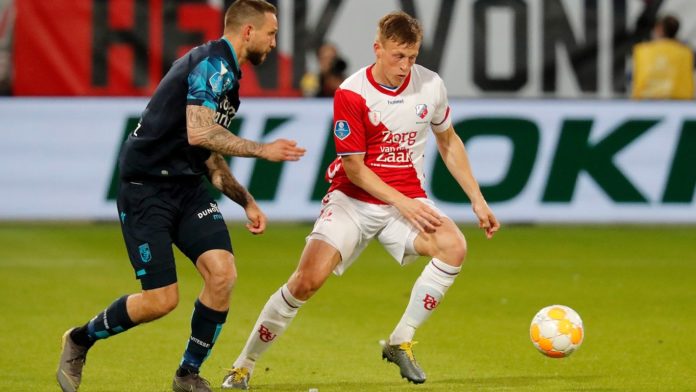 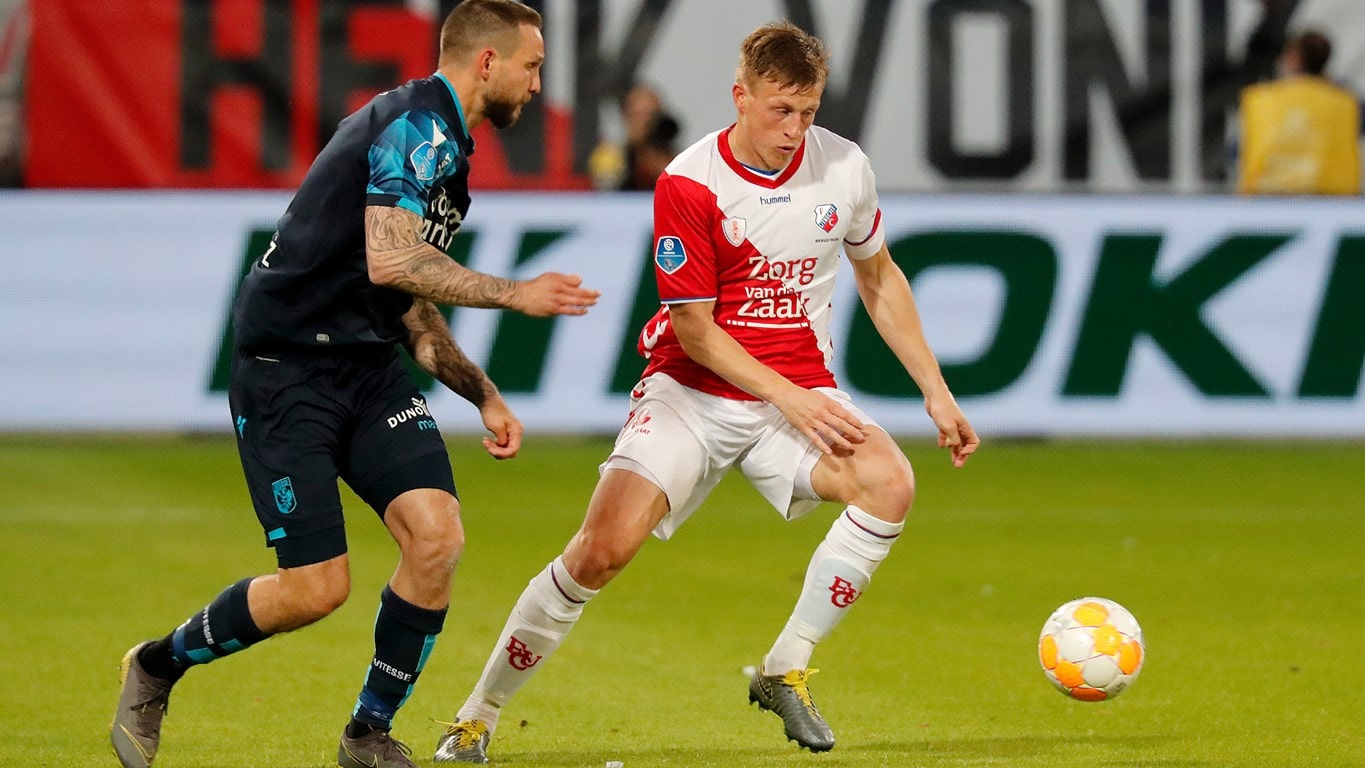 We reached the final return of the playoffs for the Europa League of the Eredivisie. They will play at the Gelredome in Arnhem and will start again from 1-1 of the first leg, when both teams scored before the break. The hosts of the Russian Leonid Slutsky are favored above all in light of what they did at home in the regular season: they lost only once to Gelredome and they did it against the Ajax champions of Holland. For a possible final outcome in favor of the Vitesse, to consider also that the Utrecht has finished the regular season with three consecutive defeats away and has the tendency to collapse at the end of the game, given the highest percentage of goals conceded away after the 75th minute (31.43% in the regular season).

The key points of the prediction Vitesse vs Utrecht

In the last 6 games of the Vitesse playoffs and in 5 of the last 6 of Utrecht, both teams have scored.

Utrecht coach Dick Advocaat, on the other hand, boasts 9 unbeaten matches in his last 10 matches against his Russian colleague: 4 wins and 5 draws.

Nine of the last ten home games of the Vitesse have produced over 3.5 total goals, and in each of the previous 14 have scored both teams.

We are aiming at the goal as the numbers of this challenge advise. The odds offered by the bookmakers say that this option has a good chance of occurring. If you want to bet on the final outcome, the odds and statistics say 1.