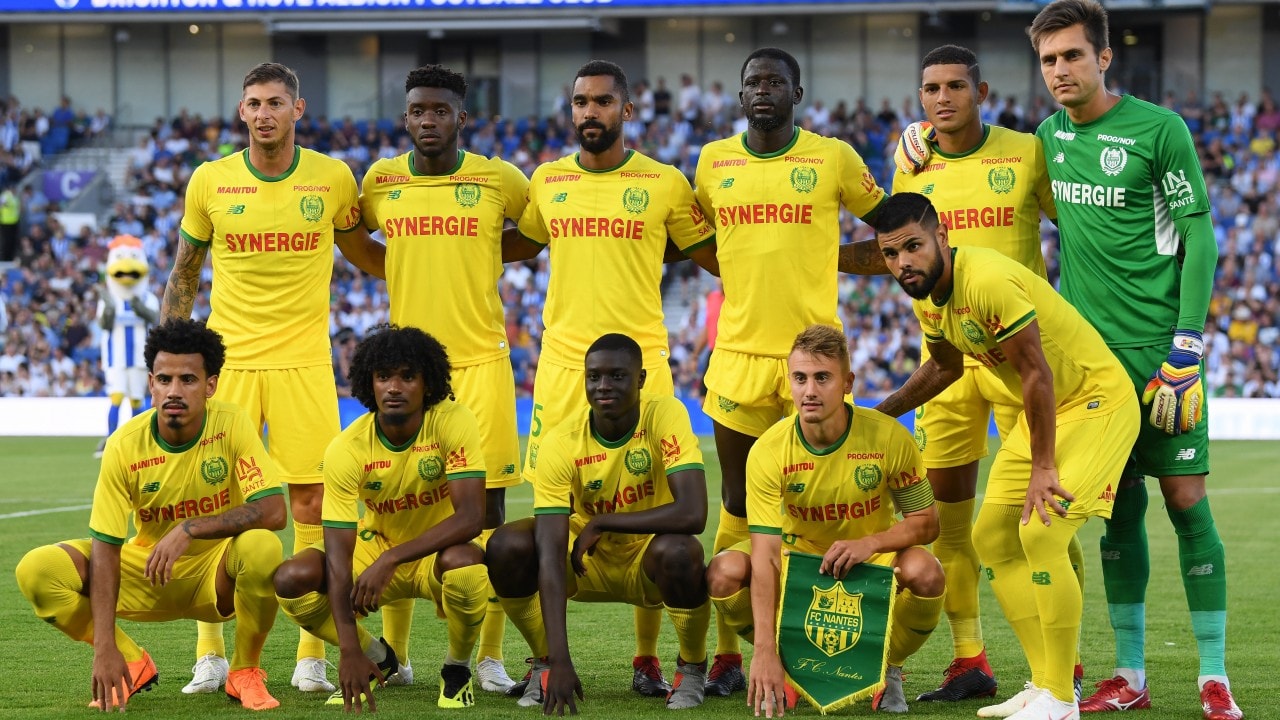 FC Nantes vs RC Strasbourg Betting Prediction of the Day

It is a match totally devoid of stakes that will be disputed between Nantes and Strasbourg at La Beaujoire but it will be interesting to follow this duel. Between the 11th and 12th of the championship, there are only 2 points difference and the two teams can still exchange their places. The Nantais finish very strong the championship and are on a series of 7 games without defeat, which is impressive. Winners of Paris, Marseille and Lyon, the Canaries come to fight in Nice and Montpellier for the last two days and they have the opportunity to finish this season in the first part of the table. With a team full of confidence and an audience that will push its players to the maximum, this last match could be a demonstration of Nantes. Especially since the people of Strasbourg are not at their best and finish the championship very badly. At the heart of a series of 7 games without a win, the Alsatians are completely free wheel for this end of the season and can not win any game. Already guaranteed to be European next season, the SCR has been maintained for several weeks and therefore lives an end to the season without the slightest pressure. They could well have their heads turned to the holidays during this last trip to Nantes. The teammates of Rongier to take the opportunity to integrate the first part of the table.

Key stats for the match FC Nantes vs RC Strasbourg

Nantes is preparing to party for his last home and is planning to celebrate with a victory against Strasbourg. With the goal of finishing the championship on a series of 8 games without defeat, the people of Nantes rely on the public support of the Beaujoire to get there. Opposite, Strasbourg is freewheeling and seems already on vacation. Europeans next season, the men of Laurey remain on 7 games without a win. It is therefore difficult to see Strasbourg undermine the defense of Nantes. We put on a victory of the Canaries.