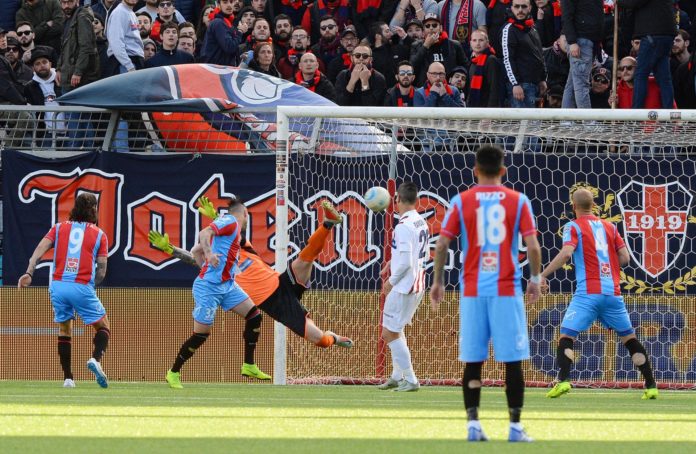 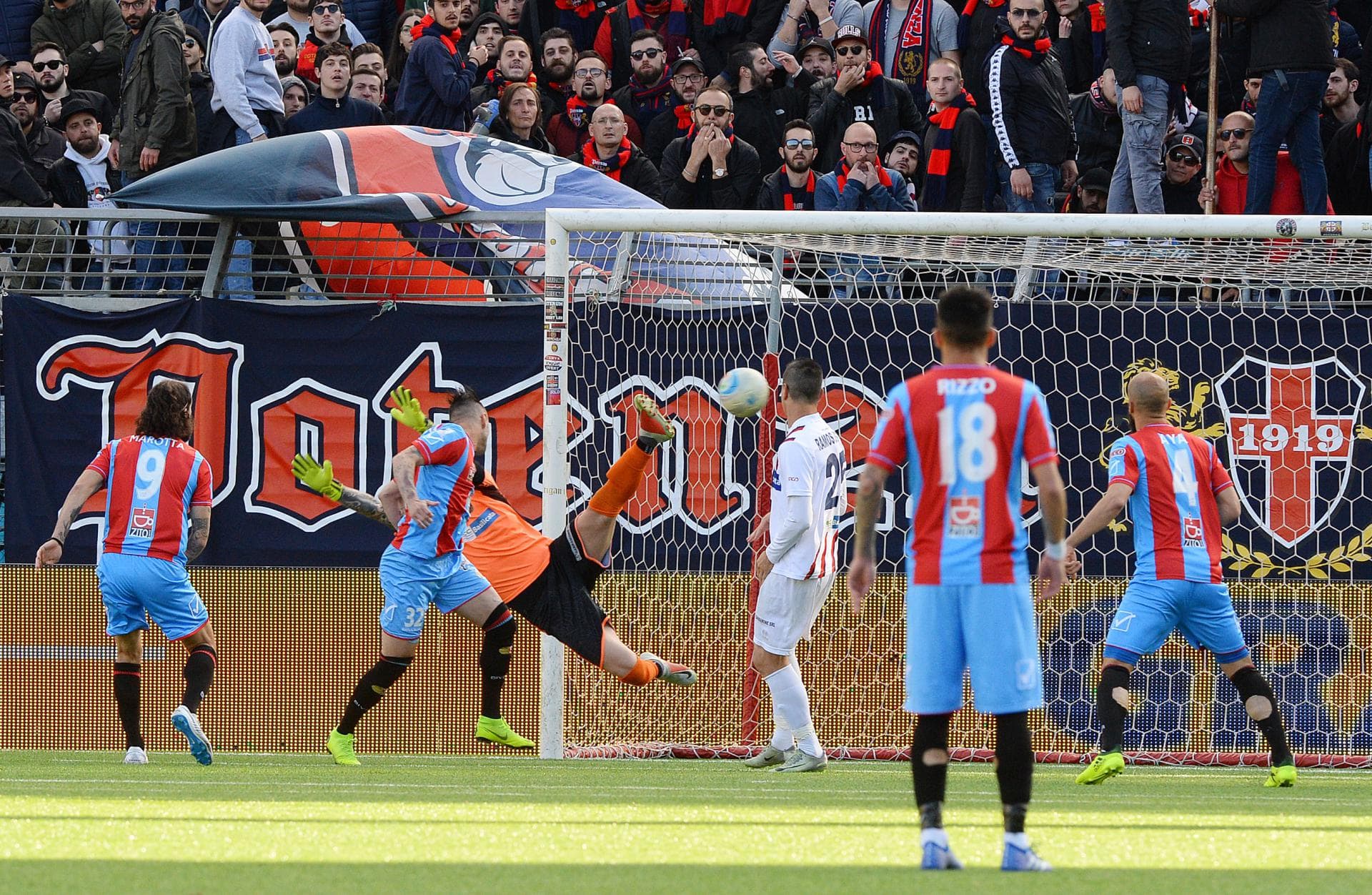 Catania – Potenza is perhaps not a challenge that fascinates the general public but is undoubtedly important. Etna players are playing the promotion playoffs where they have many chances, more than direct competitors, to get out of the brawl and land again in the second division. It is enough to even draw against the potentini to advance to the next round but Biagianti and his companions look for a convincing statement to prove that they are the favorite of the playoffs. The Power instead needs a business, even if in this season it has already beaten the Catania 3-1 and in the championship it has reached a single posting position (fifth against fourth).

The key points of the prediction Calcio Catania vs Potenza Calcio

Catania ended the season with eight points more than Potenza.

In the league, Catania has won 14 times losing in only 2 occasions

Away from home in the league, Potenza has only won 5 times.

Despite the strength demonstrated this year by the Potenza team, we still believe in a statement by Catania that should have no problems accessing the next round.