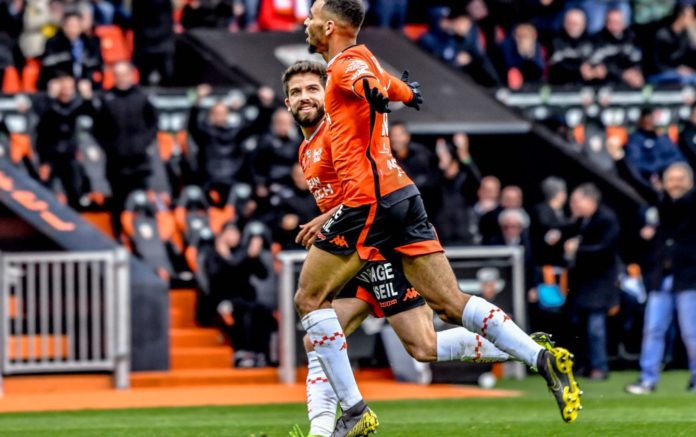 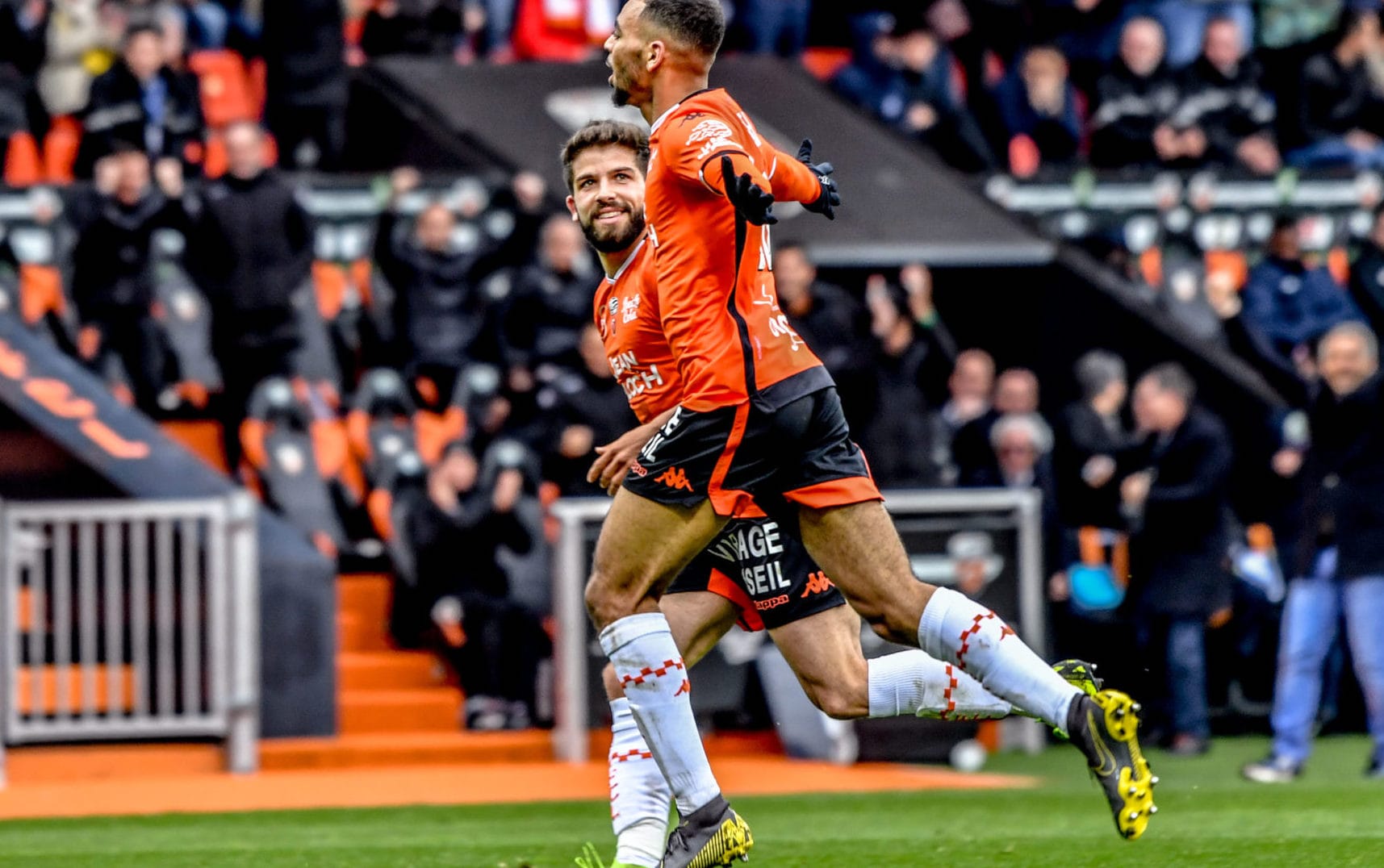 In the only game of this Monday’s game in France, for the 36th match of Ligue 2 to be played in the town of Niort at the René Gaillard Stadium, play the formation of the home of Niort and the visitor training of Lorient , in what will be the second match between the two teams in this season, with the encounter of the previous round to end with a tie to a ball in Lorient.

Niort: Form of the moment, the latest results, statistics

The home team enter the 36th round of the French championship of the 2nd division, currently in 12th place in the league table with 43 points added, thus with a considerable advantage over the relegation zone, with a further 6 points against the antepenultimate champion Sochaux, who has already disputed this day.

Lorient: Form of the moment, the latest results, statistics

As for the away team, enter this Ligue 2 meeting in the qualifying zone for the Ligue 1 playoff playoff, being in 5th place in the league table (the last position that gives access to the playoffs), following with 58 points added to the end of 35 days, being able to surpass Paris FC in case of triumph in this encounter, since the Parisians follow with 59 points and have already played in this round.

Taking into account what has been the performance of both sets so far this season of the championship of the French 2nd division, where the locals continue with some difficulties in the offensive moment (only 31 goals in 35 matches) but relatively consistent in defensive terms, and the visitors tend to be consistent also defensively, although with some offensive capacity (46 goals scored), I believe we can have here an interesting but balanced match from one side to the other, with few goals scored, in the image of what happened in the previous meeting between the two teams.