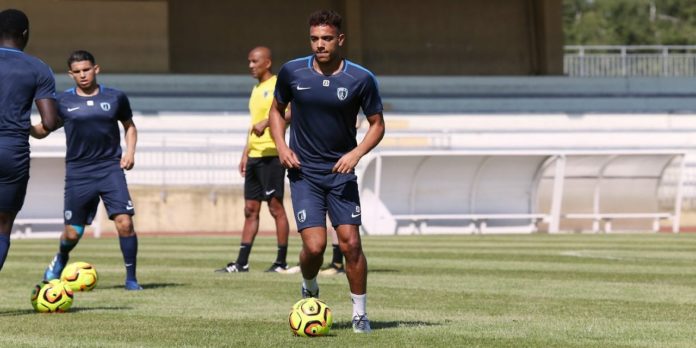 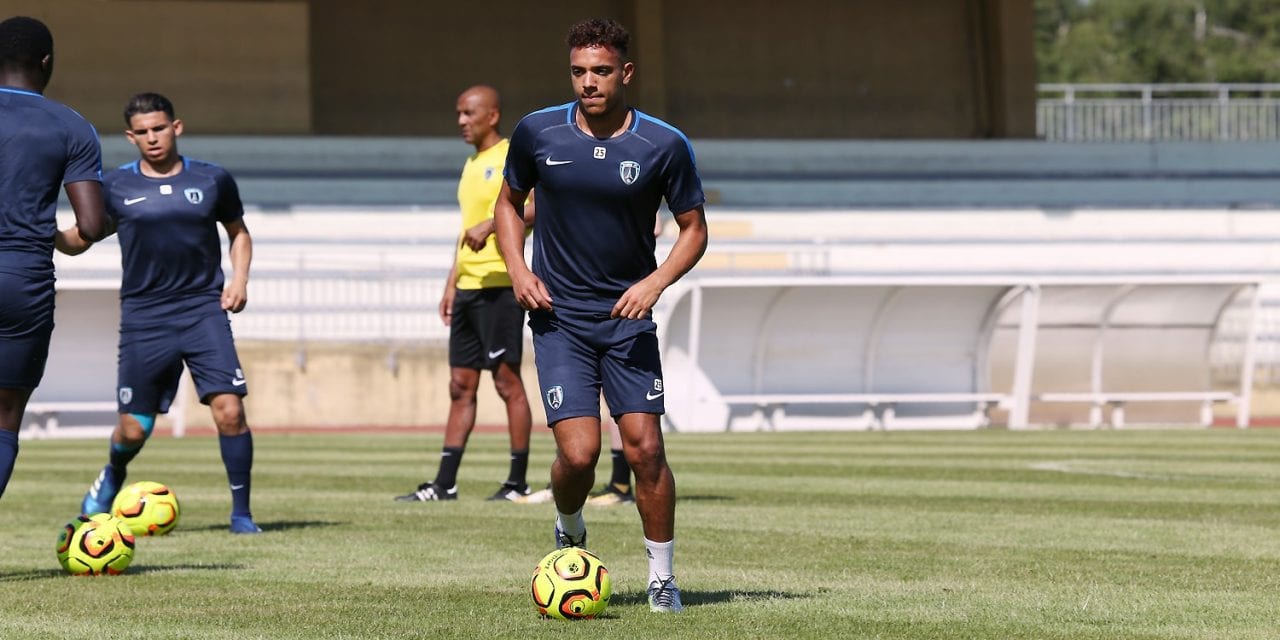 Friday night, Grenoble goes to the capital to face the Paris FC on behalf of the 36th day of Ligue 2. Paris FC defends its place for play-offs while Grenoble has nothing to play.

With 56 points, Paris FC has a good season since it ranks in 5th place, the last qualifier for play-offs. But players in the capital have struggled in recent weeks and have not won the least of their last 5 meetings. Beaten in Sochaux (1-0) and held in check by Lorient (2-2), the Parisians lost again to the haven (2-1) before conceding 2 draws against Valenciennes (0-0) and Clermont (1). -1).
For their part, the Grenoblois have quietly ensured their support and currently rank 9th in the championship of Ligue 2. The promoted play now without pressure and have won 2 of their last 4 meetings. Winners of Ajaccio (1-2), Isérois then lost against Lens (0-2) and were looking for a very good draw in Metz (1-1). Friday, they broke Béziers at the Stade des Alpes.

The staff for Paris FC vs Grenoble

Apart from the striker Nomenjanahary who is suspended and will be absent, the Parisian group is complete for this poster.
For Grenoble, the goalkeeper at the beginning of the season Maubleau, the defender Vandenabeele, the important circles Benet, Spano, El Jadeyaoui and Rahou and the unused Boyer are still injured, while the important middle Coulibaly is suspended.

Paris FC are collecting draws in recent times and could once again share points on Friday night. Draw