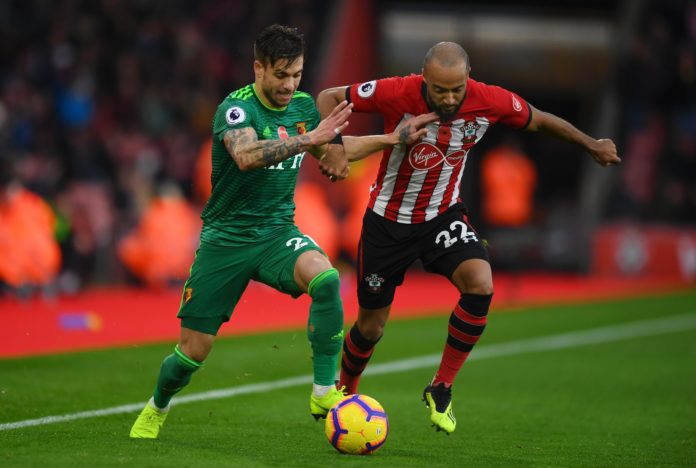 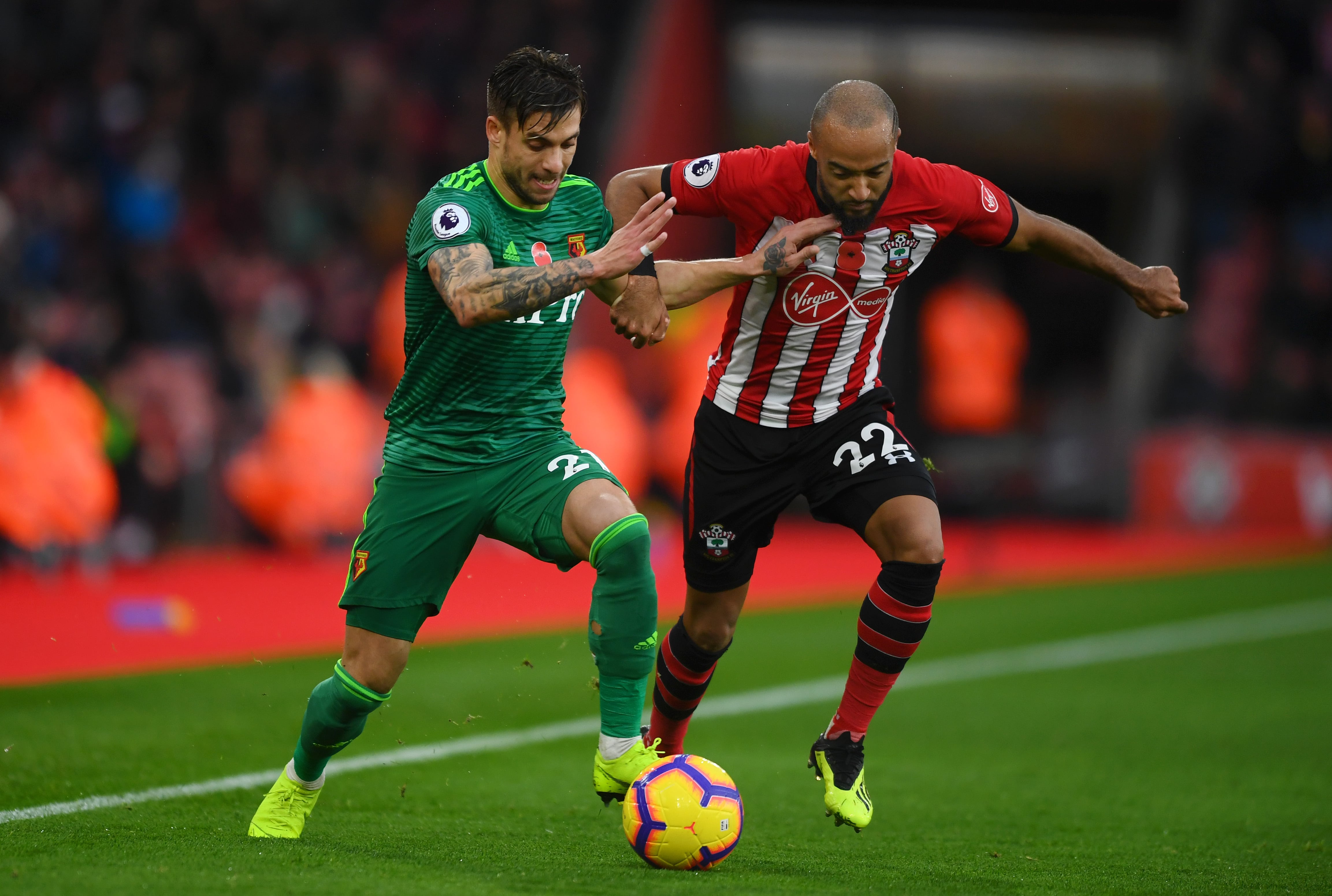 This Tuesday night is a late game counting for the 31st day of the Premier League. Watford receives Southampton. Watford can still believe in a possible European qualification. Southampton aims for maintenance.

Watford is currently 8th in the Premier League and has the same number of points as the team ranked in 7th place, potentially qualifying for the next Europa League. Javier Gracia’s men have lost 3 times in the last 5 days for 2 wins. Last weekend, they won at the Huddersfield Red Lantern (2-1).
Just like last season, Southampton struggles to stay in the elite this year. 16th in the Premier League, the Saints are 5 points ahead of the red zone. They have recently distanced themselves from the first relegation by winning 3 of their last 5 league games, for 2 losses. After taking the measure, at home, from Wolverhampton (3-1), they fell to Newcastle last weekend (1-3).

The staff for Watford vs Southampton

The Watford coach is without captain Deeney (suspended), regulars Holebas and Cleverley and substitutes Quina and Penaranda (injured). Also note the uncertainty surrounding the participation of the important winger Roberto Pereyra.
For Southampton, the young striker Obafemi remains stuck in the infirmary. The usual holders Valery, McCarthy and Verstergaard are not assured of being able to take their place.
In the first leg, both teams were unable to decide in Southampton (1-1)

Supported by his fans, Watford has the assets to win against the misfortune Southampton this Tuesday night. Victory Watford