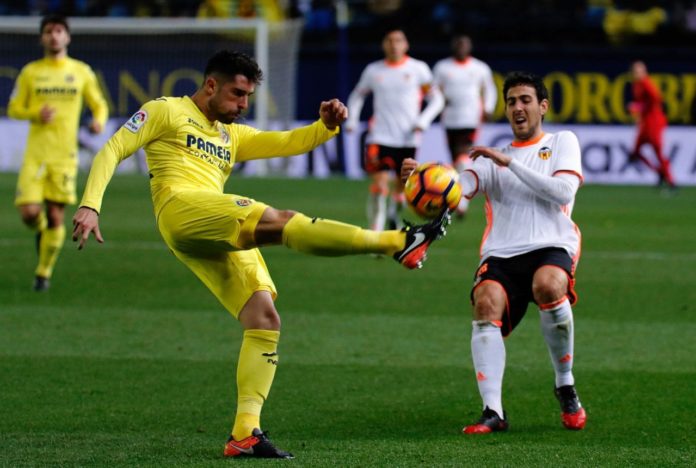 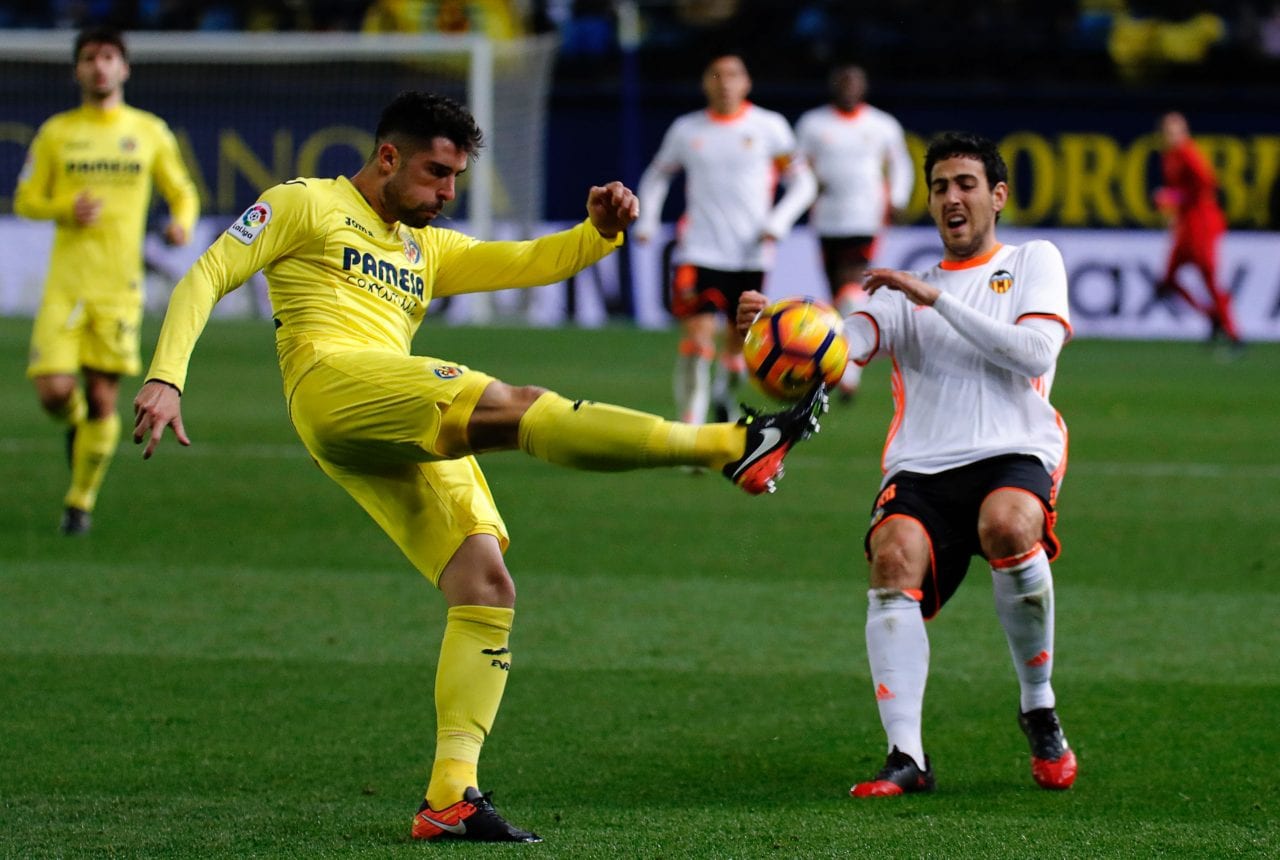 Valencia are in very good position to qualify for the semifinals of the Europa League after their 3-1 success at Villarreal in the first leg. Authors of a full match, the Ches went to register 3 goals via Guedes, author of a doubled, and Wass. They have therefore taken a big step towards qualification and will enter the return match with serenity. But the Ches know that nothing is totally acquired and that they will have to be wary of a possible return of Villarreal. Currently in top form, Valencia has won against Levante this weekend in the Liga and remains in the race for qualification to the next Champions League. Positioned at 3 points of 4th place, Valencia enters the very last straight line with a lot of confidence. And a qualification for the semi-finals of the Europa League would be a supplement of confidence for them. They should approach the reception of Villarreal as seriously as possible. As the Yellow Submarine players are capable of everything in the Europa League this season and they expect to make a spectacular comeback to qualify for the next round. Defeated for the first time in the competition this season, Villarreal intends to erase this defeat and undermine the Valencian defense. With 2 goals behind, the teammates of Cazorla, the only scorer of his team to go, have a huge challenge in front of them but nothing is impossible. Starting from the front in La Liga this weekend, Villarreal won on the field of Girona. A success that allowed him to climb up the rankings and take 2 points ahead of the red zone. With an end of season that promises to be complicated for the players of the Yellow Submarine, a qualification for the semi-finals in the Europa League would be welcome. But in front of Valencia the challenge looks great.

Key stats for the match Valencia vs Villarreal CF

The quarter-final 100% Spanish saw Valencia take a very good advantage in the first leg, winning 3-1 at Villarreal. The Ches will only have to finish the work at home to open the doors of the semi-finals. And no doubt that Valencia will not take lightly this return match. Opposite, Villarreal is in small form for a few games and the challenge looks huge for them. Still under the threat of relegation in La Liga, the Yellow Submarine players would like to see the semi-finals but against a club that has not been successful in a few games, it looks hard. So we put on a victory of Valencia.