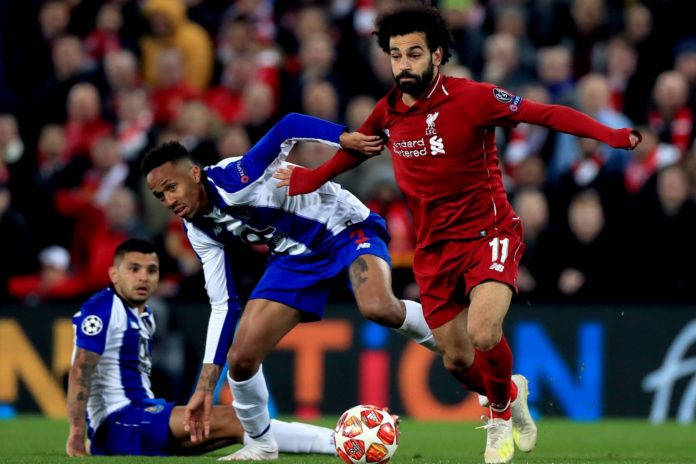 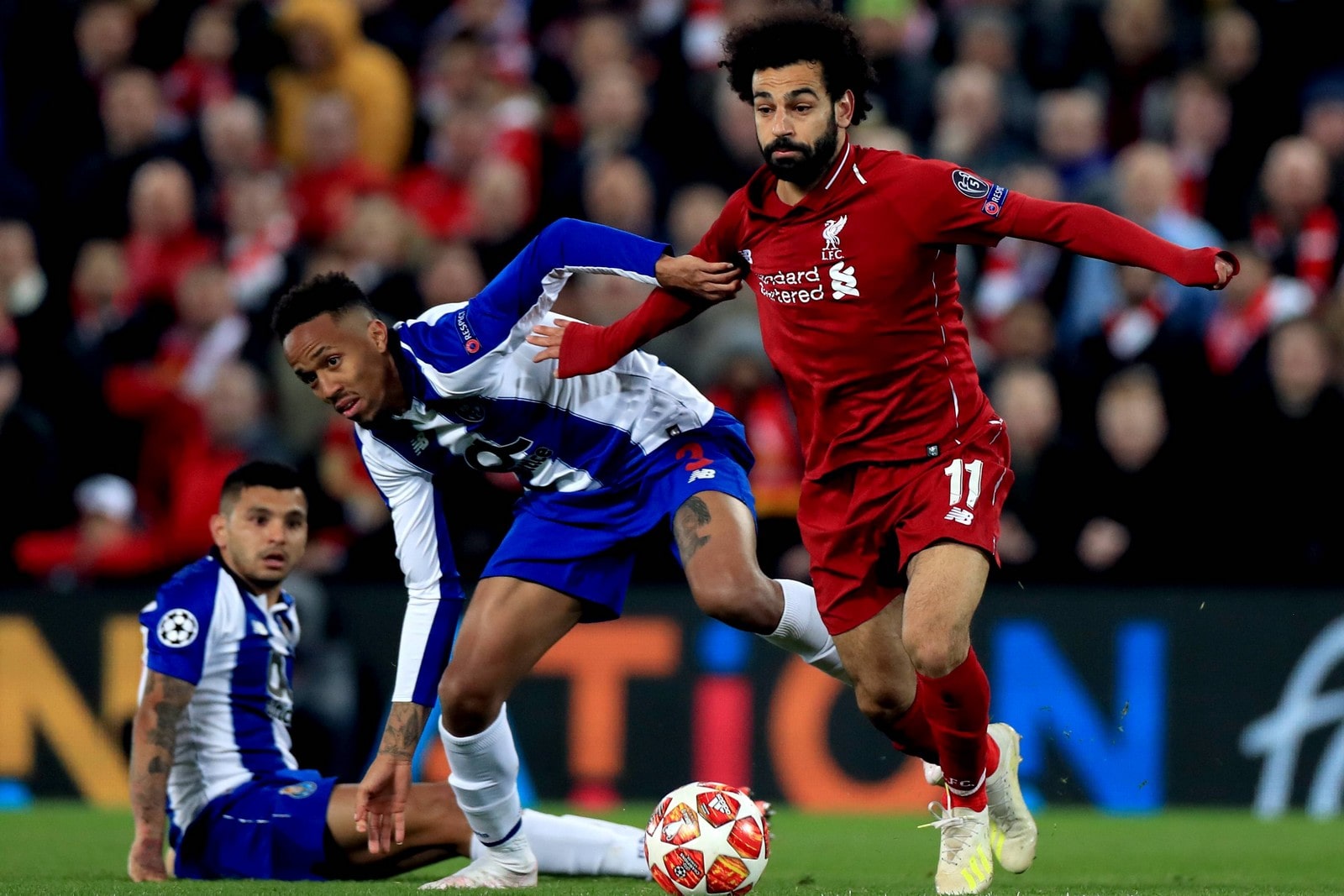 The task of FC Porto, in these quarter-finals of the Champions League, already anticipated very difficult. That’s even confirmed, in the first leg game where the dragons lost by (2-0) at Anfield Road. The superiority of the reds was evident, although FC Porto managed to create good chances of being able to bring a very different result. This is not a Liverpool as strong as last year, especially in this competition. The reds are focused on winning the Premier League, and this has brought a more “divided” Liverpool, which in some games shows a lower intensity. But whoever has a front line, with Mané, Salah and Firmino, can always expect goals, and that makes perfect sense in qualifying. That is, Liverpool has a great opportunity here to reach the semi-finals, and this should make Jurgen Klopp think of what is really a priority. In the Premier League, the reds do not just depend on you, and if the citizens win every game, the Liverpool team’s effort will be inglorious. Already in the Champions League, increasingly, to become one of the favorite teams to win the competition. But there is still to overcome FC Porto at Estádio do Dragão. The blue and white have nothing to lose, they have proved they can score, and they need to score 2 at least to match the tie. But the big question is whether you will not be conceding goals from Liverpool’s lethal attack?

Key statistics for the match Porto vs Liverpool

Liverpool built a good first-leg advantage (2-0). FC Porto had a good chance of scoring, but now they have to play a perfect game to be able to undo this advantage.
The exhibition that FC Porto will have in this game will be one of the key points of the tie. The ability with Liverpool to move between lines, and take advantage of the space granted may be lethal to the dragons.
Liverpool have been far less strong in games as a visitor. He has conceded goals in all his missions, including: Naples (1-0), Red Star (2-0), PSG (2-1) and Bayern Munich (1-3).

Betting Predictions Provided by our Experts Tipsters Porto vs Liverpool

It is a great challenge for FC Porto, and the big question is the soulfulness that FC Porto will have to face this disadvantage, even because a net goal ends, with the draw. It is expected that Liverpool will manage the advantage, but the chances of scoring are very high. With the results that the Reds have had as visitors, and even against weaker opponents, it is not easy to bet on the handicap (0) for Liverpool, even because they do not even have to win. Also in the market of over, to take the line of over 2.5 goals, could be risky, in view of the conjuncture that this game has. Both teams to score.