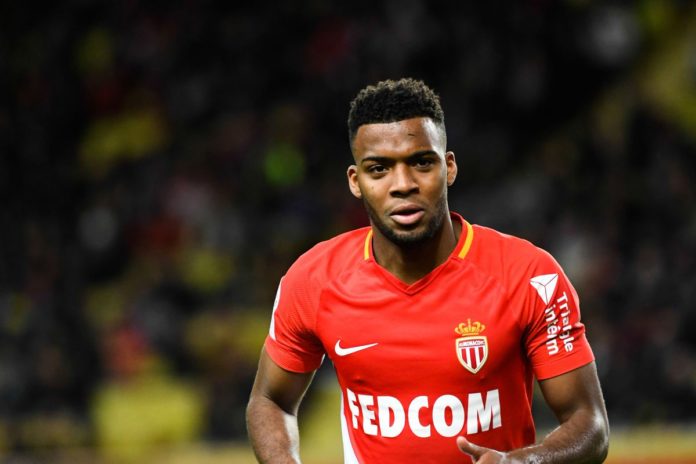 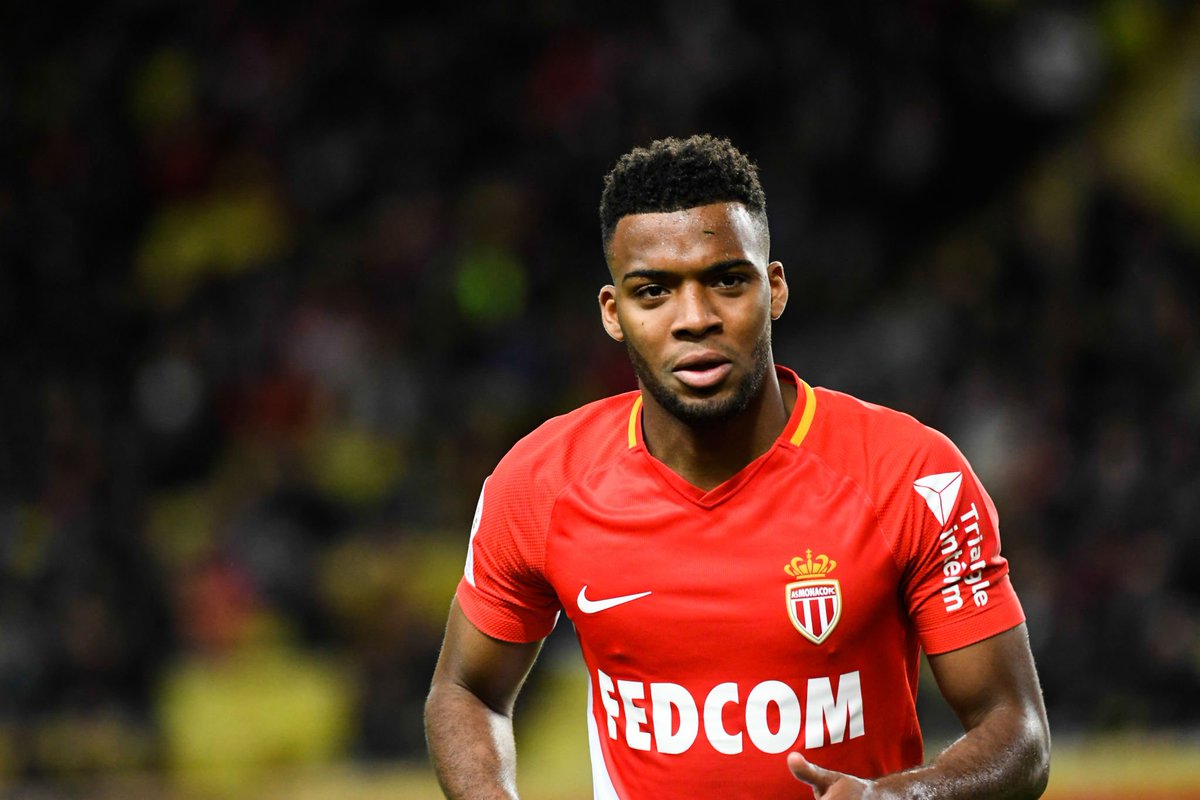 Starting at 20:00, Monaco vs Nice will be played, an interesting match in the French championship, to be played on Stade Louis II.

Monaco vs Nice Football Prediction of the Day

Monaco is just a “shadow” of the team winning the Ligue 1 title and playing semifinals by the Champions League, being on the run, having a very poor track record in this championship edition, being in the relegation zone, occupying the penultimate four points 17th position, the last one remaining in the first division. With half of the matches played in the current edition of the championship, Thierry Henry’s band has scored only 14 points, managing three wins and five draws, suffering no less than 11 defeats. Also, the Monegasque, who used to play offensive, scored only 17 times in the championship, receiving 30 goals. Monaco is victorious in the last three stages, losing to Lyon and Guingamp, ending a tie with Marseille.

Nice is a better team this season, which, unlike its opponent, did not tremble to avoid relegation, but on the contrary hopes to be placed on a European spot. “Vultures” are currently in the eighth round of the standings, being very close to the Europa League. Eight wins have won Patrick Vieira’s boys in the current season, draw five times, suffered eight defeats, but only two of them come away. In the last stage, the hosts of this defeat won an important victory with Bordeaux, which they beat 1-0, reaching only 14 goals scored in this edition of Ligue 1.

The match is a balanced one from the winner’s point of view, so we will avoid this kind of bet, but we will consider the corners variant, starting from the premise that we will have many phases of the goal.