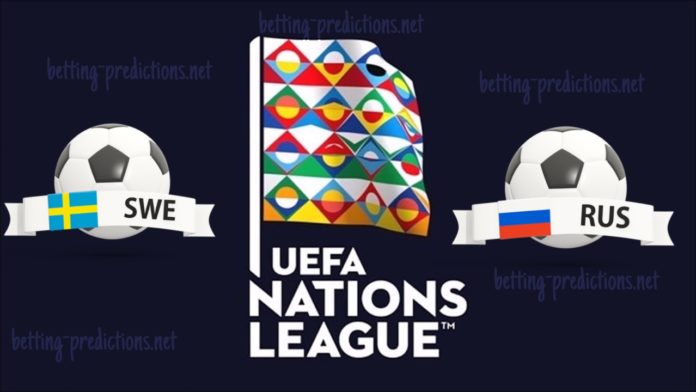 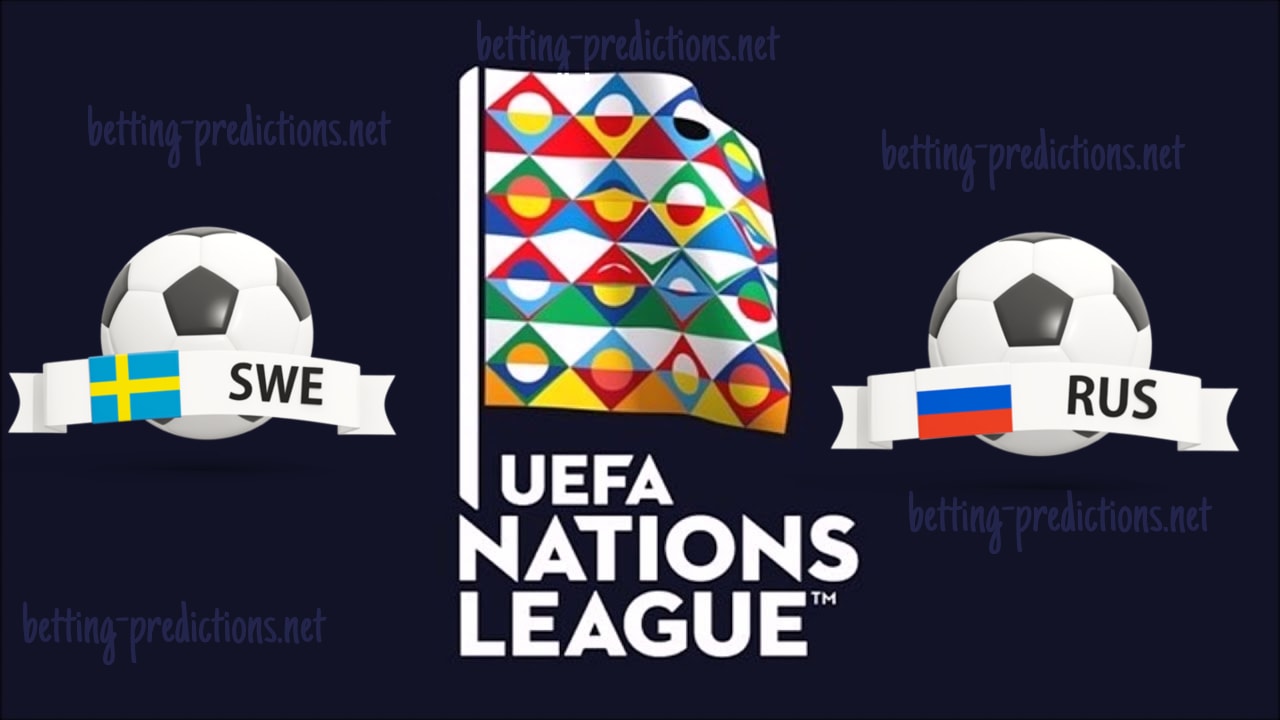 This last day of the League of Nations between Sweden and Russia is a real final. By winning a few days ago against Turkey (1-0), the Swedes have given themselves the right to dream in the first place their group. In fact, Andreas Granqvist’s team-mates are only three lengths behind Russia. Having held the draw in Russia (0-0), the Swedes need only a win to steal the first position. However, the deal will not be easy for Swedish players. It must be known that the Russians still have not lost any meeting in the League of Nations. With two wins and one draw, Aleksandr Golovin’s teammates will only need one point in Sweden to secure the climb to the top division.

Key points of the Sweden vs Russia prediction

Russia only needs one point to secure first place.

The Russians have not lost in three days of the League of Nations.

Sweden have won only one of their last six matches.

The Swedes lost at home to Turkey in the first day of the competition (3-2).

In the first leg, Russia and Sweden separated on a draw (0-0).

Since the end of the World Cup, Russia remains in great shape. Having lost only against Germany in a friendly match, the Russians could continue this beautiful series in Sweden.