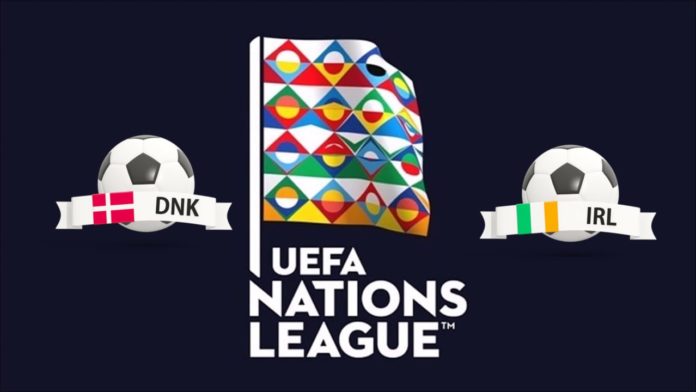 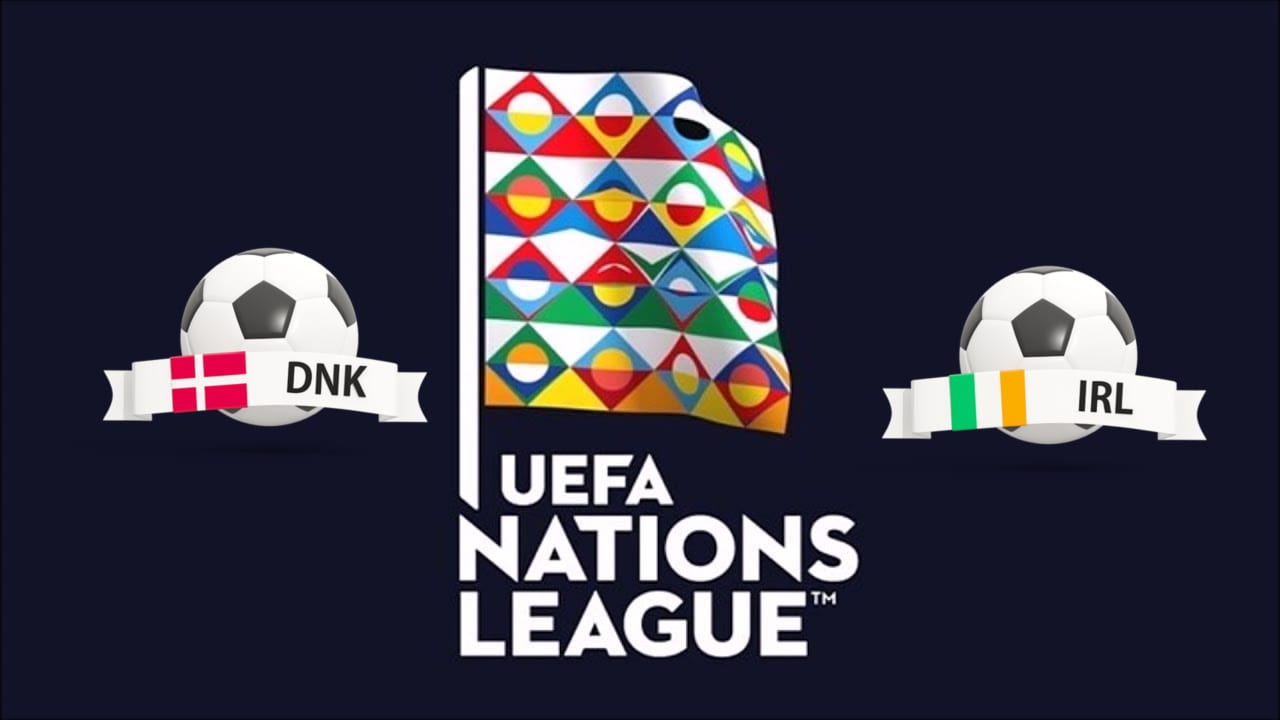 Both teams want to finish on a good note.

Leader of his League of Nations group, Denmark is already assured to evolve in League A at the next edition. Before winning in Wales last Friday (2-1), partners Christian Eriksen dominated the same Welsh home (2-0) and brought a valuable point from Ireland (0-0).
Ireland braced themselves against their Northern Ireland neighbor last week for a scoreless draw (0-0). This dull new performance did not please Martin O’Neill, especially his players have only won a game in the last 10 games (against USA 2-1). In the League of Nations, Coleman and his partners lost to home and away to Wales (4-1, 1-0). The Irish managed to score one point against Denmark for the rematch of the World Cup dam.

Headcount for Denmark vs Ireland

Denmark are without their guardian and vice-captain Schmeichel (Leicester) and Delaney (Dortmund), both suspended, while the usual captain Simon Kjaer (Seville) is out. Other major players are Christensen (Chelsea), Schöne (Ajax), Poulsen (Leipzig), Braithwaite (Boro), Sisto (Celta) and Eriksen (Tottenham). Bordelais Lerager and Cornelius are also there.
Martin O’Neill is without striker Shane Long (Southampton) and defender Clark (Newcastle) injured. In the match against Northern Ireland, captain Whelan (Aston Villa), who was celebrating his 85th selection, was forced to go out and went out of business, while another executive, winger James McLean (Stoke) was suspended. The two best scorers of the selection, Long and Waiters, are not traveling either. The Irish coach can rely on his executives Brady, Hendryck (Burnley), and Seamus Coleman (Everton).

In a tie-free game, we see Denmark take the lead over an Irish selection assured to finish in last place. Victory Denmark