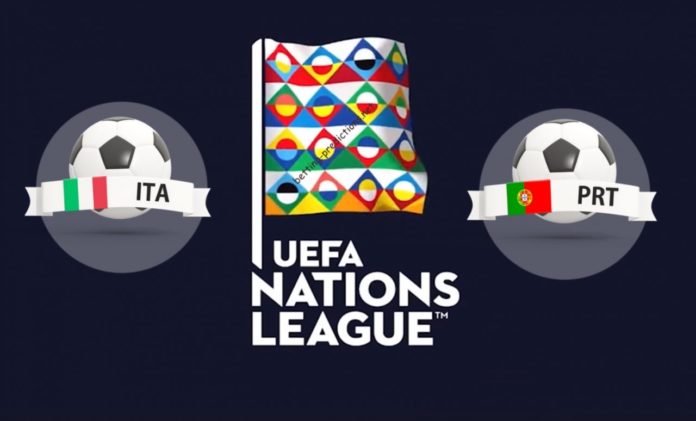 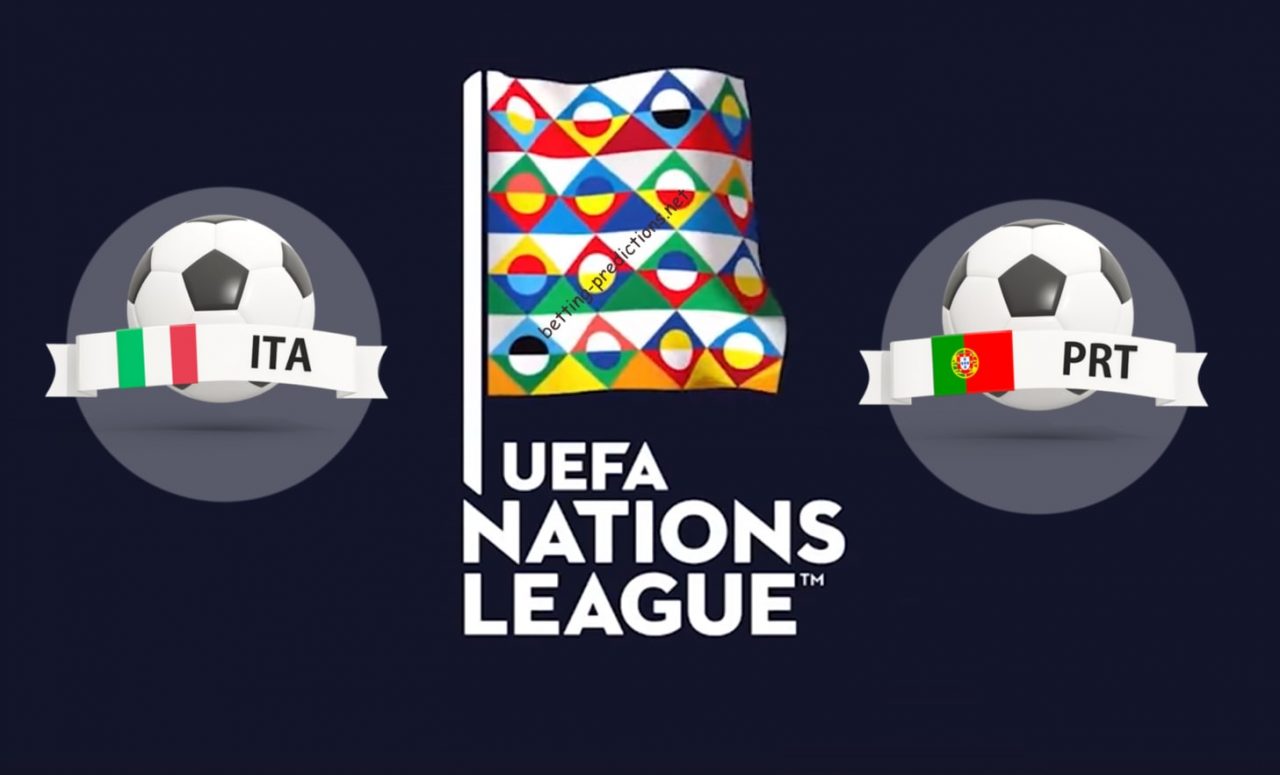 The Giuseppe Meazza Stadium in Milan welcomes the challenge of the League of Nations between Italy and Portugal. To the Portuguese a tie would suffice to guarantee the first position and consequent qualification for the final phase. The Seleção of the Quinas is in the 1st place, with 6 points, fruit of two victories in the first two disputed duels. Italy have 4 points, but they have already made 3 appearances, and they all finished with 2 goals or less. Finally Poland appears, already relegated, with 1 point. In the first round we had a balanced match, which the Lusos beat the Italians 1-0 in the Light. Defensive safety is one of the main weapons of the team led by Fernando Santos, as well as the transalpines, which for many years have made cohesion in the sector retreated a virtue. We expect an intense battle and muscle, with Rui Patrício to have a lot of work, but not to leave his credits by the hands of others. Also note that Portugal won 1-0 the two most recent clashes between the two.

Portugal has no need to risk this match.
The Italians’ 3 meetings ended with 2 goals or less.
Italy have scored 2 goals and 2 conceded in 3 duels.
The enormous defensive consistency of the two sets.

We anticipate a challenge of high defensive aggressiveness and cohesion, especially on the part of the Portuguese, who face a very strong team in the back sector, providing a duel with few chances of an eminent goal. Bet there will be 2 goals or less!