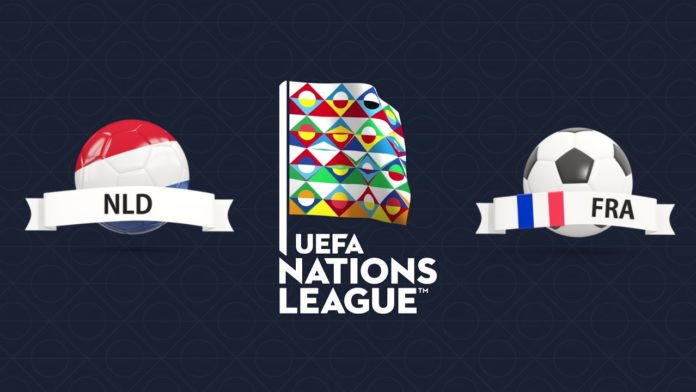 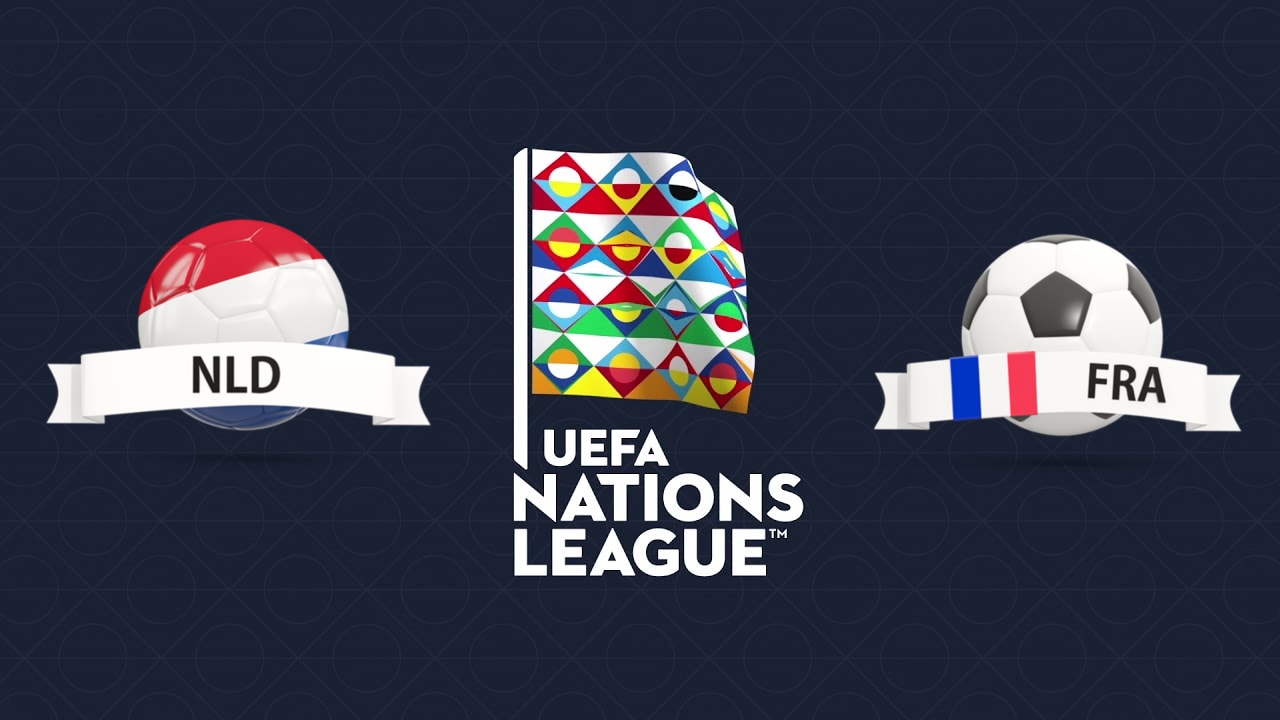 The Netherlands and France are playing in Rotterdam in a Group A encounter. The Gauls lead with 7 points, 4 goals scored and 2 conceded goals, having already played 3 matches, unlike the Dutch, who played 2 games, adding 3 points, and also 4 goals scored and 2 conceded. In the first round, France beat the Netherlands 2-1 at home in a showdown where the world champions built 14 blatant scorecards, but the Netherlands had 48 percent possession of the ball, balancing the match. The Netherlands defeated Germany 3-0 in a game in which they could even have lost the lead. We expect the visiting team to be very intense and fast, taking advantage of the speed of the elements of the front of attack, to put at risk the French defense. On the other side, France could create immense difficulties for the Dutch back sector through athletes such as Mbappé or Griezmann, two players who spread panic game after match and who together have scored 3 of the 4 goals scored by the Gauls. What a great game in perspective!

The Netherlands are motivated by a 3-0 win over the Germans.
In the first round the game ended with 2-1.
France have high-profile athletes in the front line.
The Dutch score four goals in 2 games.

We believe in a Netherlands balanced offensively, as has been customary in this event. The world champions can now guarantee the qualification and must bet on very dangerous transitions. Bet there will be 3 goals or more!