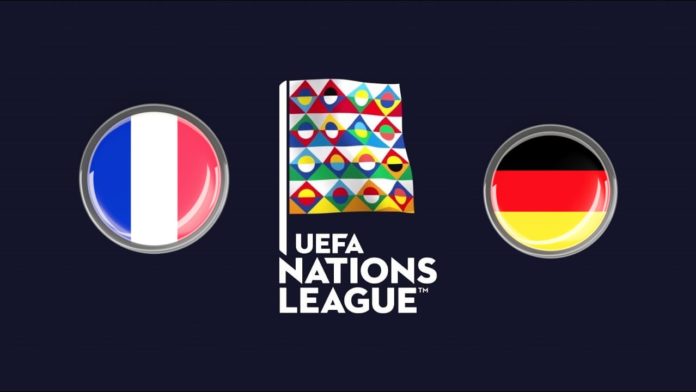 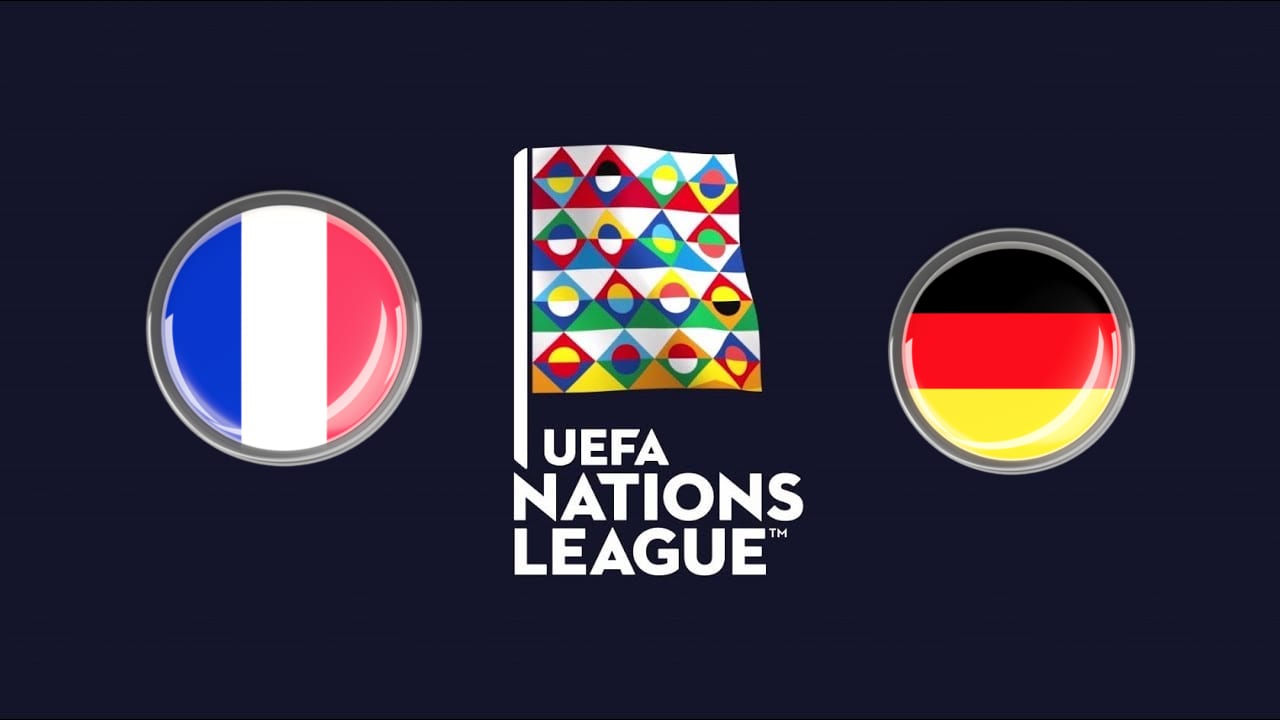 Joachim Löw must start shaking for his future. After a premature elimination in World Cup, the Germans have a lot of trouble to raise the head. Along with the Netherlands and France in the League of Nations, Manuel Neuer’s teammates managed to take only one point in two days. For his third match, Germany moves on the lawn of France. Remaining on their dynamic victory in the World Cup, the Blues have the opportunity to fly to the first place in their pool. Despite an unconvincing friendly match against Iceland (2-2), the men of Didier Deschamps should be able to find the good momentum for the reception of Germany. Having just lost heavily in the Netherlands (3-.0), the Germans do not trust this meeting. A state of form that could allow the teammates of Kylian Mbappé to seize the three points.

Key points of the prediction France vs Germany

Germany have won only one of their last four matches.

The Germans have just bowed heavily in the Netherlands (3-0).

Joachim Löw’s men have still not won a match in the League of Nations.

France can qualify for the semi-finals if they win.

In the first leg, the Blues had managed to hold the Germans in check on their lawn (0-0).