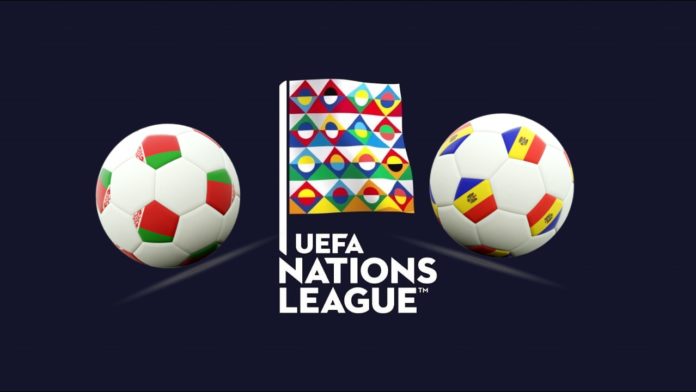 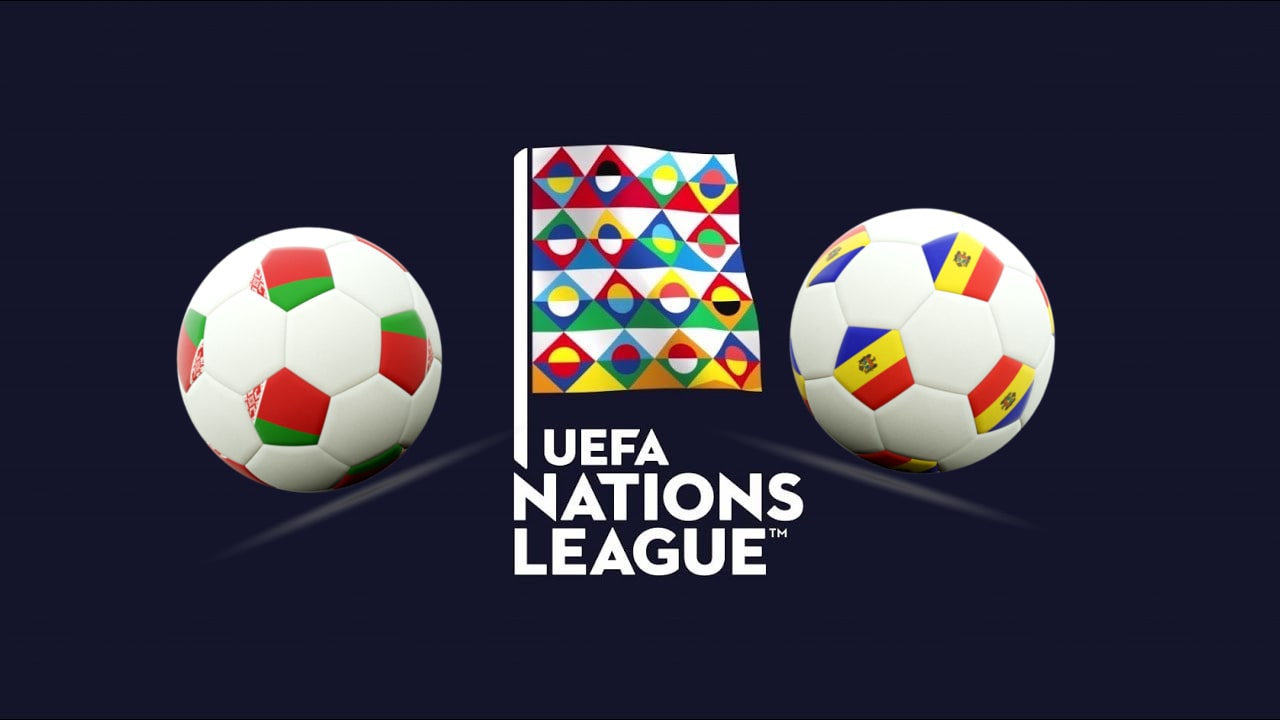 Leader of this group, Belarus is undefeated in this League of Nations and still has not conceded a goal. At the last rally, the Belarusians overthrew San Marino during the first day (5-0), before fetching the draw on the lawn of Moldova (0-0). Last Friday, they took over, at home, on Luxembourg (1-0).
In an unbelievable series of 15 consecutive games without success in all competitions, Moldova were chasing after a victory since March 2017. Dominated at the Luxembourg on the first day of the League of Nations (4-0), the Moldovans reacted but still conceded the draw at home against Belarus (0-0). Before this revenge against the Belarusians, they won at home against San Marino last Saturday (2-0).

The staff for Belarus vs Moldova

Compared to the last gathering, Belarus will have to compose without 4 important players: defender Shitov (Dinamo Minsk), Bressan midfield (Chaves) and Balanovich (Shakhtyor Soligorsk), as well as scorer Gordeichuk (BATE Borisov). In addition, the defender Volodko is suspended. The rest of the squad is led by leaders Tchernik (Nancy), Martynovich (Krasnodar), Kislyak (Dinamo Brest), Drahun (BATE Borisov), Putsila (Ankaragücü) and Laptev (Shakhtyor Soligorsk).
Moldova is from his replacement goalkeeper Pascenco and his holders Cojocari and Racu. Presence on the other hand executives Epureanu (Istanbul Basaksehir), Gatcan (Rostov), Ionita (Cagliari) or Dedov (Zira). Also noteworthy is the first appearance of the young PSG striker, Postolachi (19).

Get more Belarus vs Moldova betting tips and predictions

Supported by its supporters, Belarus should assert its supremacy over Moldova to win this Monday night. Victory Belarus