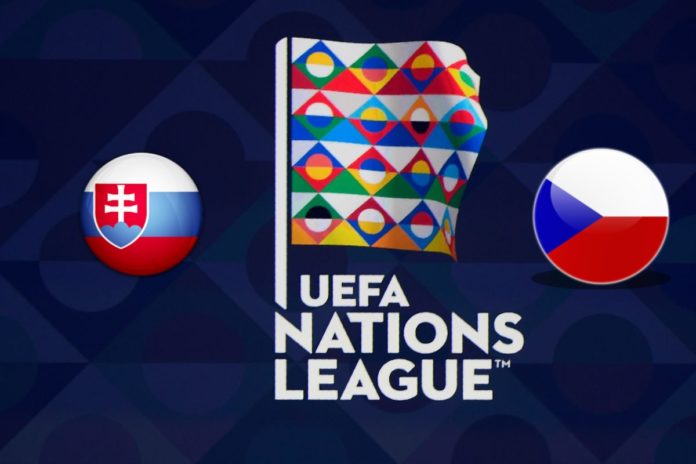 The Slovaks welcome the Czechs at the City Arena Stadium in Trnava for the third day of the League of Nations. After a failed start for both nations, this match between the two nations is timely. Ukraine, the other team of this group 1 of the League B, already counts 6 points, as much to say that Czechs as Slovaks will have to fight to worry the big favorite of this group. To play the spoilsports and compete with the Sbrina, Slovakia seems to have the best cards in hand. The Czech Republic is still on the brink of a setback and has recently inaugurated a new coach, Jaroslav Silhavy, who will officiate his first match and try to stop the bad results of a selection in delicacy.
KEY STATS

The Czech Republic have lost 4 times in these last 6 games and are still on a very heavy setback against Russia (5-1).

Slovakia has recorded 3 successes in the last 6 games, including the Oranje in a friendly match in May 2018.

In 10 confrontations between the two teams, the balance is rather balanced: 3 victories for the Slovaks and 5 for the Czechs. It should be noted that the Slovaks won the last match, it was in 2015 during a friendly match.

26th in the FIFA rankings, Slovakia will be keen to justify its good Fifa ranking against the Czechs ranked 47th.

Slovakia is unbeaten for 7 home games.

In the light of this match against the Czechs, Slovakia will have to approach this meeting by wearing the costume of a favorite against a Czech Republic in delicacy on his last matches and who appears as the weakest team in this group. In order not to leave too much ahead of the Ukrainians against whom the Slovaks lost on the smallest of the gaps (1-0), victory is the only option. Especially since it faces a Czech Republic in doubt, like their coach Karel Jarolim, sacked in September. This will be a great first for the newcomer, Jaroslav Silhavy, but it is unlikely that it will be successful.

Prediction Today: Slovakia wins at half time and end of match
Odds: 3.20