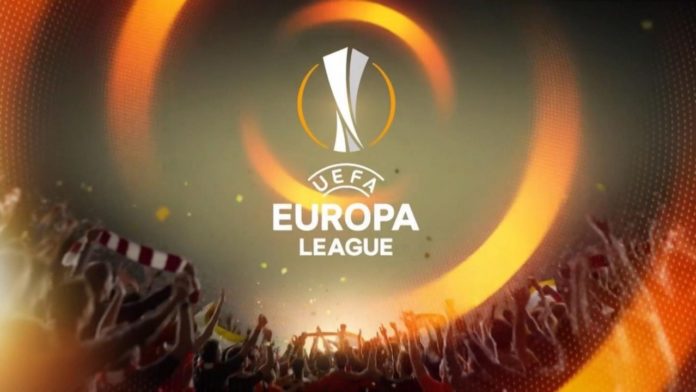 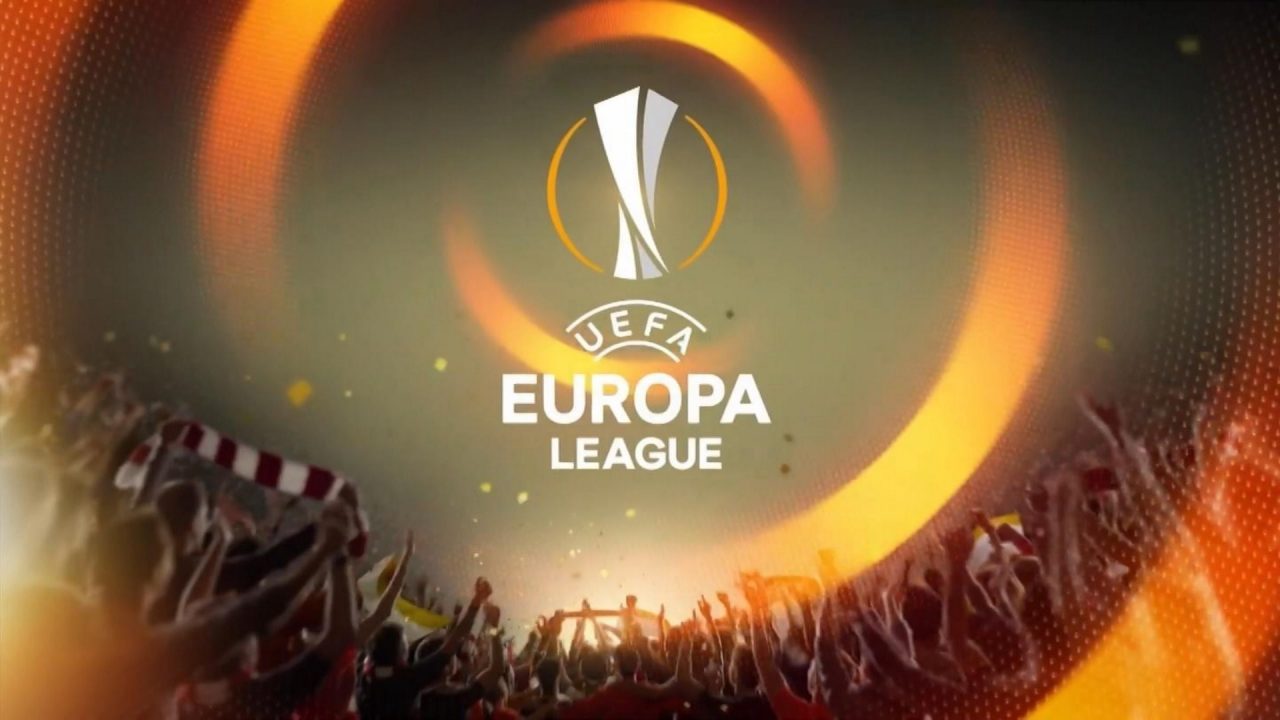 This Thursday the matches of the third qualifying round of the Europa League are prolonged with the clash between the Nordsjaelland of Denmark and the Partizan of Belgrade of Serbia.

This will be a tie that, starting, will have some balance given that we have in the field two teams with some potential and good points. It remains to be seen whether the Danish line-up will take home the home factor.

The formation of Nordsjaelland finished last season in the third position of the Danish Superliga with 59 points giving right to this formation of Farum to participate in the qualifications of this Europa League.

This training made five friendly pre-season before taking action in the official competitions winning the five games with highlight to the victory over Ajax 3-1.

Nordsjaelland entered the first qualifying round of this Europa League beating the Irishmen of Cliftonville in a 3-1 aggregate in both hands.
In the second round the task was more complex, eliminating the Swedes from the AIK by two balls to zero in total.

Nordsjaelland have already started the Danish league and with four games they have five points from a win, two draws and a loss.

The Partizan of Belgrade last season was in second place in the Serbian football league but staying far away from Red Star, their big rival with 17 points away.

In the second round the mission was more complicated beating Lithuania’s Trakai 2-1 in the total of the tie.

Partizan started their league with their left foot and after three rounds they only score 4 points and are already five points behind the Red Star leading the Serbian league in isolation.

Best bet of the Day for Nordsjaelland vs Partizan

The Nordsjaelland to play at home will have good chances here to win Partizan, I believe they can do or at least not lose to a Partizan that this season has already shown some shortcomings within their group.