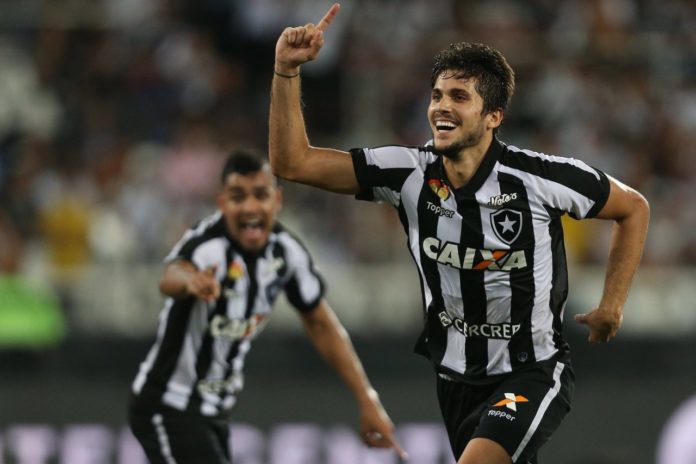 Botafogo want to switch to the first part of the ranking. Atletico PR hopes to get away from the red zone.

With only one win in the last 6 days, Botafogo has 2 consecutive draws against Ceara at home (0-0) and at Bahia last weekend (3-3). Engulfed in the soft belly of this Series A, the players of Alberto Valentim occupy the 12th place of the ranking, already 8 units of the podium.
For its part, Atletico PR is hard at the moment and has just played three consecutive losses in the league against respectively America Mineiro (3-1), Sport Recife (1-0) and Sao Paulo (0). -1). Now relegated, the Paranaense club has finally slipped into the red zone, ranked 17th.

Many players are absent for Botafogo: Aguirre (suspended) and Vinicius, the first goalkeeper Fernandez, as well as substitutes Yuri, Joao Paulo, Carvalho and Yago (injured).
Atletico are without substitute defender Paulo André, while holders Heleno and Gonzalez are uncertain.

Logically, Botafogo should restart at home against a team from the Atletico PR suffering. Victory of Botafogo