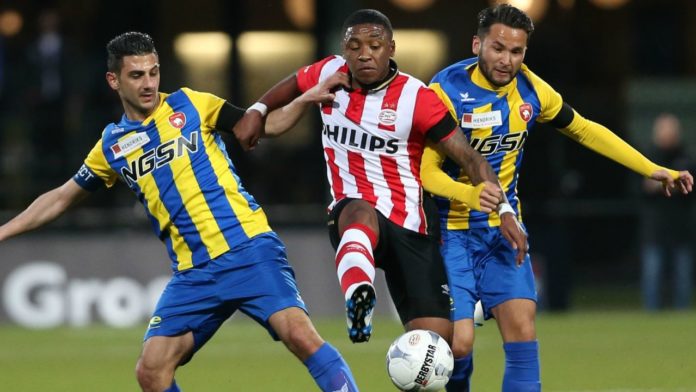 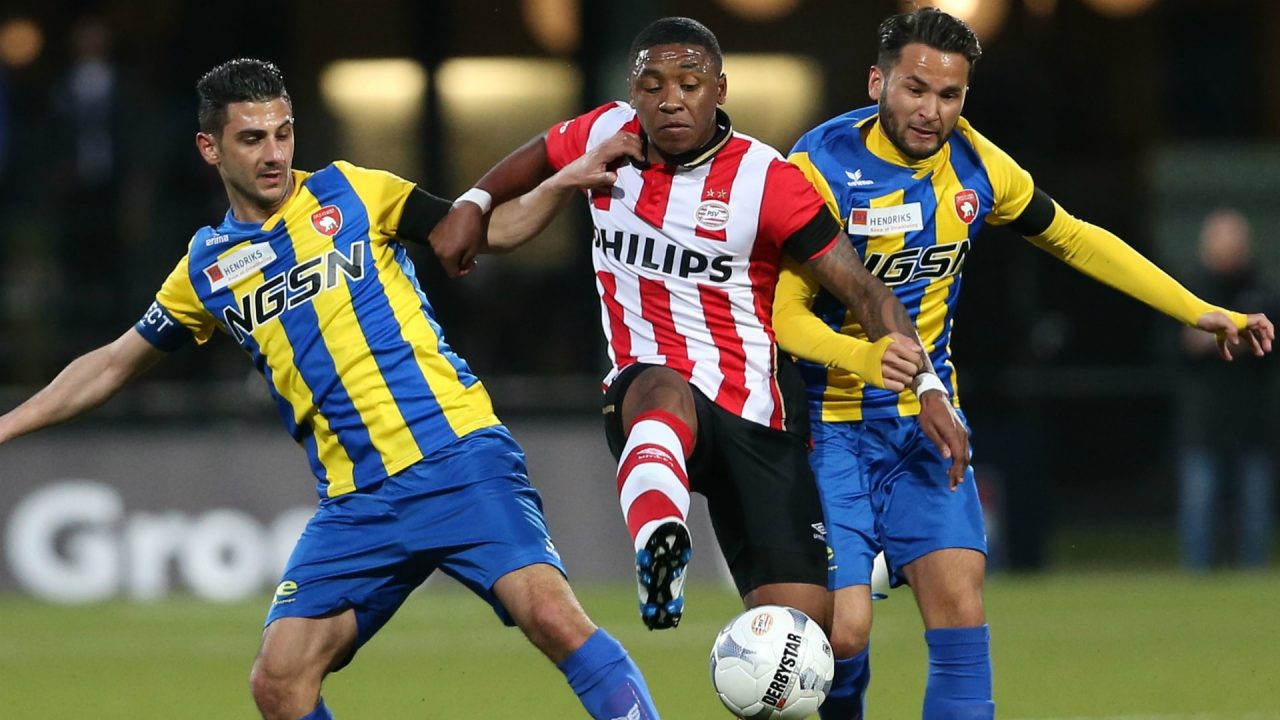 Jong PSV is ranked fourth in the Netherlands 2, with 54 points accumulated in 32 rounds, 60-48 golaver. In the last round, he won, with away, Jong Ajax, score 3-0. The third victory in turn, all completed with at least three goals on the table. To see that “3” is the magic figure, Jong PSV has the third weakest defensive of the top 10 ranked.

On his own home, he has not lost six games, but he has received a goal in five of them. He scored 34 times in 16 games, a pretty consistent attack.

FC Oss fell to 11th in the second Dutch league, with 41 points in 32 stages, goal 45-51. In the last round, he drew home with Telstar 0-0. It was the 5th no-win match for Oss and during this time she scored two “white” results. Where is the offense of FC Oss?

However, if we exclude these two 0-0 matches, we have five consecutive 3+ meetings. On the move, he took a single point this year in seven disputes. He has won at least two goals in six of these games.

In the tour, Jong PSV has won 3-0, and in the form it is crossing now, there are few chances to get confused on the ground. But as we have seen in Eerste, you can never rely on “second” teams. However, Oss played so weak in the defensive, away, that I will bet on the next bet and “due to” this fact, not just because Jong PSV is pure feeling.